NO! The camera pictured here is not the camera I am looking for. NO! What is Nikon thinking! How could they!

Last fall, Nikon introduced the retro-inspired Nikon Df. Almost immediately, it was controversial. Some people like the design which evoked memories of the film cameras of the late 1970s. It reminded them of the time before digital when every shot had to be carefully considered. The film was expensive, and the photographer had to slow down and make deliberate decisions about exposure and shutter speed and ISO etc.

Some hated the new design and the camera specs. The Df has the same full-frame sensor at the one used in the ageing Nikon D4. It's limited to 16MP. Most professional DSLRs, even the consumer ones, have 24 or more MP. The Df is expensive, and some felt that for the same money the Nikon D610 was a better choice. That price could also accommodate a lens for the D610. Some derided Nikon for producing a retro-camera just because they could. 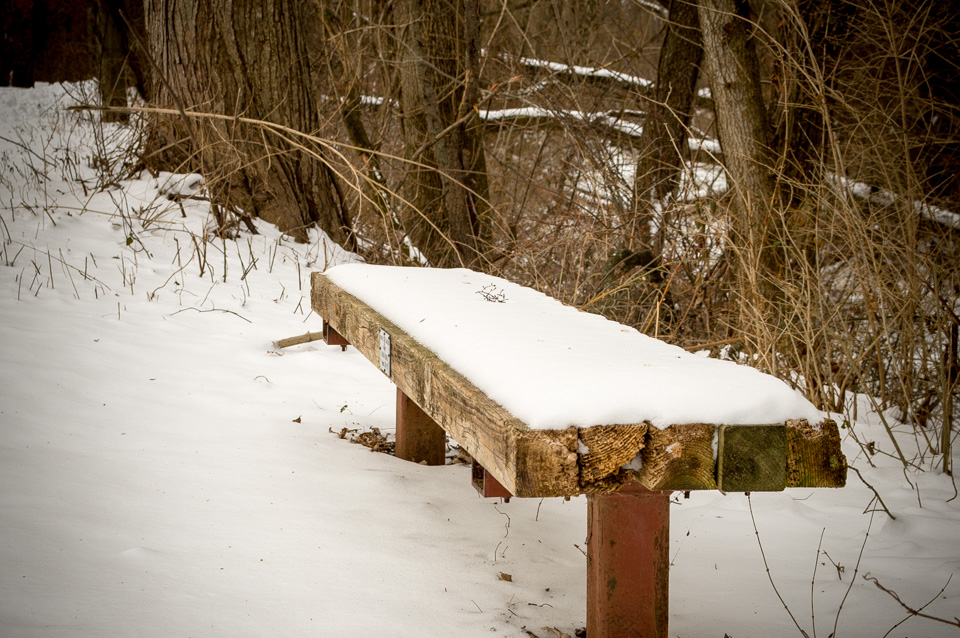 But I was excited by the retro look of the camera, and I wanted to see for myself. Perhaps this was the full-frame camera that I would upgrade to. 16MP is more than enough for me, and since I already have a few Nikon lenses, I wouldn't have to dump my entire kit. I registered for an upcoming photo meetup1 in a nearby town and thought that might be an excellent opportunity to rent and try out the Nikon Df.

The camera arrived from Lensrentals via FedEx. I opened the box and quickly removed its contents -- a camera bag containing the Nikon Df, manual and battery charger. Upon seeing and holding the Nikon Df, I was immediately disappointed. It's larger and heavier than I expected. Compared to the full-frame Sony ?72 and Fuji X-E23, the Nikon Df is a monster. It's even larger than my Nikon D5100. I attached my AF-S Nikkor 85mm f/1.8 to the Df and I realized immediately that I would never buy this camera. 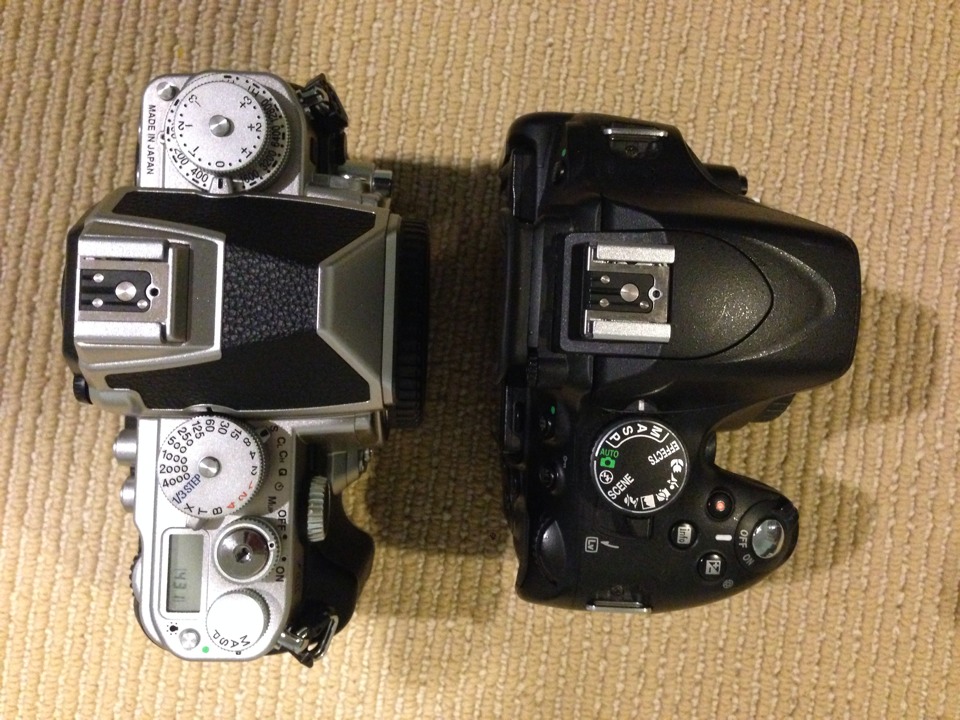 If I wanted a bulk,y heavy professional Niko,n I could just buy a D800. If I wanted a Nikon in this price range with similar technical specs, I could just buy a smaller and lighter Nikon D610. But this Df thing? It's distinguishing feature is that it's designed to look like it was made in 1979. For me, that is not enough to justify the price and weight.

Sure I loved playing with the knobs and dials on the Df. These knobs remind me of my Dad's old Asahi Optical Co. Pentax Spotmatic II. I have fond memories of the beach and small daytime adventures in the countryside of Bequia with my Dad. But as I held the camera and lens in my hand, I wondered how long that feeling would last after carrying this camera for a while.

There are very capable cameras on the market4 from Fuji and Olympus that have that retro-styling but also use the benefit of modern technology to reduce the camera bulk. While Sony prefers a more modern look for it's NEX cameras, they are very good performers. Nikon and Canon are the old big dogs of the camera market but they both seem stuck in the past. Images were taken along the Kingston side of Carnegie Lake. What else am I going to do with a rented camera in the bitter cold before a snowfall?

One thought on “I don't like the Nikon Df”