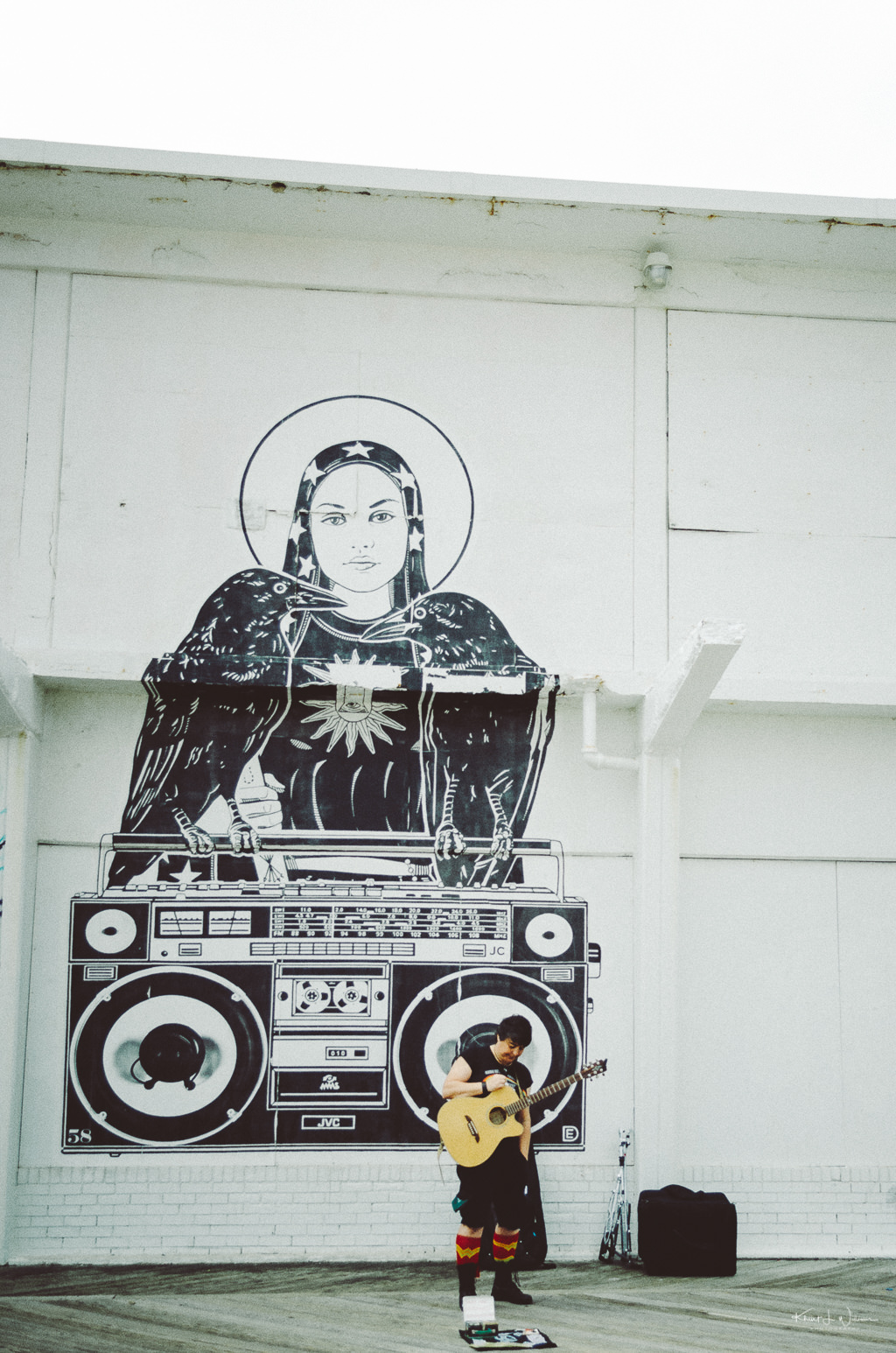 In advance of HomePod pre-orders, which began earlier today, Apple invited a handful of writers to hear the HomePod in action. Apple's smart speaker was met with universal praise for its sound quality but also, some scepticism.

I am sure the HomePod has good sound. But reviews like this one from Julian Chokkattu makes me want to throw up.

Audio quality is beautifully warm, yet the bass is not overpowering, even though it was still quite rich. If you close your eyes, it’s easy to feel like you’re at a live performance. We could pick out the vocals and instruments clearly. The speaker allows each instrument to shine through; you can hear precise guitar plucks.

I don’t think Julian Chokkattu has ever attended a live performance of … anything, because he goes on to write:

No, it doesn’t have that crisp sound you’d hear from very expensive high-end speakers.

So if I put these two sentences together, the HomePod makes him feel like he’s at a live performance where he can hear the instruments clearly, but the sound isn't crisp?

So, how does it sound? After all, Apple is positioning the HomePod as a speaker first, with smarts second. We listened to songs from various genres ranging from Ed Sheeran’s “Shape of You,” Ariana Grande’s “Side to side,” “Let it go” from the movie Frozen, Tom Petty’s “I won’t back down,” and the Eagles’ “Hotel California.” The HomePod sounds great and easily fills the room even with the volume at only 65 percent.

What about classical music, jazz, Bollywood, soca, reggae, rap? Skip this POS review and read the one at iMore. Excerpt below:

I had the opportunity to listen to significant parts of four songs on all four devices, along with a separate listening test of the HomePod in a different room.

As this test was controlled, I can't claim that this comparison will be the most thorough comparison we'll do between these speakers — for that, you'll want to reference our individual comparisons after the speaker is released. But if you're looking for a general comparison of speaker sound, quality, and room tone, this is it.

The iPad Mini is supplement to a laptop