According to the latest research study by CIRP, the HomePod holds a 6% share of the 66 million install base of smart speakers in the United States, or about 4 million units.

The report says that Echo has 70% of the install base and Google Home speakers account for 24% of the whole. It says the relative shares of each manufacturer have roughly remained the same throughout 2018.

Does this mean that Google Assitant and Amazon’s Echo product better meet consumers needs? Is Apple’s pricing too high? Do consumers care about quality? Or is the HomePod a more luxurious product that is perfectly suited for the market Apple is targeting?

For example, Toyota sells a lot more vehicles under their Toyota brand compared to their Lexus brand. Toyota is profitable. Could we be seeing the same in the “smart speaker” market?

One additional challenge for the HomePod is that the Siri on the HomePods will only pair with one user's iPhone/iPad. There’s no family sharing support, so only one person’s music preferences are saved through a single Apple Music account. he HomePod can’t distinguish who’s speaking, so there’s no personalization. If you live with a spouse/special-friend/kids then the HomePod could feel like a luxury purchase for that one person to control lights, send SMS, adjust the thermostat, check the weather etc.

It's important to note that the HomePod doesn't work as a basic Bluetooth speaker, either. So an Android-toting guest or family member won't be able to send any music to the HomePod from their device.Megan Wollerton writing for Cnet.

I’ve noticed that this fact is completely missing from Apple’s marketing material and website. I’ve noticed that at my sister-in-law's home, the entire family can access Alexa. I assume it’s the same for Google Assistant.

So HomePod might best be viewed as an audio first speakers system that happens to include a smart assistant. If the HomePod web page and HomePod advertising is any indication, Apple has positioned HomePod in the market. During the Grammy Awards, Apple debuted a HomePod commercial which featured, Kendrick Lamar. The commercial was:

... an introduction to HomePod that wasn’t about Siri or home control or even tech—it was about music.

The HomePod ads—featuring a black screen with the word HomePod across it and a clip of a popular song—are reminiscent of the iPod silhouette ads of old. In each ad, the word distorts, bounces, and otherwise dances to the music until the device briefly appears and gives way to the Apple logo. The commercials are effective and bold, and cut right to the chase, much like those iconic iPod ads: HomePod is built for music. In fact, if anyone watching the show didn’t know what HomePod was, they would probably assume it was just a kick-ass speaker for your iPhone.Michael Simon writing for MacWorld

I think it’s telling that Apple Music will soon be accessible via the other Amazon's Echo. I suspect HomePod will be as popular as Apple TV (very few people have those).

I don't have any "smart" home assistant devices. I am considering putting in some home automation. I don’t need these devices to be accessible via the cloud but I want to provide some “smarts” around the house. It seems Nest does not work with HomeKit. ecobee supports HomeKit. Same for the Honeywell system I saw at the Home Depot. However, all of them support Alexa and most support Google Assistant.

Looking at the products in the market, Amazon’s Alexa appears to have wider support than either Google or Apple. Finding products that support HomeKit is challenging. 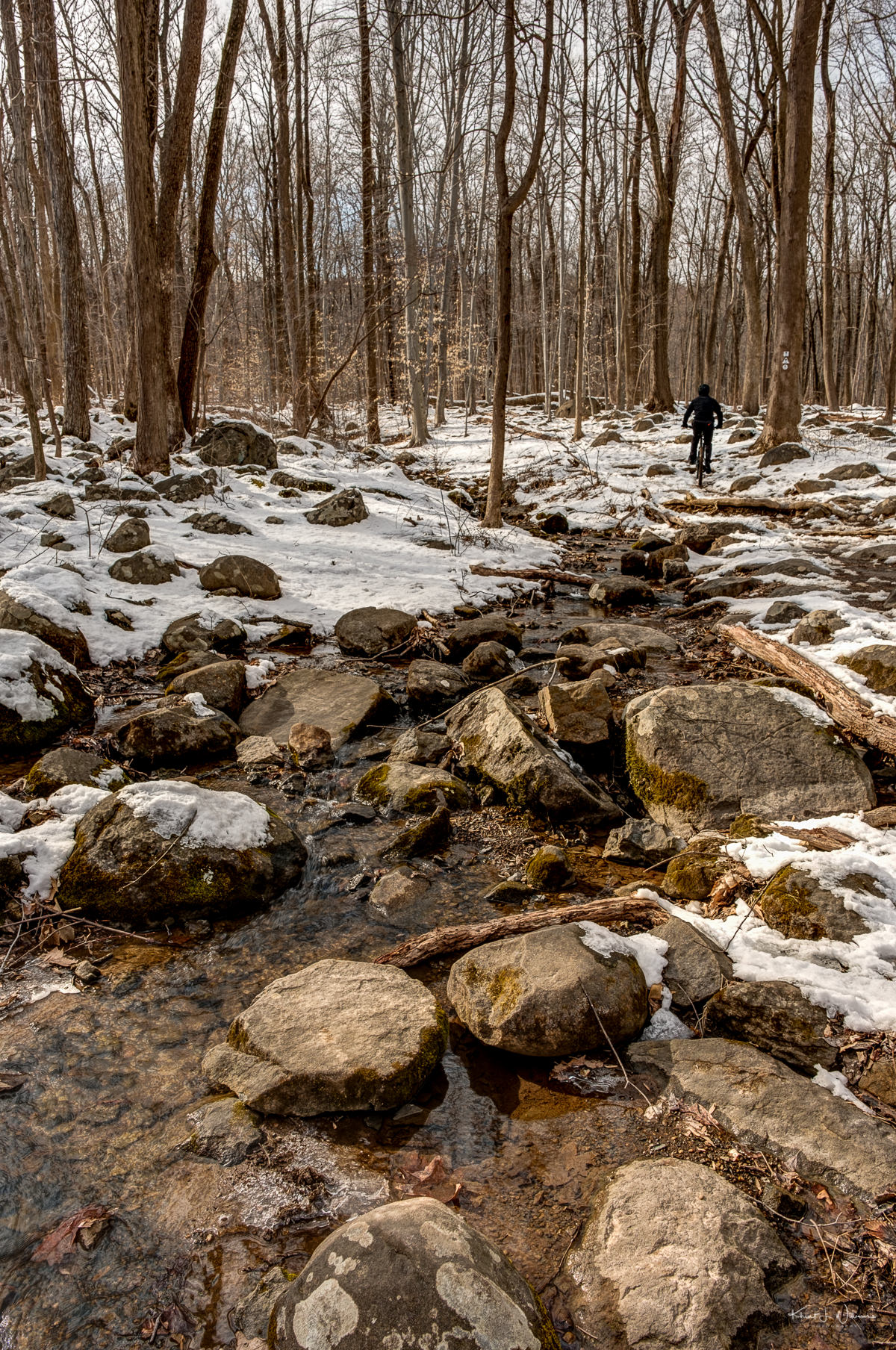