What I’d like you to do in this challenge is to share a bit of your personal view of history in your image(s) and post. History has a lot of meaning for many of us, and certain parts of history may resonate more with us than others. It will be fun to see what parts of history we bring together this week, as a globally diverse group of Earthlings! (yes, I’m assuming that we’re all from this planet.

The word history derives originally from Ancient Greek (historía), meaning inquiry or knowledge from inquiry. However, the word enters middle-English as meaning "story" in general and by the mid-fifteenth century had morphed into the current definition: the branch of knowledge that deals with past events.

Ok. Wow! With the previous themes, I have sometimes struggled to find things to photograph that matched the theme. But not for this one. For this weeks’ theme, I was overwhelmed with choice.

I live in one of the most historical areas of the USA. The towns of New Jersey are all in some way or another involved in the War of Independence with Great Britain at the start of the American Revolution. 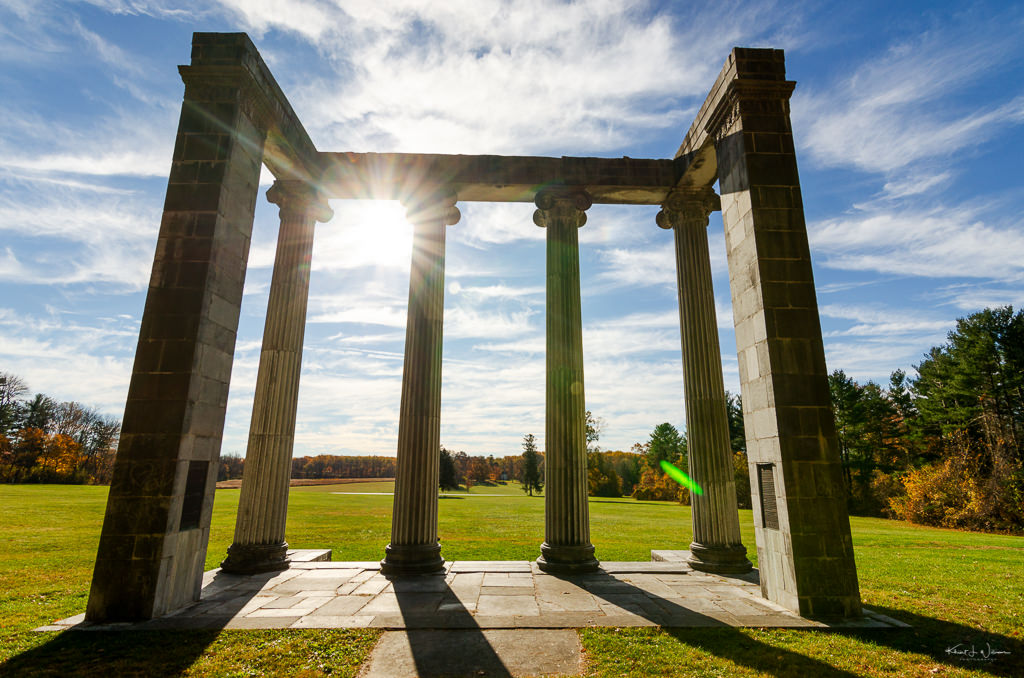 I live on the Somerset County1 border with Mercer2 County, just a few miles from Princeton Battlefield Park where General George Washington, our first President, and his Continental Army fought the British on their campaign to recapture New York. 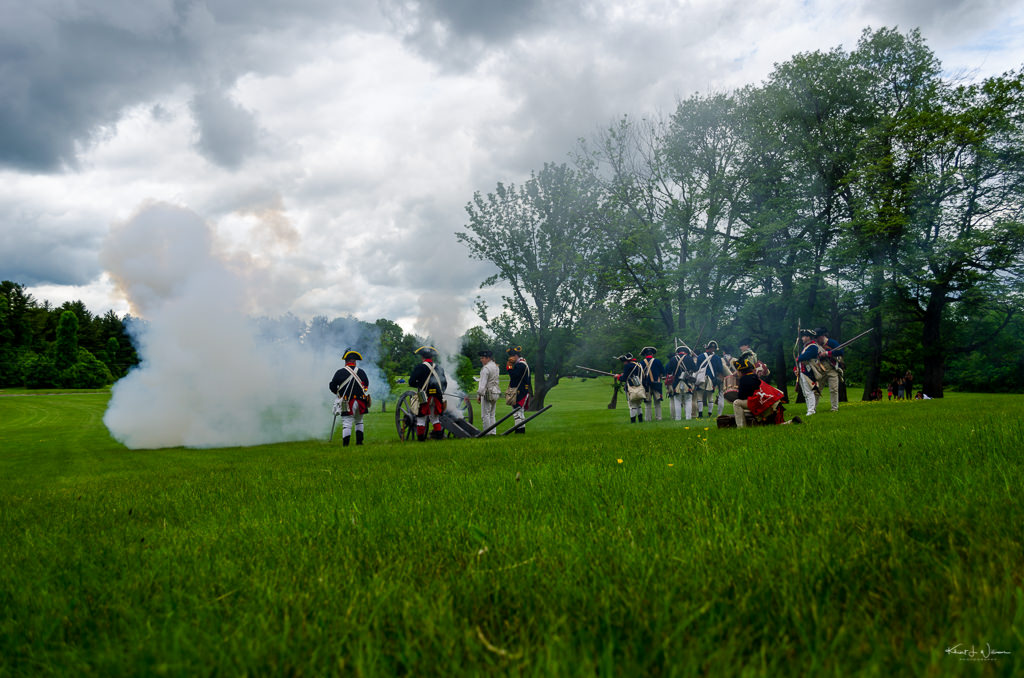 A standoff ensued until Washington routed the British forces to the south [of Princeton]. With their main force now in retreat, most of the British troops in Princeton also fled. Still, a few did take up positions in Princeton University’s Nassau Hall for a time until flushed out by Continental Army forces.George Washington’s Mount Vernon 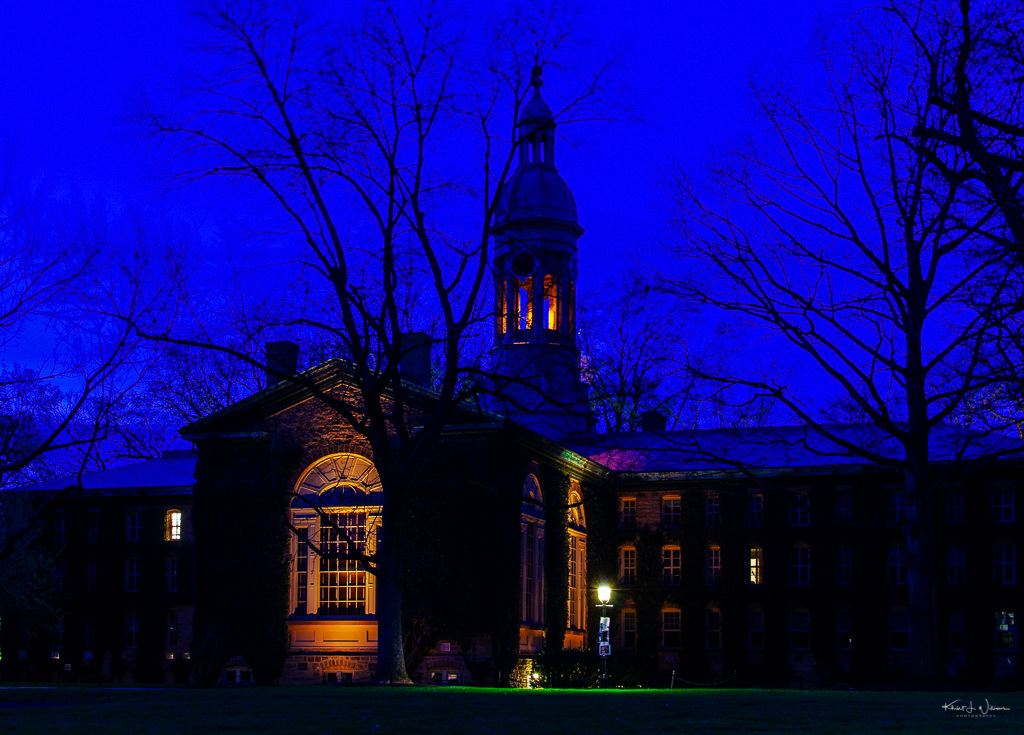 In Kingston lies the re-constructed house, Rockingham (Judge John Berrien House), which served as Gen. George Washington's final military headquarters and where he wrote his Farewell Address to the Armies of the United States in 1783. 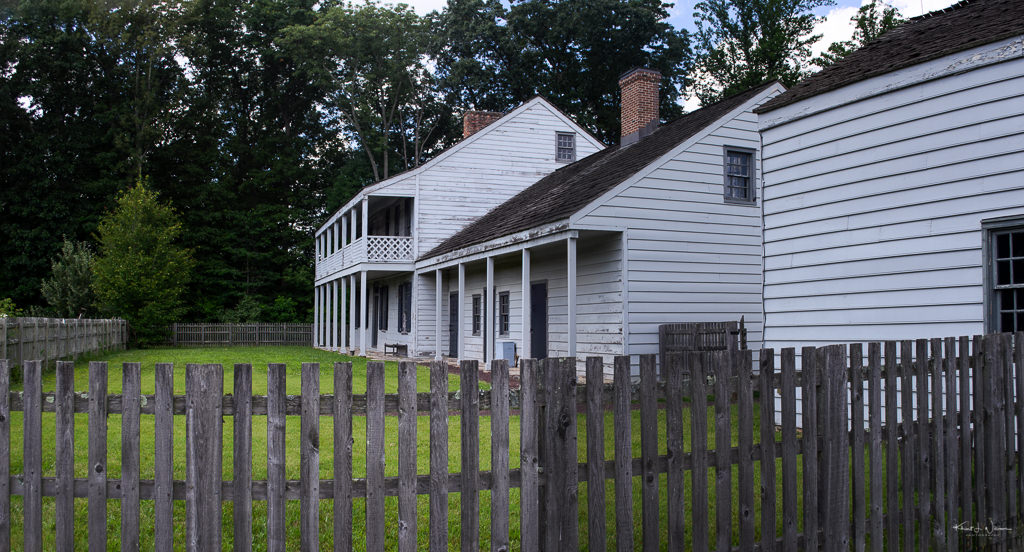 A little further away is the aptly named Pennsylvanian town of Washington Crossing, where George Washington on a very wintry Christmas Day in 1776, with horses, guns, wagons, and soldiers, crossed the Delaware River and marched ten miles south. They arrived in Trenton, New Jersey the next day and fought and defeated Hessians mercenaries.

Where must we go …we who wander this Wasteland in search of our better selves?The First History Man from the move Mad Max 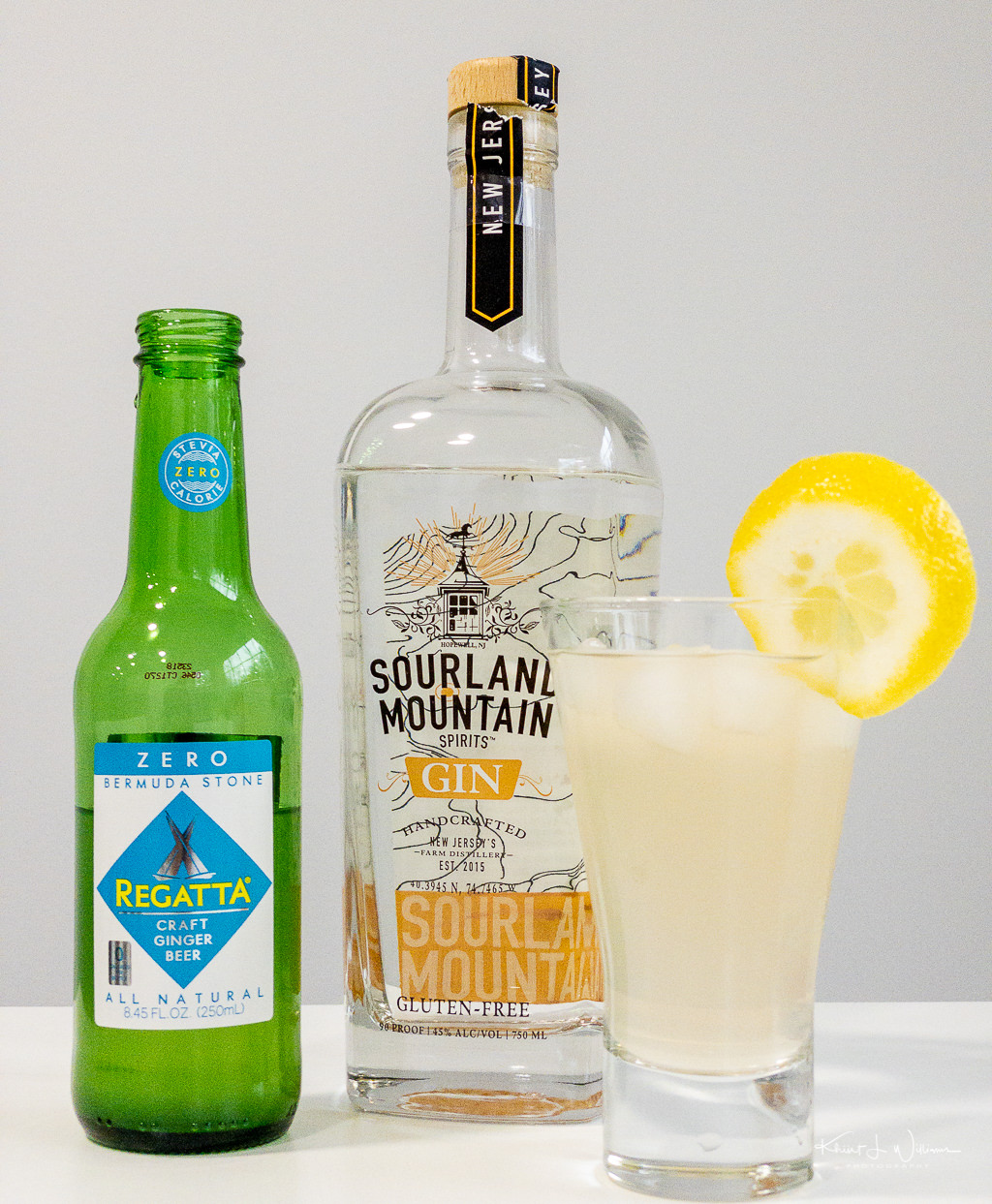 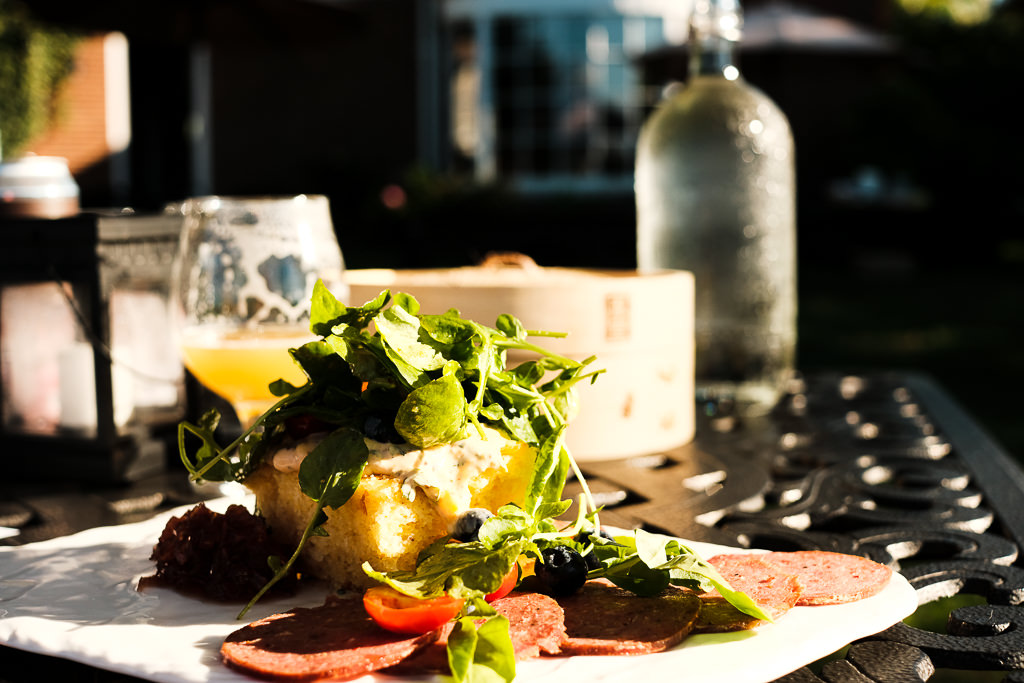 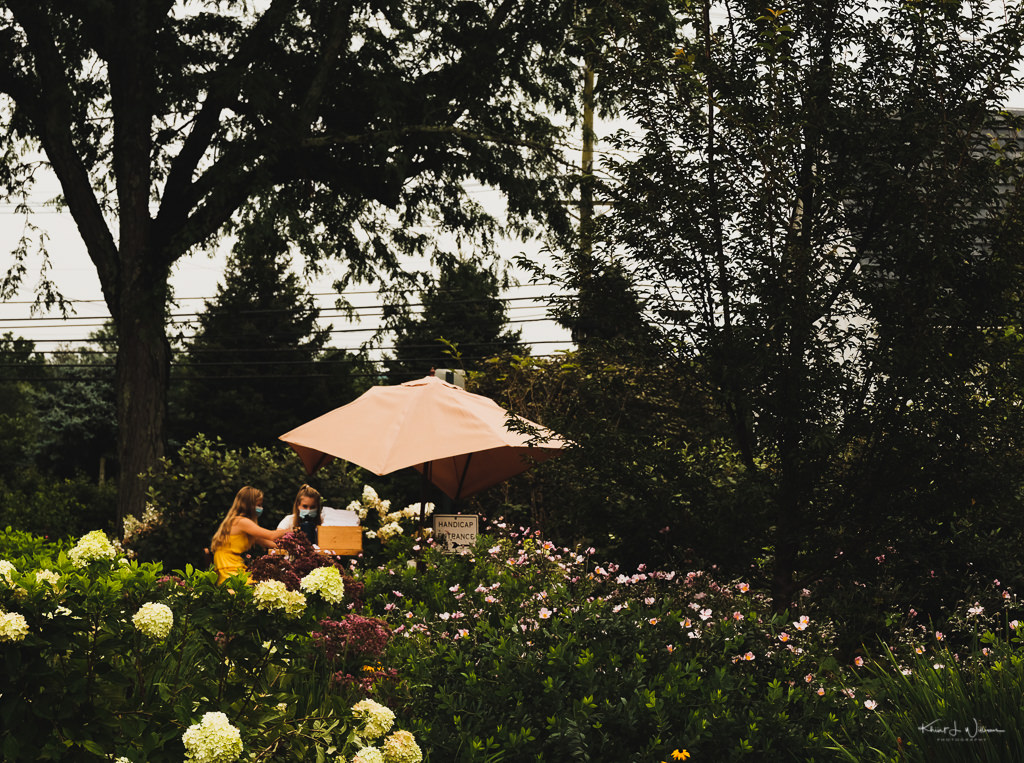