I switched to Fujifilm X 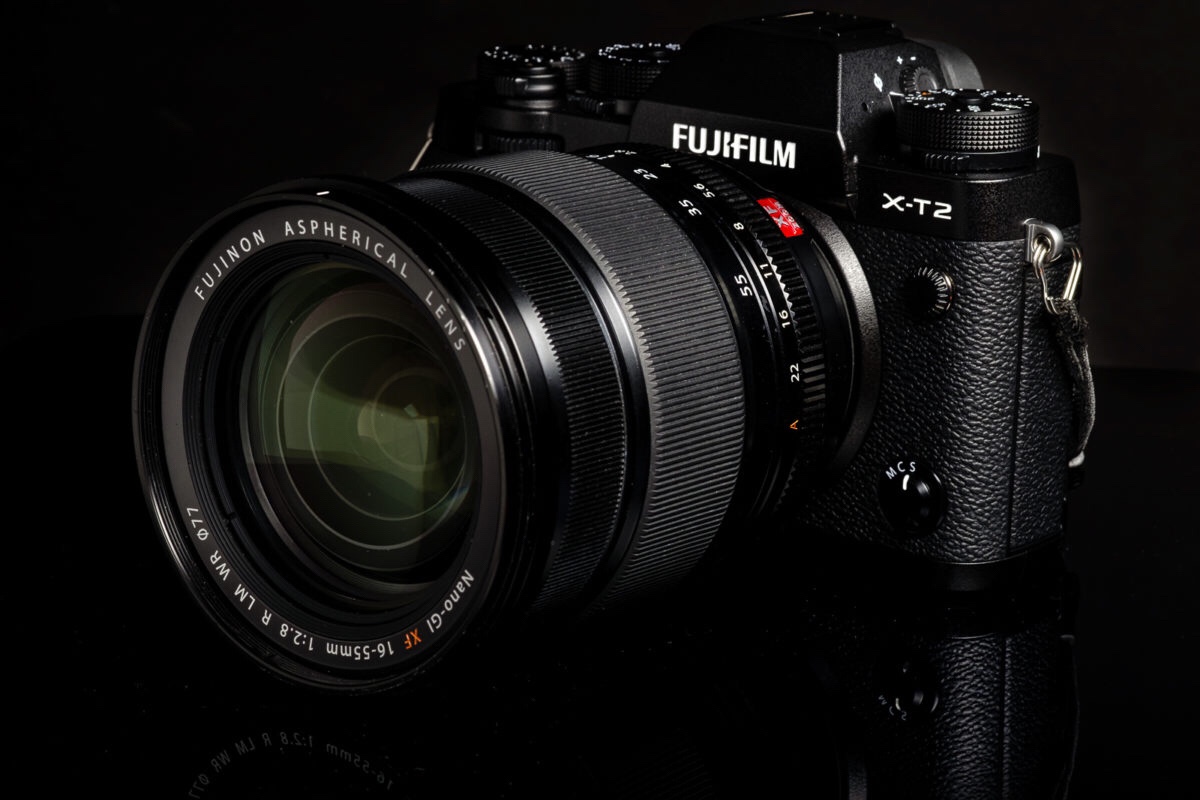 I have rented or used many different camera systems over the last few years, including Sony a7, Fujifilm X-T1, Fujifilm X-E1,Fujifilm X-T2, Olympus, Panasonic, Canon 5D Mk II, etc. because I was always curious. But switching cameras system is expensive and would have meant a learning curve to adjust to the new tool. I stuck with Nikon and worked to learn how to use what I had.

I recently switched to Fujifilm. I did not do this frivolously. I did not switch to a new camera system because Nikon sucks, and Fujifilm is fantastic. My decision was well considered.

My Nikon DSLR broke last winter, and I did not have the budget to replace it immediately. I waited until the summer, and I spent the intervening months considering my options - purchase a Nikon D500, or Nikon D7200 or Nikon D5600. I realised that perhaps I should look at other options outside Nikon.

I borrowed a friend's Canon, and while I was getting used to the difference in menus and controls, I started thinking about how I use a camera. I realised that the modern DSLR was not to my liking. Flipping into menus or holding down a specific combination of buttons to change things like ISO and shutter speed was a drag. I rented some Fujifilm X cameras a few years ago, and I liked how the controls felt in my hand. I felt some nostalgia for my younger days when my father took us on day trips in his Volkswagen Beatle and took photos with his Asahi Pentax SP II. For me, this realisation wasn't new.

I had long felt that the D40, D5100 and other cameras I had rented/borrowed over the years were more like gadgets than cameras. When Fujifilm came around the corner with the Fujifilm X-Pro1, Fujifilm X-E1 and started to develop a new system with apparently excellent lenses, I was very close to switching when they released the Fujifilm X-T1. But since I was not too fond of the first version of this camera for various reasons, it took me another four years until I finally decided to concentrate on only one system in the future.

My main subjects of importance were the usability (the pragmatic point) and the fun (the emotional end) that I felt I could obtain from working with this system. My desire for this intensified over the years. For me, the Fujifilm X-T2 has been the best in terms of usability for the last 2.5 years. I think it’s the perfect symbiosis of form and function.

Mechanical dials are provided for key operation, including the shutter speed, ISO sensitivity, exposure compensation, drive and metering modes. The settings can be adjusted even when the camera is turned off so that you can always be ready for the next shot.Fujifilm X-T2 website

I finally bought a Fujifilm X-T2 and the Fujifilm XF16-55mmF2.8 R LM WR lens. The switch was not because of technical specs but because of how the Fujifilm cameras feel when operated. My choice of camera is about how I prefer to interact with my camera. This Fujifilm X-T2 is mostly all metal and has actual, dedicated, single-purpose, individually marked dials for ISO, aperture, shutter speed, exposure compensation and metering mode. It feels great in hand to have a real metal camera with actual dials rather than a plastic thingy with one dial. With the controls/knobs at my fingertips, the Fujifilm feels "right". I like the layout of the controls, the retro-styled knobs and such, which allow me to make quick changes without jumping through menus.

I have only one camera body and one lens. Over time I want to acquire a few more lenses, namely:

While I save up, I can rent a Fujinon XF100-400mmF4.5-5.6 R LM OIS WR for bird photography when needed. But I most likely won't need it regularly. I also want a Fujifilm X100F when Bhavna gets annoyed that the bulk of the Fujifilm X-T2 and XF16-55mmF2.8 R LM WR have occupied the dinner table when we eat out; but also for personal [photowallks].

A flash unit, L-bracket and strap are on my shortlist of items to purchase for my new kit. I don't know much about how well the Fujifilm EF-X500 flash units perform. I am willing to consider third-party flash units so long as they are fully compatible with all the functionality possible with the Fujifilm X-T2. I haven't researched to find out what's available.

My Nikon L-bracket was from Really Right Stuff, so I expect to purchase from the same brand. I have been getting by without one, but I am annoyed that I can't shoot vertically on my tripod. The Really Right Stuff BXT2 plates for the Fujifilm X-T2 are currently out of stock. 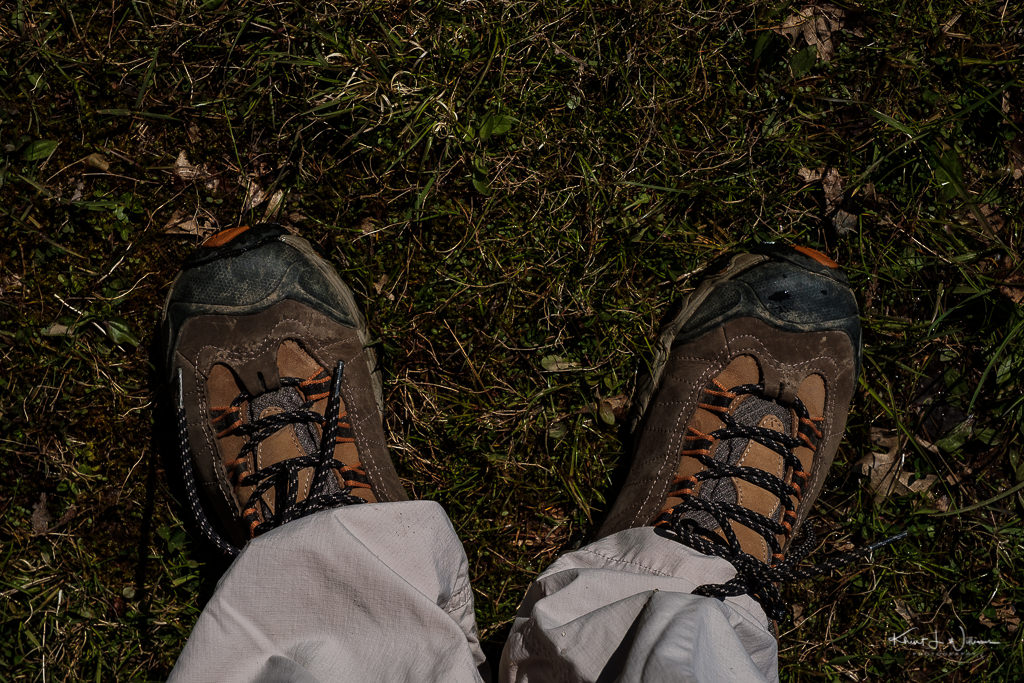 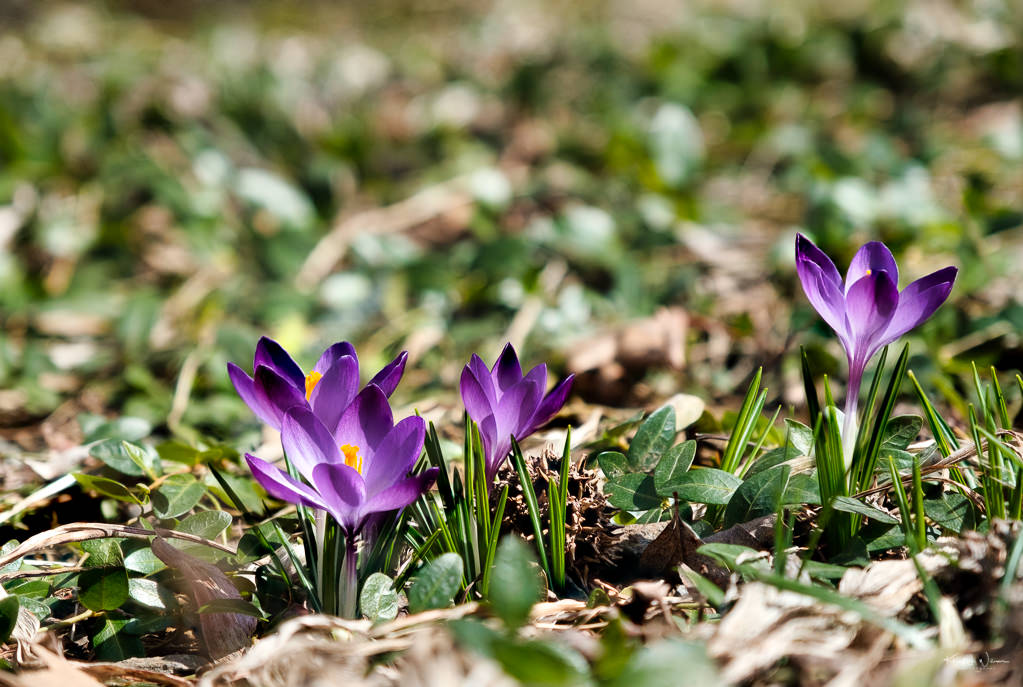 … a thing isn’t beautiful because it lasts 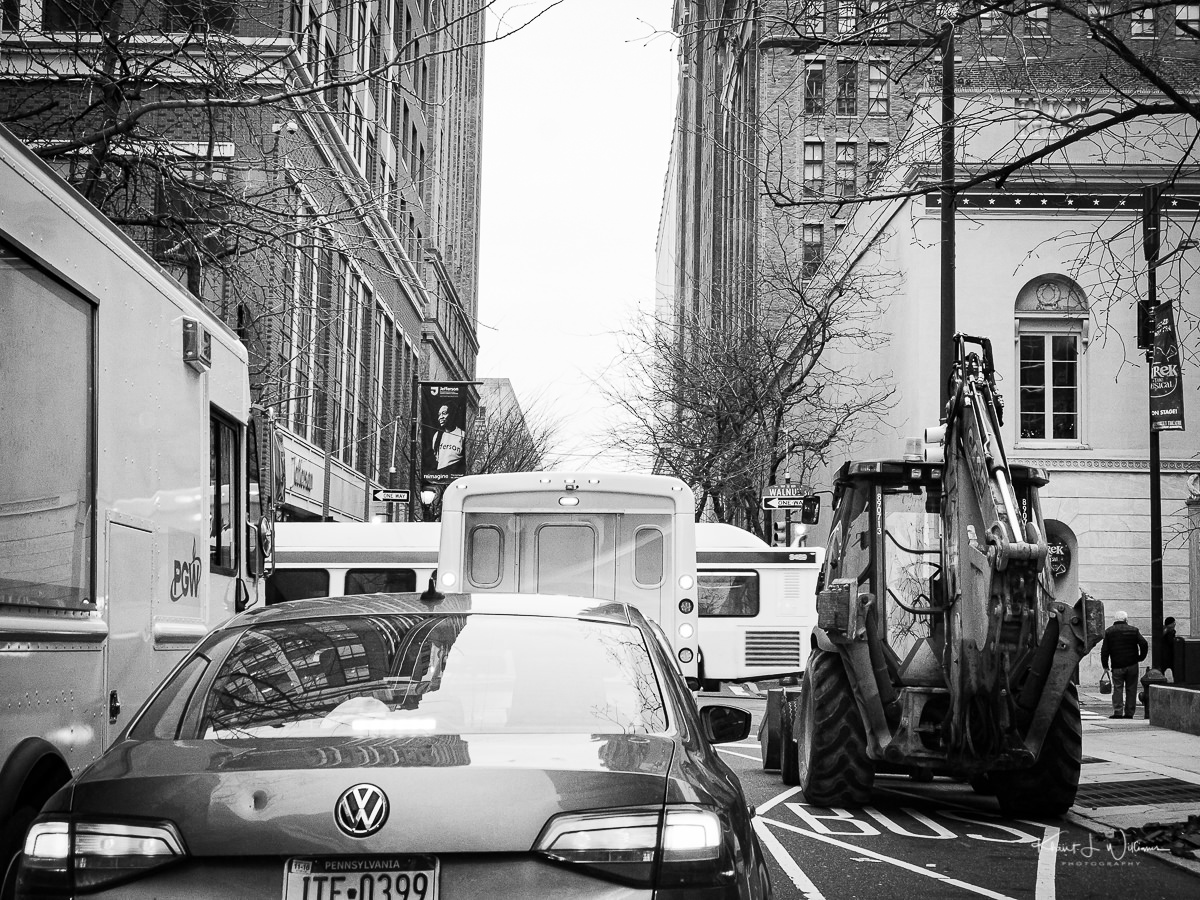