From WordPress to Tumblr and backagain

Last year I had written to a group of my friends asking for advice on switching my blogs from WordPress to Tumblr.  I had found that managing the plug-ins and updates from WordPress was becoming a lot of work. Tumblr was easier (quicker) to use and had quite a lot of free and high quality themes just right for micro-blogging and photography.

Secondly, WooThemes, an excellent group of designers making themes for WordPress and other platforms released a plug-in for WordPress that allowed the same sort of blogging that was available on Tumblr.

Thirdly, I won a contest hosted by New Jersey based photographer Scott Wynden1 . I received three FREE professional quality developer themes worth about $350 from WooThemes2. Developer themes can be used on any domain I own.

So I moved my photography blog3, my opinionated tumble blog4 and upgraded my tech blog to a more professional theme. Did I mention WooThemes themes are open source?

I am still working on some of the design elements but at the very least I have no worries about my blogging being hosted along with less desirable content. 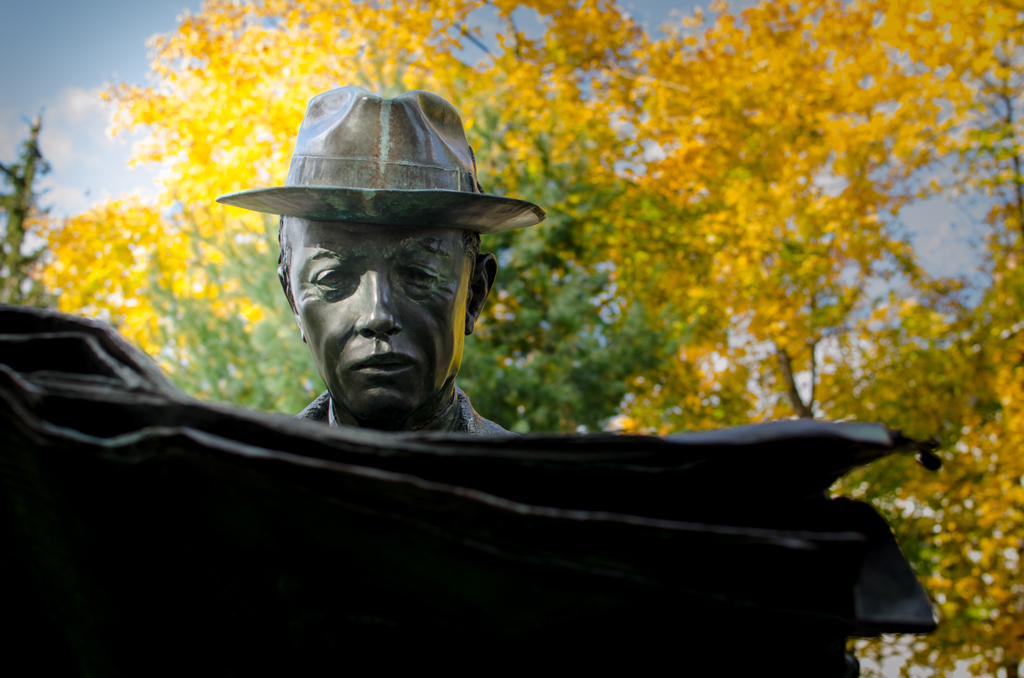 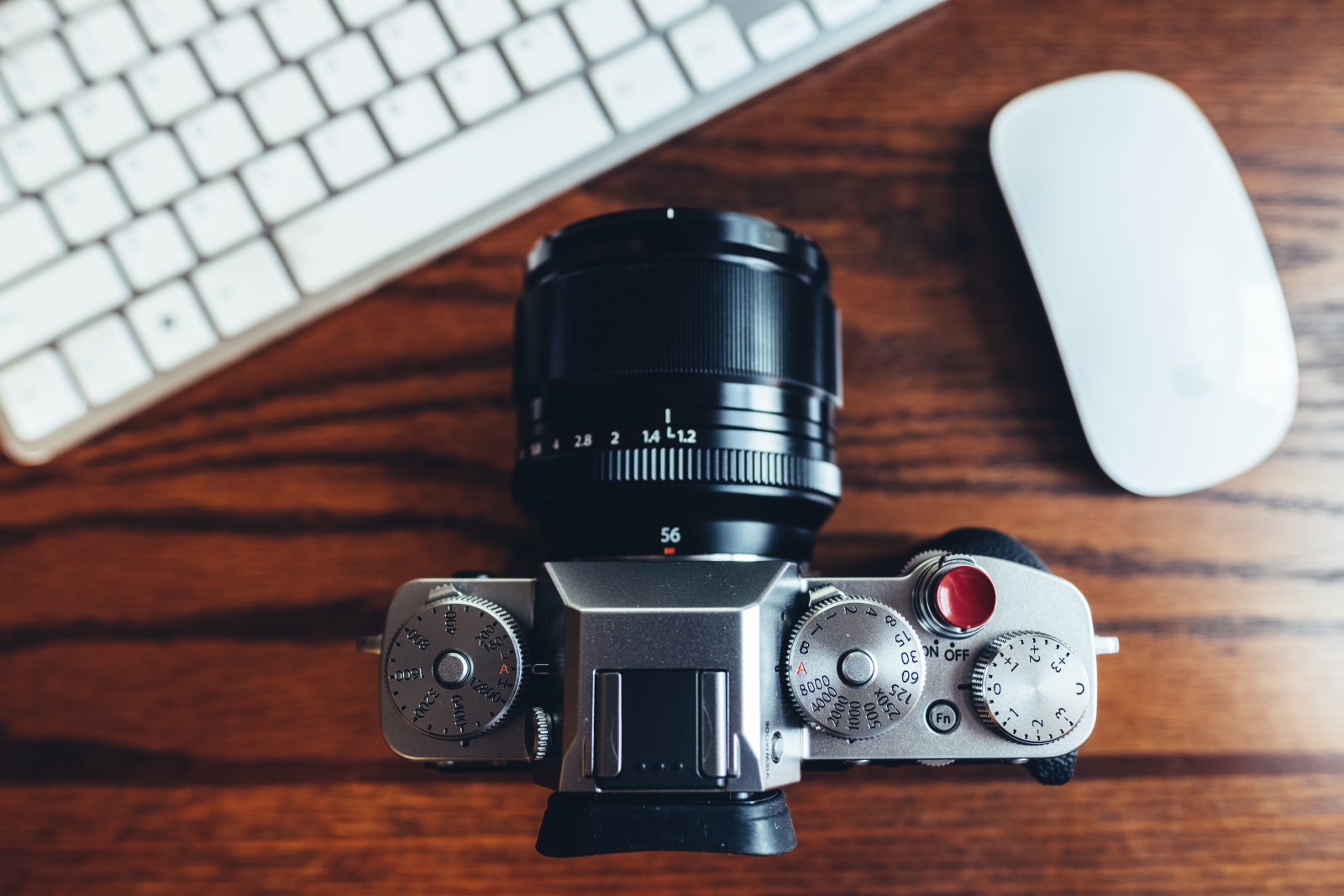