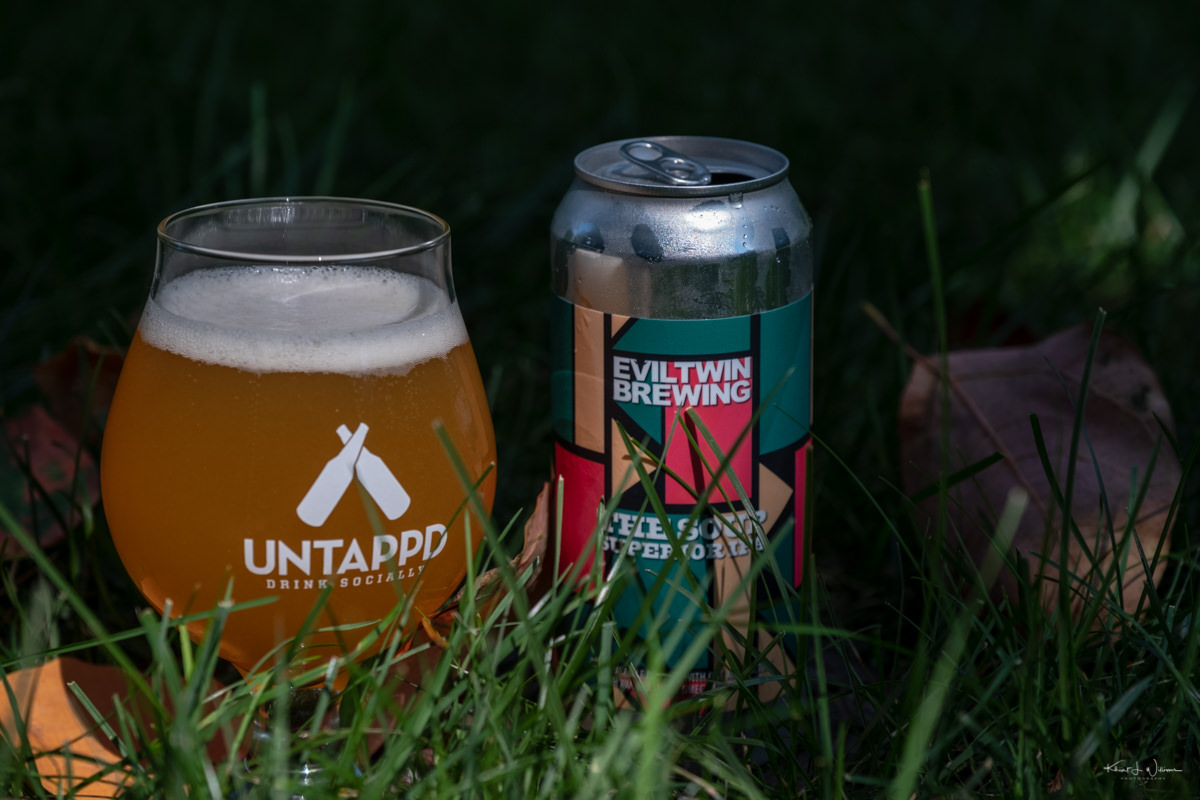 bitter, hazy, piney, juicy, spicy IPA. But it's NOT a hazy IPA.

NOTE: Evil Twin has now relocated to the USA with its head office based in Brooklyn, New York.

We Have
All good intentions to disturb, disorder and enlighten you with unforgettable beer after beer.

Because
We are so much in love with good taste, all the beers from Evil Twin are prepared in 10 of the best breweries around the world. Exclusively hand picked to please you with delicate, funky, extreme and by all means rare flavors. Maybe not the easiest way, but certainly the most fun!!!

One More Thing
A clever man once said: 'Stay thirsty... stay foolish.' That sounds like our vision, just with a tad less attitude. 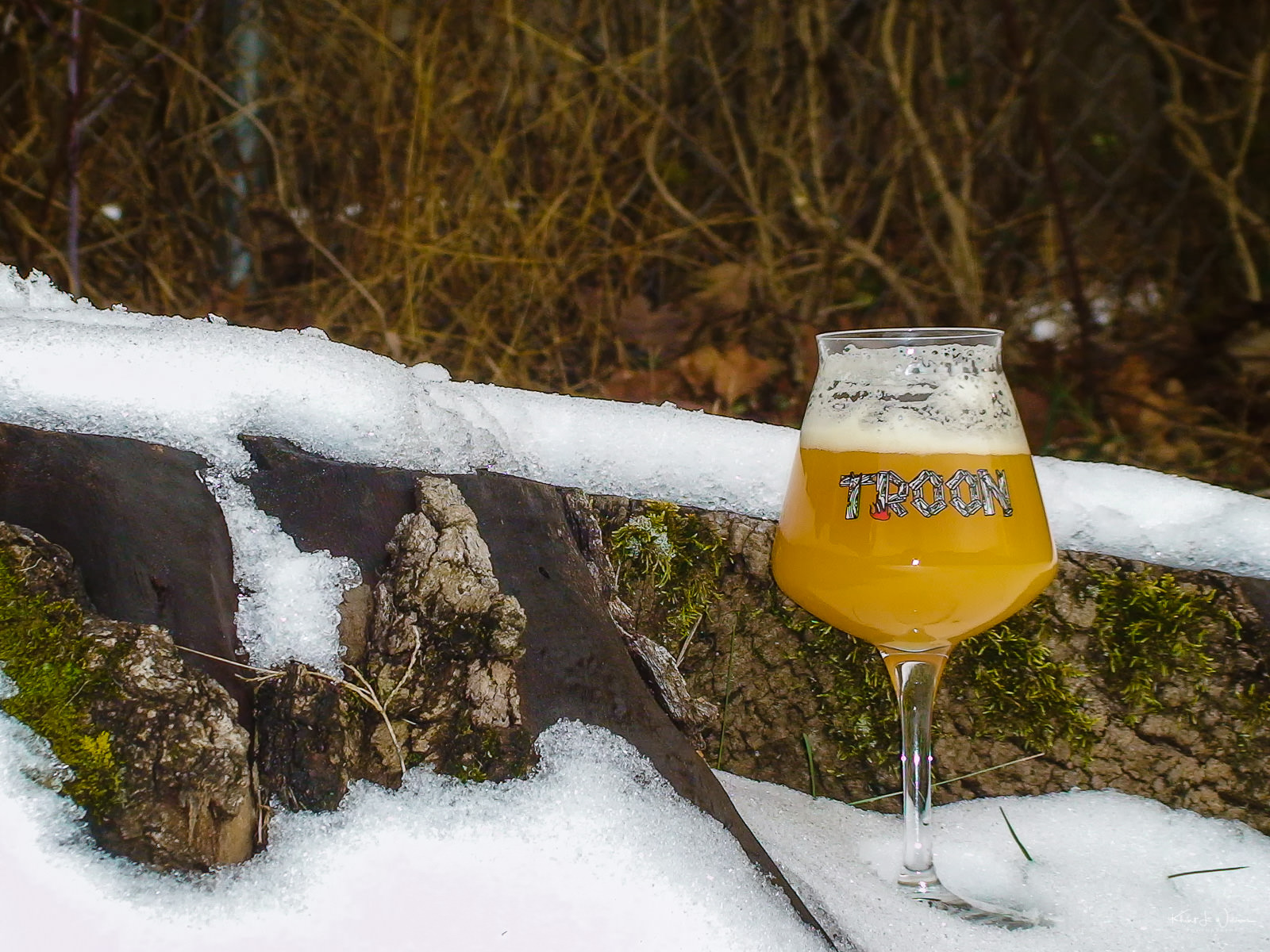 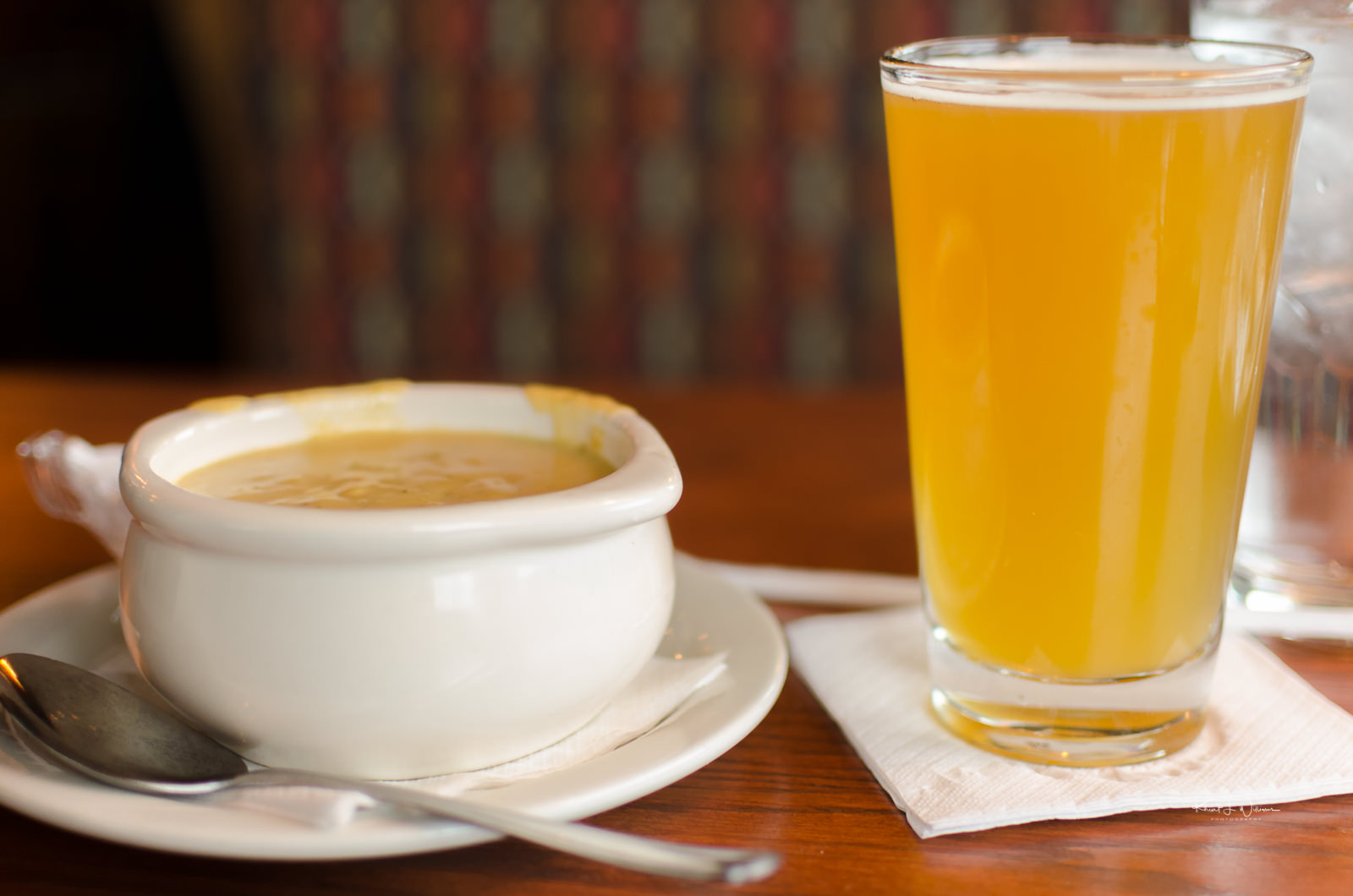