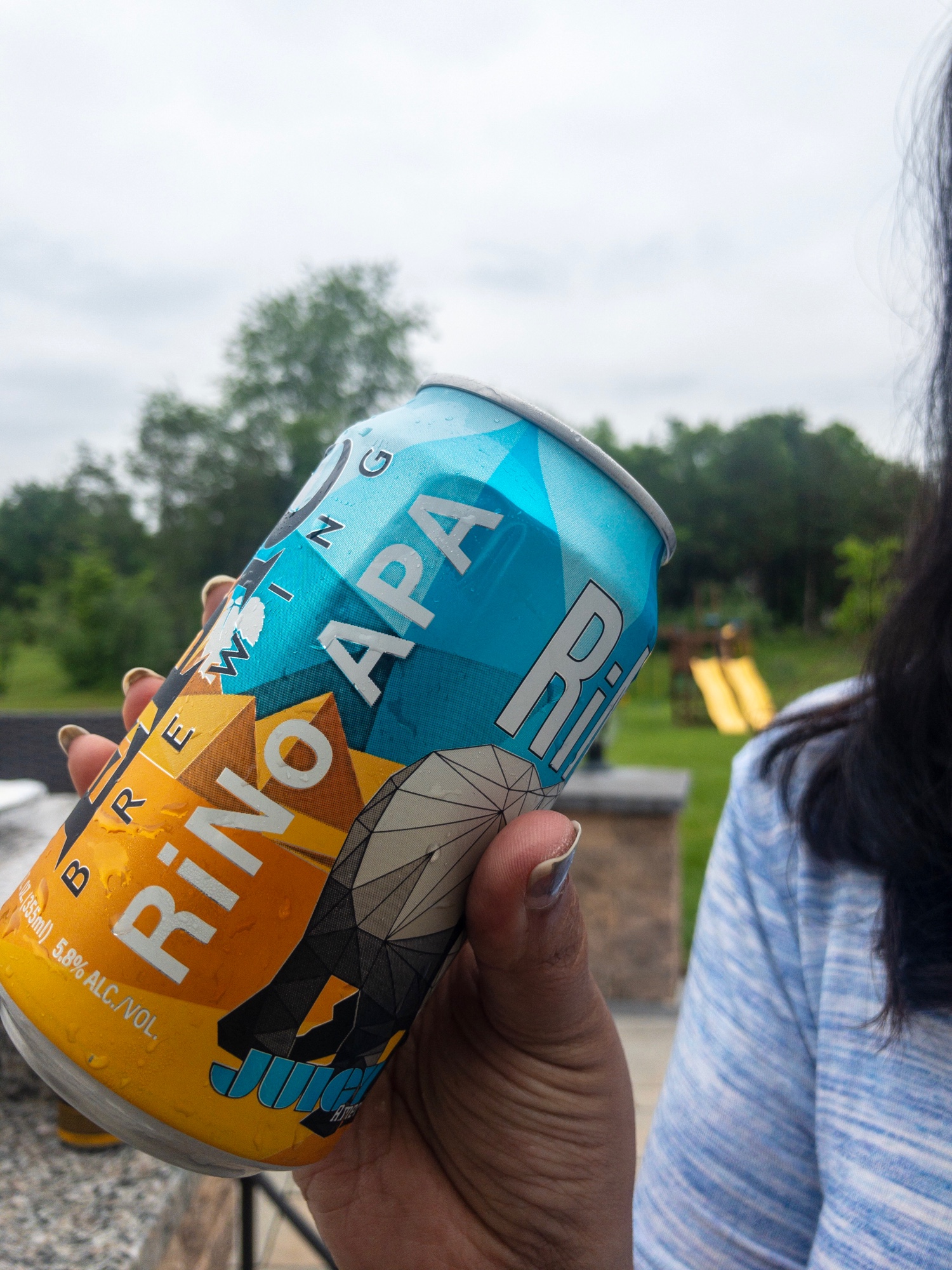 Not the juicy I was expediting but still quite good.

RiNo APA is inspired by Epic’s experience in the New England-style IPAs and the art and creativity of the Denver neighborhood River North aka RiNo.

Epic Brewery is Utah’s first brewery ever since the restriction to operate local microbrewery with high alcohol content took place in the state. The brewery is founded by David Cole and Peter Erickson. Their love and passion for beers were influenced by their frequent travels to microbreweries in California, where they originated. With the help of professional brewer, Kevin Crompton, they established the Epic Brewery in Salt Lake City. Fine ales and lagers have become their main focus with the dedication to brew beers ‘all out.’ They reached immediate success. In 2013, the Epic Brewery has opened its second microbrewery in Colorado. 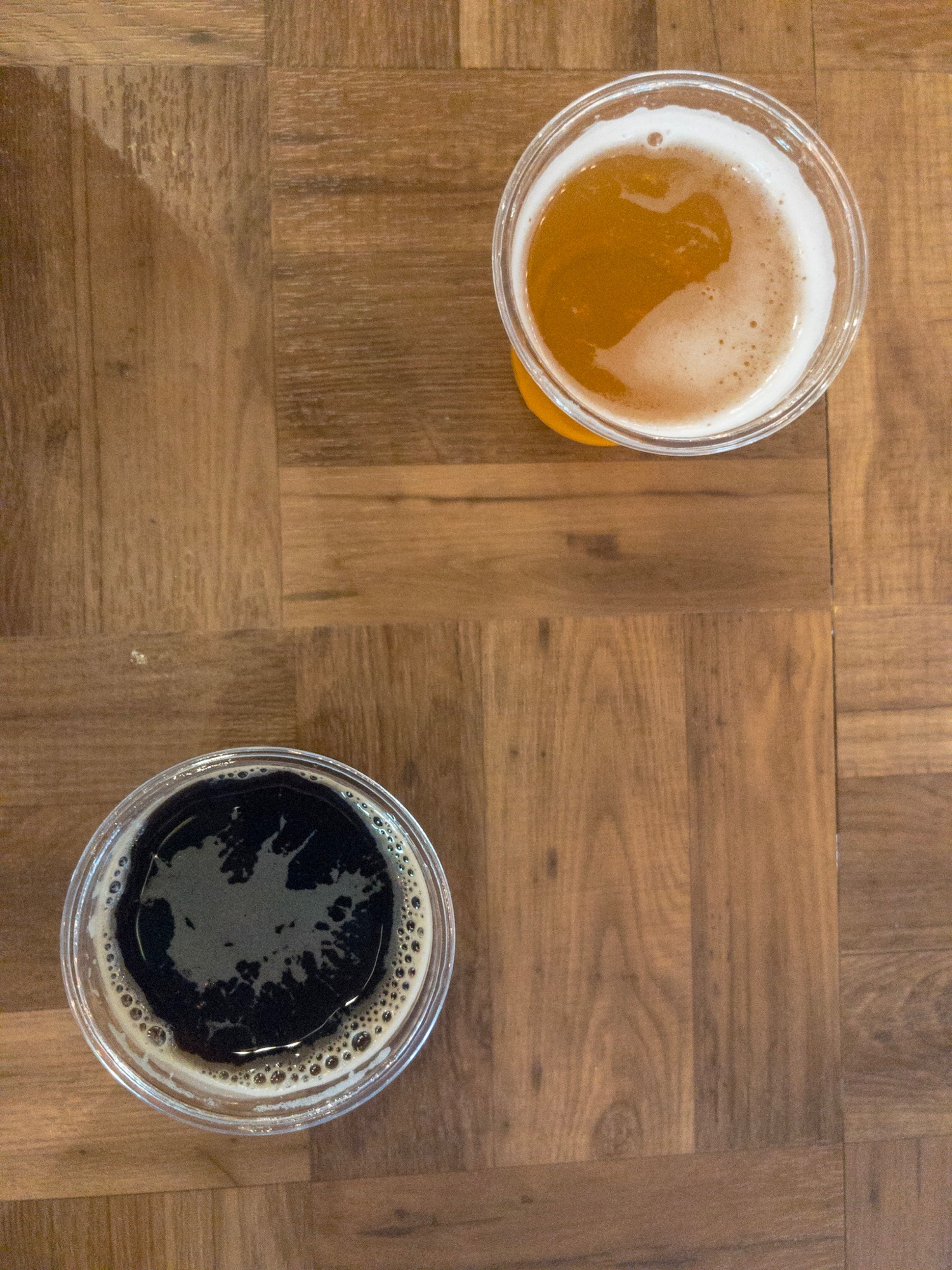 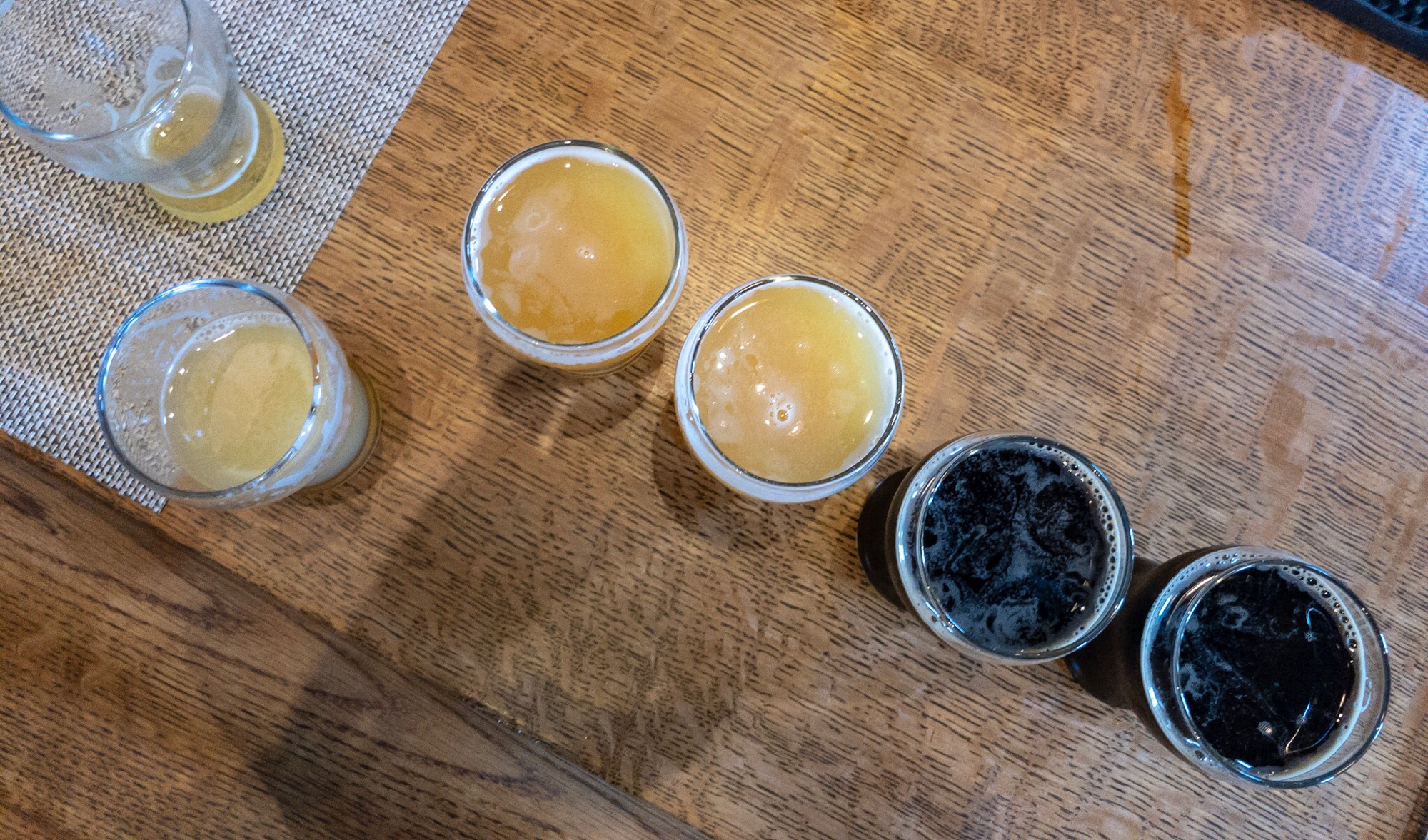 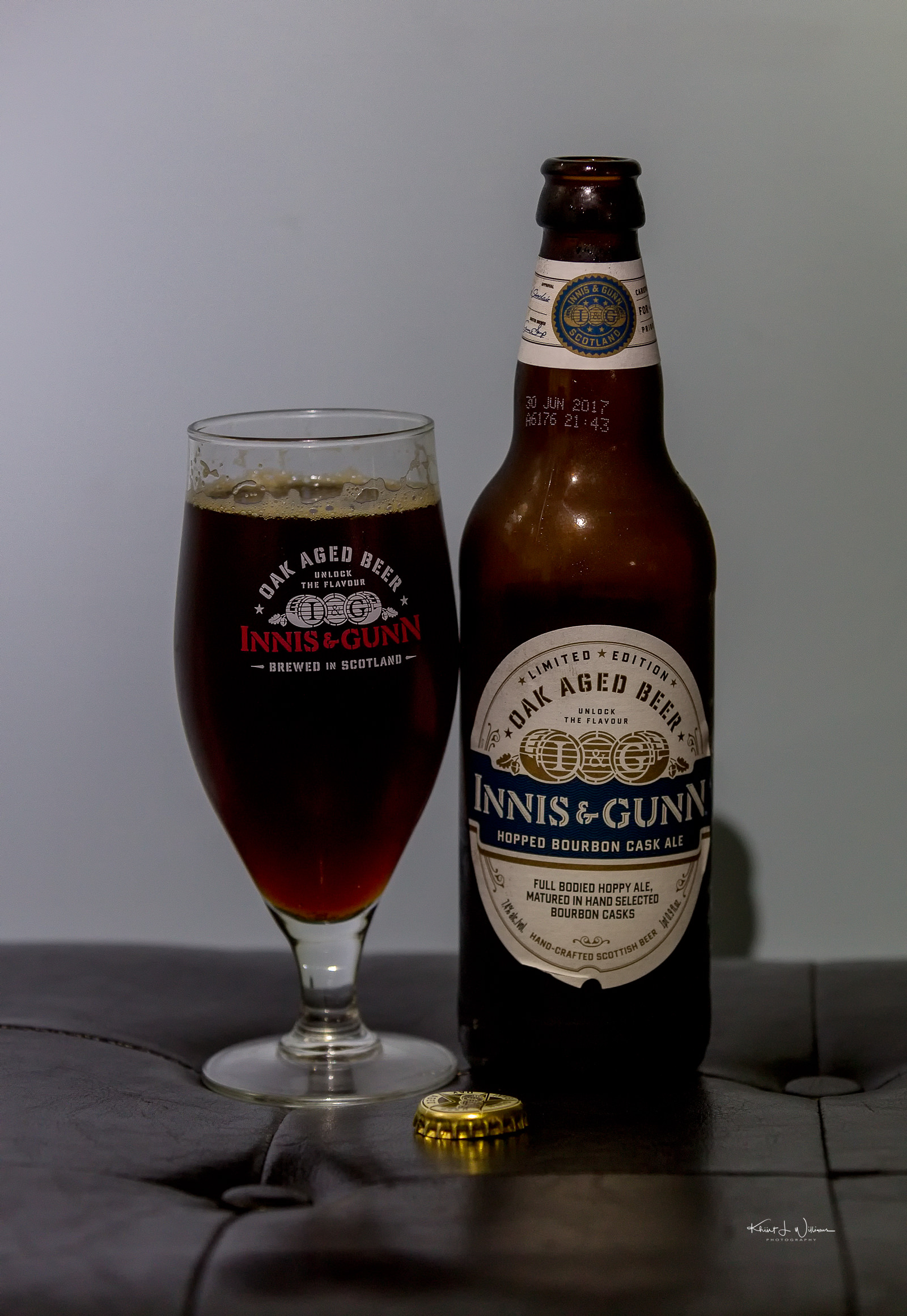