Al Pastor is a type of taco made with spit-grilled pork. The cooking method is based on the lamb shawarma brought Lebanese immigrants to Mexico. Still, it features a flavour palate that uses traditional Mexican marinade adobada.

Alex Stupak is the Chef and Co-Owner of the Empellón restaurant group in New York City. Mr Stupak was born in Massachusetts and is a scholar of the avant-garde and molecular gastronomy movements. He has no Latinx or Hispanic background. Once I learned more about the Empellón restaurant group, I realised just how much of the Latin culture of Loisaida had been co-opted by the capitalist.

In my opinion, this restaurant represents gentrification combined with cultural appropriation. 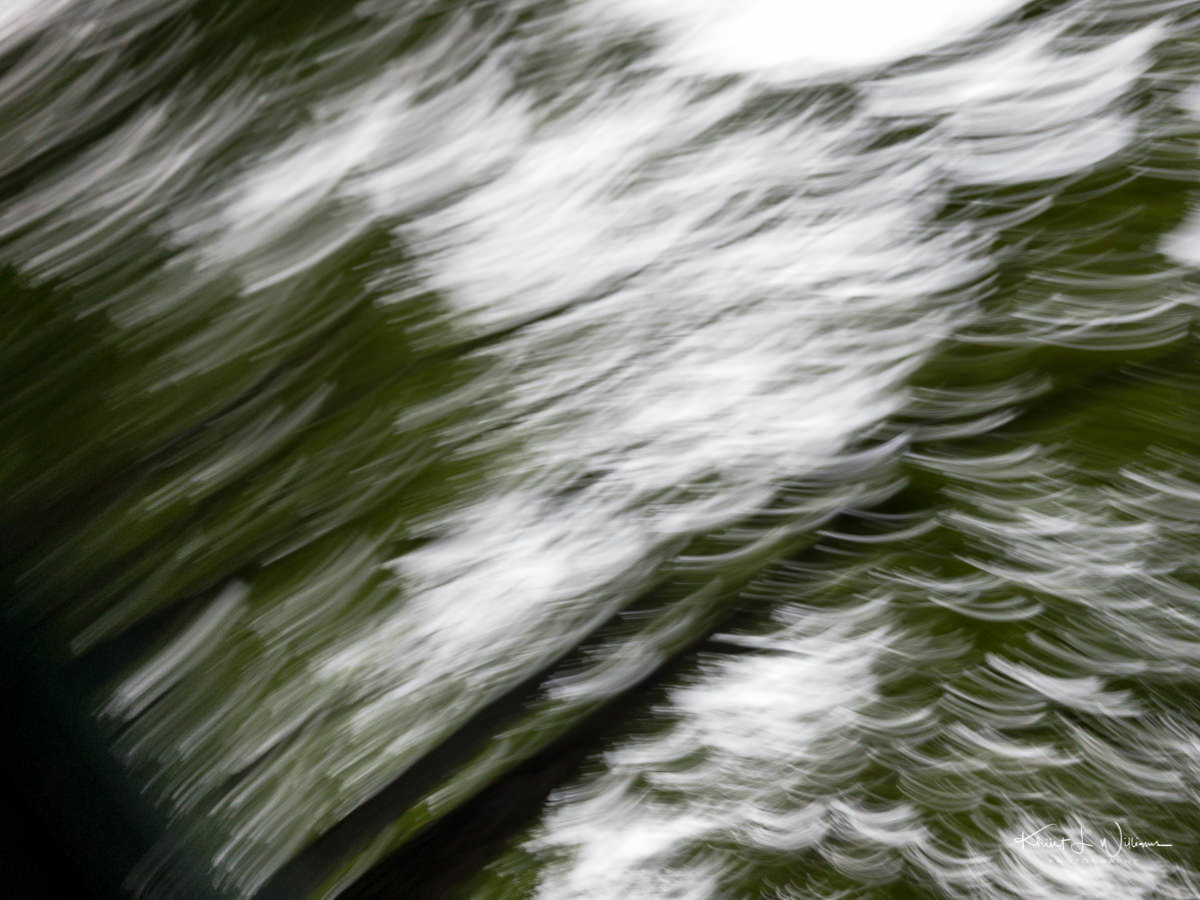