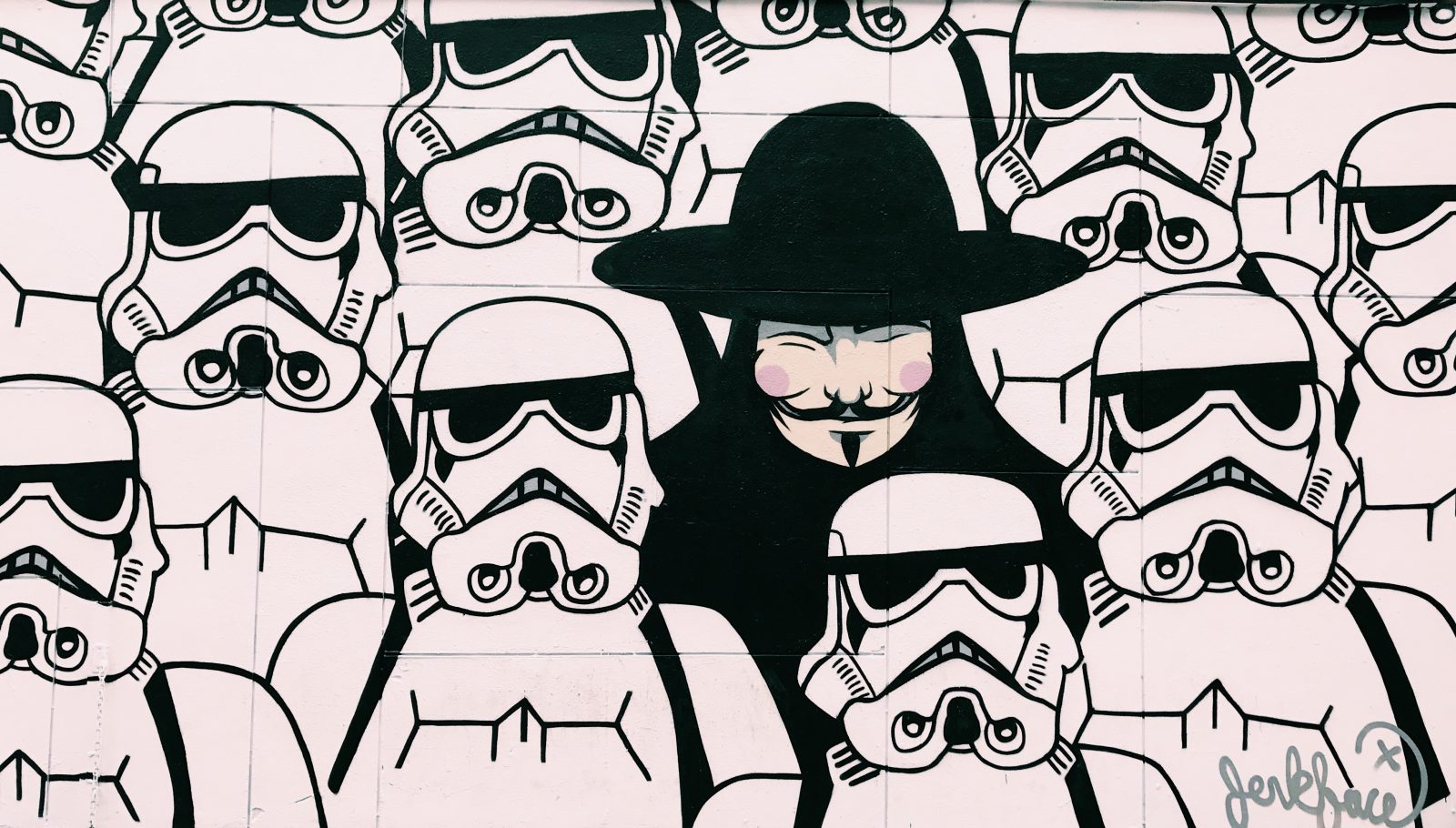 Something has gone wrong with the flow of information. It’s not just that different people are drawing subtly different conclusions from the same evidence. It seems like different intellectual communities no longer share basic foundational beliefs. Maybe nobody cares about the truth anymore, as some have started to worry. Maybe political allegiance has replaced basic reasoning skills. Maybe we’ve all become trapped in echo chambers of our own making – wrapping ourselves in an intellectually impenetrable layer of likeminded friends and web pages and social media feeds.

But there are two very different phenomena at play here, each of which subvert the flow of information in very distinct ways. Let’s call them echo chambers and epistemic bubbles. Both are social structures that systematically exclude sources of information. Both exaggerate their members’ confidence in their beliefs. But they work in entirely different ways, and they require very different modes of intervention. An epistemic bubble is when you don’t hear people from the other side. An echo chamber is what happens when you don’t trust people from the other side.

Current usage has blurred this crucial distinction, so let me introduce a somewhat artificial taxonomy. An ‘epistemic bubble’ is an informational network from which relevant voices have been excluded by omission. That omission might be purposeful: we might be selectively avoiding contact with contrary views because, say, they make us uncomfortable. As social scientists tell us, we like to engage in selective exposure, seeking out information that confirms our own worldview. But that omission can also be entirely inadvertent. Even if we’re not actively trying to avoid disagreement, our Facebook friends tend to share our views and interests. When we take networks built for social reasons and start using them as our information feeds, we tend to miss out on contrary views and run into exaggerated degrees of agreement.

An ‘echo chamber’ is a social structure from which other relevant voices have been actively discredited. Where an epistemic bubble merely omits contrary views, an echo chamber brings its members to actively distrust outsiders. In their book Echo Chamber: Rush Limbaugh and the Conservative Media Establishment (2010), Kathleen Hall Jamieson and Frank Cappella offer a groundbreaking analysis of the phenomenon. For them, an echo chamber is something like a cult. A cult isolates its members by actively alienating them from any outside sources. Those outside are actively labelled as malignant and untrustworthy. A cult member’s trust is narrowed, aimed with laser-like focus on certain insider voices.

I suspect we are all guilty of doing this to some degree. It's not just "other people" or "them" that are the problem. The question I ask myself is how do I combat this in myself? How do I ensure I don't fall prey to either of these ways of "being"? To me, the epistemic bubble seems like a case of "strong beliefs, loosely held". Sufficient facts can destroy the bubble. The "echo chamber" is more like religious fanaticism.

I think I want to read some of the books mentioned in the article, Eli Pariser’s The Filter Bubble (2011) and Cass Sunstein’s #Republic: Divided Democracy in the Age of Social Media (2017), to get more understanding on this subject.

The House That Spied