Over the years, I have owned more than a few cameras, though I was never a collector. Whenever a new camera sparked my interest, the old model was sold and the money put toward the new camera. Most often, the improvements were significant, and the old camera was quickly forgotten. However, recently I have gone on a buying spree, and I have collected too many cameras that I rarely use.

I am minimising my minimal legacy film camera collection. But I have a dilemma; shall I keep my X-700 or the XD-11 I bought on eBay last night? When the XD-11 arrives, I will have several film cameras; Pentax Spotmatic II, Pentax ES II, Pentax P3, Pentax P3n, Dad's Canon EOS Rebel 2000, Minolta X-700 and the Minolta XD-11. I think that's too many and I have already decided to sell the three older Pentax cameras - Spotmatic II, ESII and P3 - and keep the P3n but sell the Canon EOS Rebel 2000. It's the least desirable of the cameras.

But I enjoyed shooting the X-700 so much that I want to keep it. But I expect that I'll enjoy using the XD-11 as much as the X-700. I'm uncertain how to justify keeping both once the more capable XD-11 arrives. I want to keep them both, but I don't need three film cameras.

I’m not sure I’ve figured out my used camera spending sweet spot. I know that some of my purchases this year have left me feeling “anxious”. In retrospect, my Pentax Spotmatic II (US$80) and ES II (US$158) purchases seem ill-considered. I have used both cameras only a few times, with weight and ease of use being detractors.

I’ve had real joy using my Minolta X-700. Found on Facebook Marketplace and sold by the original owner who was excited to find out that we lived just minutes apart and hiked the same nature trials, I paid US$70 for the body, two lenses, a camera bag, and two Minolta flash units. I feel quite pleased with this purchase, and I use this camera often.

This month I bought a Pentax P3n ($35) and a Minolta XD-11 ($245). I’m already regretting both purchases; the P3n because I’m concerned I won’t use the camera as much, and the XD-11 feels like an indulgence. I’m hoping the XD-11 is even more fun to use than the X-700 but if it isn’t I’m prepared to shoot a few rolls and resell it. And I’ll probably shoot a few rolls in the P3n and sell that too.

I guess I know that I’ve fallen in love with the X-700, but we’re not yet exclusive, and I’m dating other cameras, looking for the one. 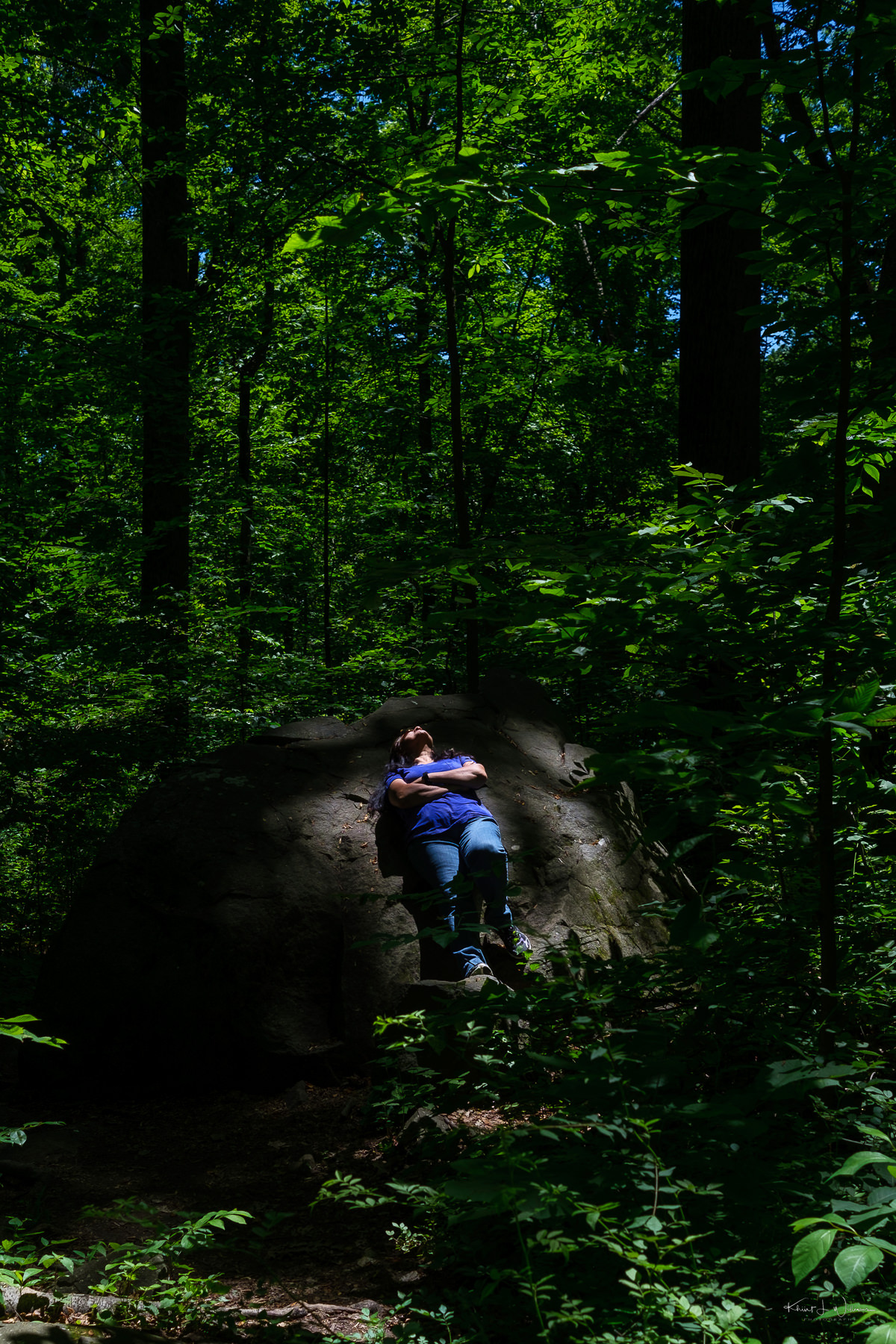 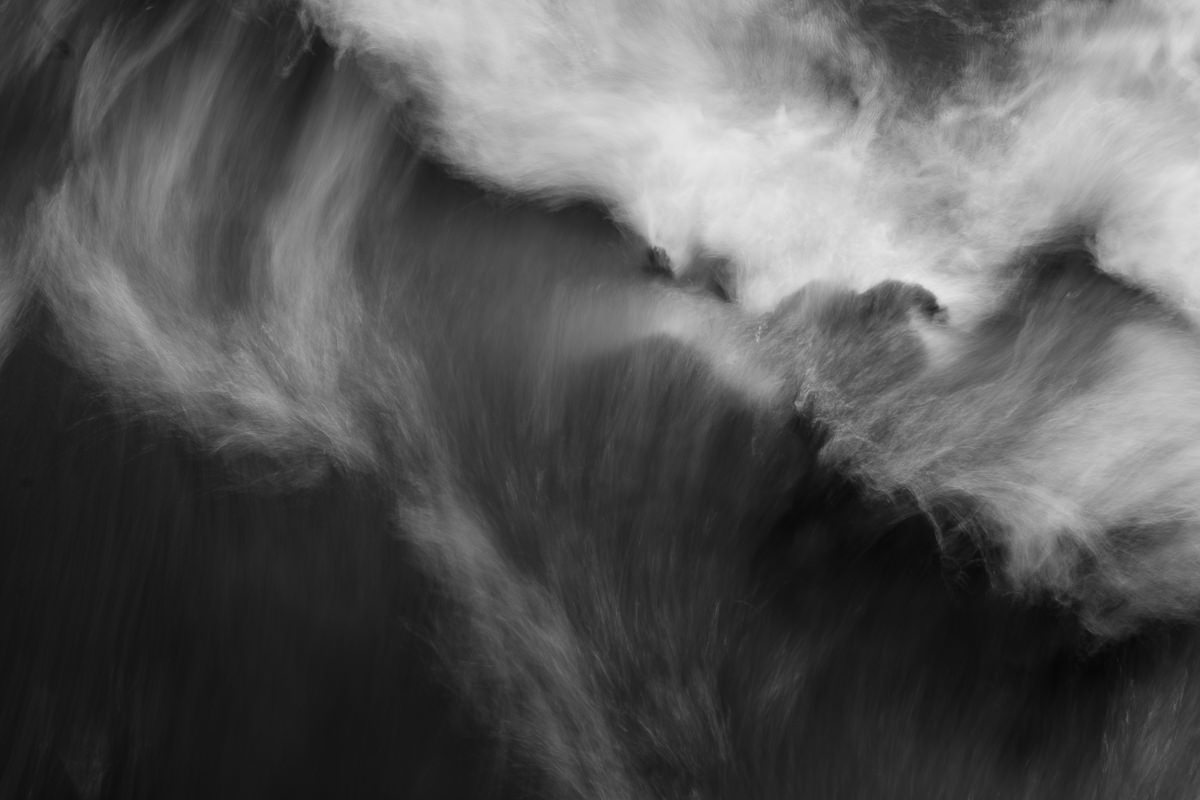