You wouldn’t know it from the films or the television shows, but the Lone Ranger was a Black man by the name of Bass Reeves. Born into slavery in Crawford County, Arkansas in 1838, Bass won his freedom during the Civil War by beating up Colonel George R. Reeves, a member of the slaveholding family.

Bass fled north, living among the Cherokee, Seminole, and Creek Indians until 1865. His knowledge of Native languages made him highly desirable to the U.S. marshals who were expanding west, and in 1875, Reeves became the first Black deputy U.S Marshall west of the Mississippi. Over a period of 32 years, Reeves nabbed 3,000 felons, and is said to have killed 14 outlaws in self-defense. By the time he died at 71 in 1910, Reeves was a legend — though his legacy was whitewashed and stolen.

Reeves is one of countless great Americans whose contributions have been rewritten, revised, or erased to fed the voracious appetite of those who craft self-aggrandizing tales to cover up their darkest sins. Yet, the beauty of history is that the truth will always out, and those who have inherited the great traditions of the past continue to practice and elevate the culture to this very day.

My son took Advanced Placement US History in High School. He learned about the white washing of the history and culture of the American West and he told me what he had learned. Shame.

The real cowboys looks like Django, not Pale Rider.

I was bothered by the title of the article, though. It should have been ROLLING DEEP WITH THE BLACK COWBOYS OF THE MISSISSIPPI DELTA. I feel it plays into the stereotype that cowboys are white. 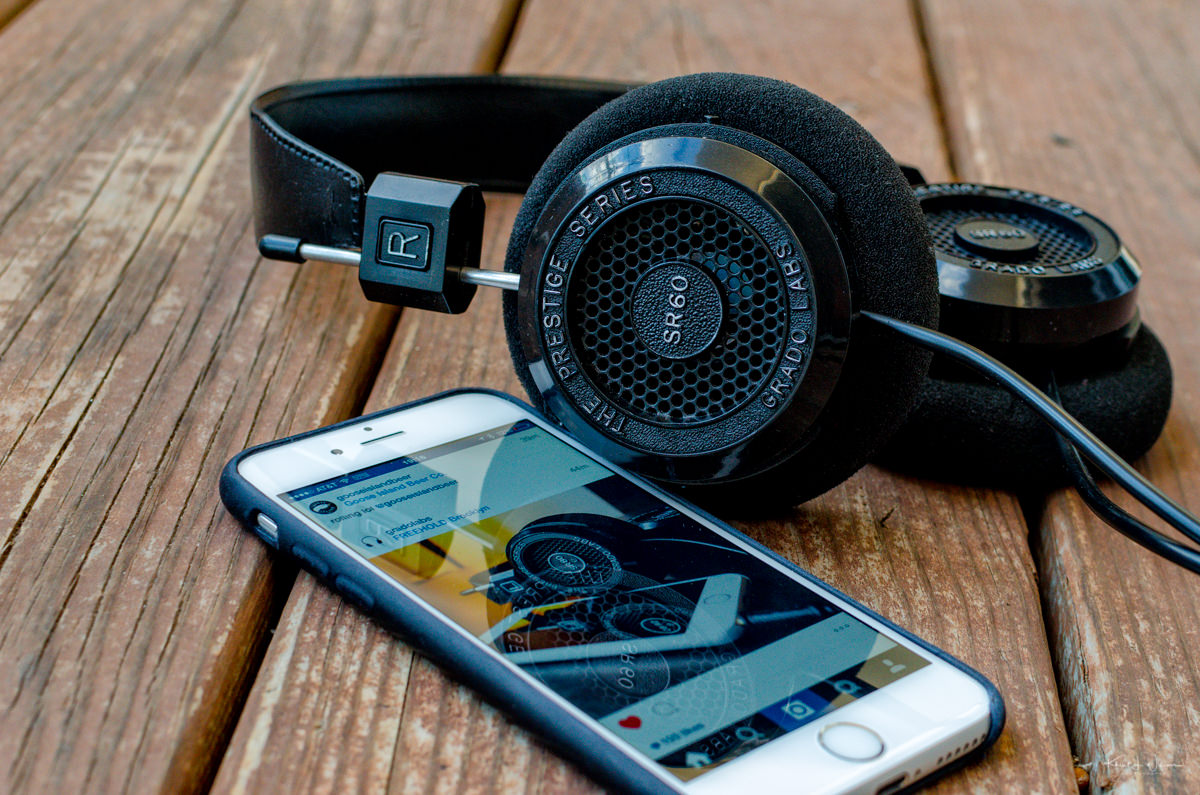