The cost of switching camera systems

My friend Chris and I have had back and forth conversations about the merits of the µ4/3 camera systems compared to the Fuji X series and Sony α7 compact systems cameras. I'm considering moving away from the DLSR -- I have a Nikon D5100 -- to reduce the bulk of equipment I carry around. Chris holds the position that µ4/3 is lighter, smaller and that the lens is cheaper than the Fuji and Sony equivalents. I looked up the weight and dimensions of each camera body, and they are roughly the same. The Olympus OM-D E-M1 is neither the smallest or lightest of these three cameras. Ignoring the megapixel specs of the Sony α7, these cameras all have similar specs. I don't think megapixels matter much for most people once you get up to 16MP. So weight and dimensions vary little between these three cameras.

Chris suggested that lenses for the Sony and Fuji would be more expensive than for the Olympus and that the µ4/3 had more lens options. While I concede that Fuji and Sony don't have as many lenses µ4/3, the µ4/3 format has very few lenses compared to Canon or Nikon. Many adapters would allow me to use almost any Nikon or Canon lens with the Sony or Fuji. I don't know of any adapters to allow these lenses to be used on the Olympus OM-D E-M1, but I'm sure they exist. The adapters enable using these older Canon/Nikon lenses on the µ4/3, Fuji X-mount, and Sony E-mount but do not support any automatic functions. I would have to use all the lenses in manual mode on any of these camera systems. It’s a draw on that issue.

So how much would it cost me to buy into a compact camera system? Assuming that I was starting from scratch, I would want a midrange zoom lens. For me, that means a 24-70mm lens (35mm). On a full-frame camera, like the Sony α7 or Nikon D800, this is wide enough for everything from wide-angle landscapes and panoramas to portraits and events. So how much would the camera body and 24-70mm lens cost?

For my future camera kit, I would want additional lenses in the following 35mm lens equivalents. A 12-24mm (or 10-24mm) wide-angle zoom for landscape/architecture HDR photography. For landscapes, large apertures are irrelevant since I’ll be shooting on a tripod with apertures between 11 and 20. I want a midrange zoom for everyday use. While the maximum aperture of f/2.8 may be too slow for nighttime use but is fine for photo walks, some sports and indoor family portraits. Most of these I would shoot at f/5.6 to f/8, and a flash will help. I can shoot at higher ISO also. For portraiture, I would want either an 85mm f/1.8 or 90mm f/1.8 prime.

So let’s look at the lens offerings for some of the recently popular compact systems cameras. NOTE: Prices are from Amazon.com on the date of publication.

The Fuji X-series has more lenses than Sony but fewer than Olympus.

While the f/3.5-5.6 Fuji lens isn’t comparable to the f/2.8 µ4/3 and Sony lens, the LUMIX isn’t comparable to a Carl Zeiss (the Sony Vario-Tessar) lens either, and the Sony lens is only $300 more. I expect that Fuji will release a faster lens soon. I would expect the lens pricing to be about $1000. The Fuji kit would still end up being cheaper. While the photographer can use Sony E-mount lenses on the α7, this means I wouldn't be shooting cropped down. What's the point of a full-frame sensor if I can't use it? Sony also has no portrait lens for the FE-mount. Sony's lens lineup is the smallest of the three systems, and Sony hasn't announced any roadmap for what and when Sony might release lenses.

UPDATE: Chris pointed out that one of the µ4/3 lens I listed was actually a four-thirds lens. I have updated the table with an actual µ4/3 lens. That makes the µ4/3 camera kit is the cheapest in the line-up.

The OMD-M1 is the winner from a lens availability standpoint. Neither Sony nor Fuji has a lens that meets the requirements at this time.

Local photographer, Alan Kesselhaut recently bought the OM-D EM-1to use instead of his Canon. I'll ask him for his experience, but it seems I may have to take the OM-D M-1 more seriously.

UPDATE 2: I found an interesting article about camera lenses and crop sensors. It turns out that smaller format sensors affect more than just field of view (FOV). It turns out the depth of field (DOF)is also affected by the same multiplier as for FOV. For example, the characteristics of a 45mm f/1.8 µ 4⁄3 lens are roughly equivalent to that of a 90mm f/3.6 lens. Or, put another way, if I am shooting a subject at f/8 on a 90mm (35mm) lens, I would need to shoot the same subject at f/4 on the 45mm (&macro;4/3) to obtain the same DOF.

Reviewing the chart above in that new light (no pun intended), the &macro;4/3 lenses seem much slower than the 35mm equivalents. Of course, this affects APS-C cameras as well (including my Nikon D5100). This explains why I've found it challenging to achieve results similar to some of the photos I see online. 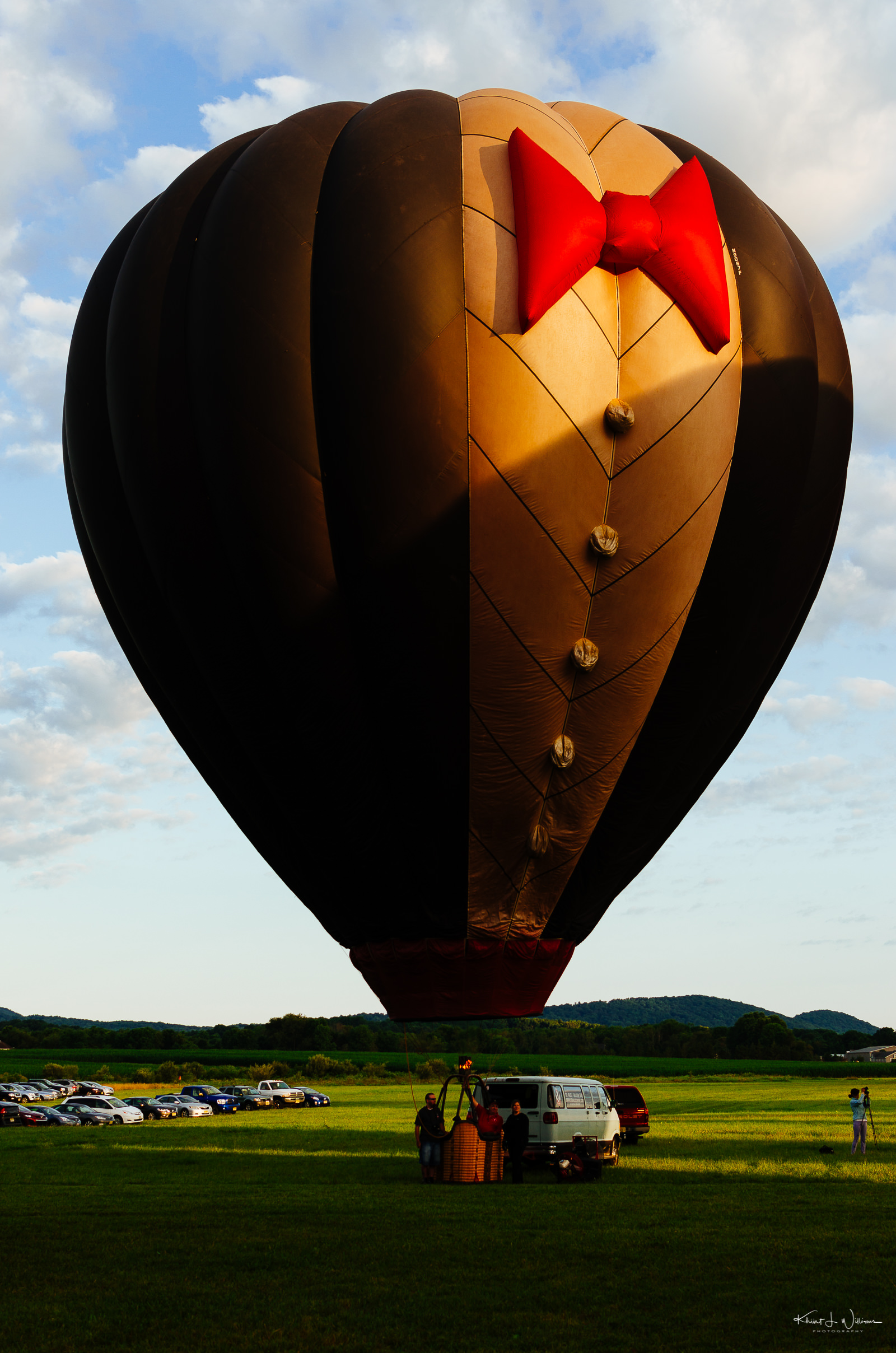