There’s no doubt that Android is open for anyone to use. Amazon has used Android as the basis for its Kindle Fire, but a version of Android altered so much that you can’t run apps from Google’s own official Android Market. Instead, you have to use Amazon’s own Android App Store.

But Android is largely closed for the typical consumers who use it, because they have little choice about which version of Android will run on their device. They’re left at the mercy of the device makers or mobile carriers.

Open for modification but closed for use.

Jing is one of my favourite things. 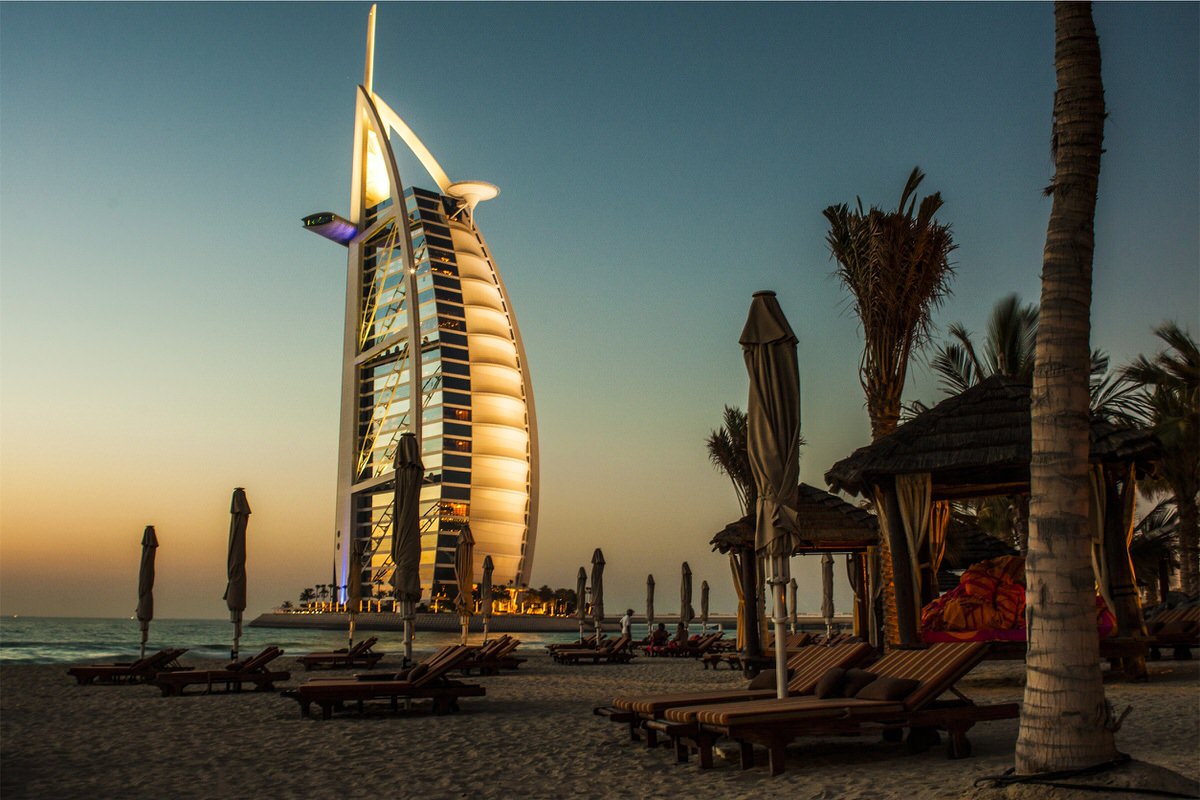 The Blindness That Comes With Privilege