It takes only a split second to ruin a partially complete roll of 35mm film. 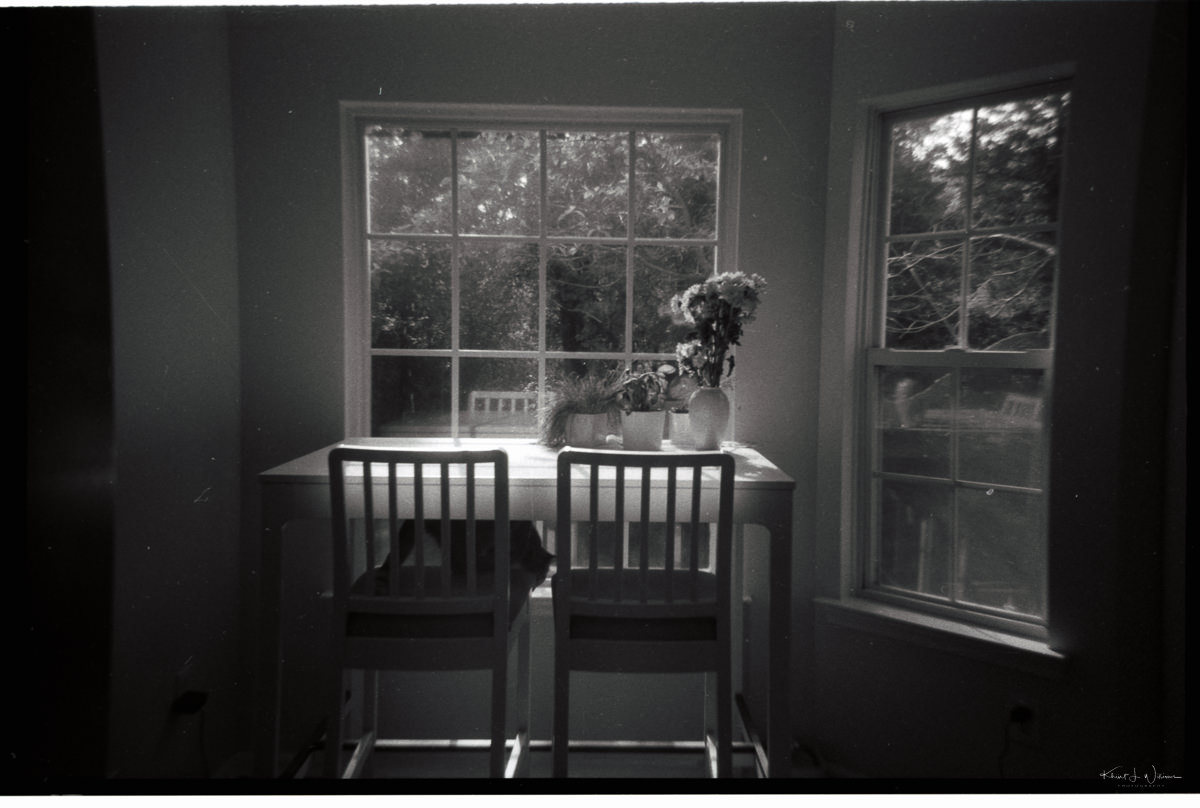 The plastic camera had a very flimsy feeling to it, so fragile that the camera comes with a warning that you can easily break it if you force rewind your film. I did not doubt that if I did, it would wreck the camera. This item is not returnable. There is a switch on the front to enable the built-in flash, a switch to open the film door, a push-button film release on the bottom, the film advance, and the shutter release. There are no other controls on the camera.

The lens is 31mm with a fixed aperture of f/10. The camera has a fixed shutter speed of 1⁄120 sec at ISO 200 or ISO 400. The camera’s viewfinder has a field of view of 70%. This means that what you see inside the viewfinder will be about 30% less than what the camera captures, which is quite different. You can see my fingers in some frames.

I dropped the roll into the camera, exposed a few frames, then put the camera down and forgot about it. When I rediscovered the camera a few months later, I could not remember if I had loaded the roll or not. I hesitated by eventually opened the film door.

It takes only a split second to ruin a partially complete roll of 35mm film. I snapped the film door as quickly as possible, but the damage was already done. I completed exposing the remaining frames, but I knew that I had already ruined it. The scans that follow are what I was able to recover.

I won’t use this camera again. This was a lesson in sticking to tools that give me the information I need to succeed in film photography. If you are a photography student looking to dip the "toe" into film photography, I recommend buying an inexpensive used camera and lens kit on eBay. Since it has a fixed aperture and shutter speed, YOU WILL NOT learn the basics of photography from using this camera. 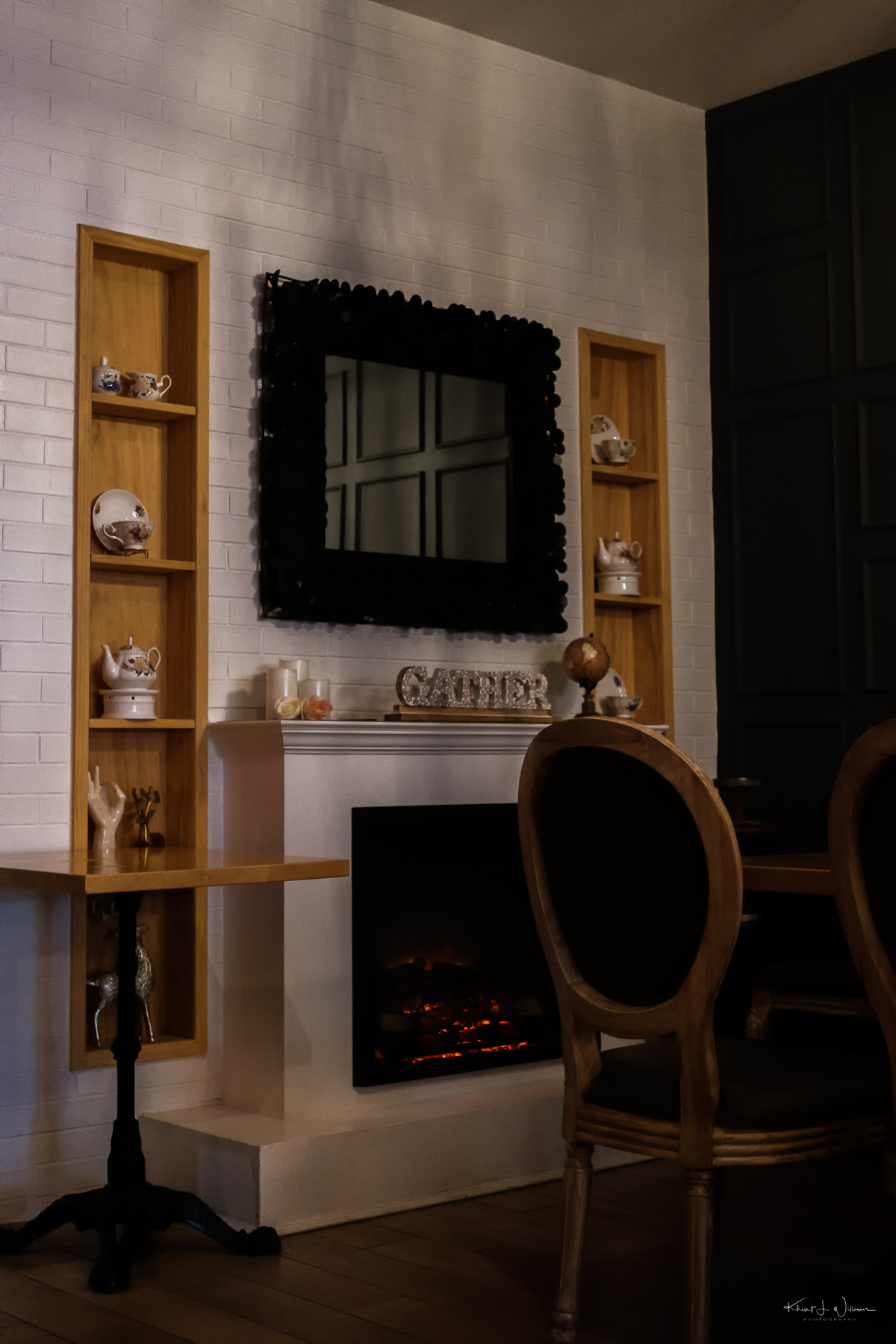 Last Sunday's 56 min (82.4 km) drive into Philadelphia for afternoon tea at The Dandelion was disappointing. The Dandelion stopped serving afternoon tea on the weekend near the start of the pandemic lockdown. Fortunately, we found a tea house just 7 min (5.8 km) from home.

It was a long, long day. 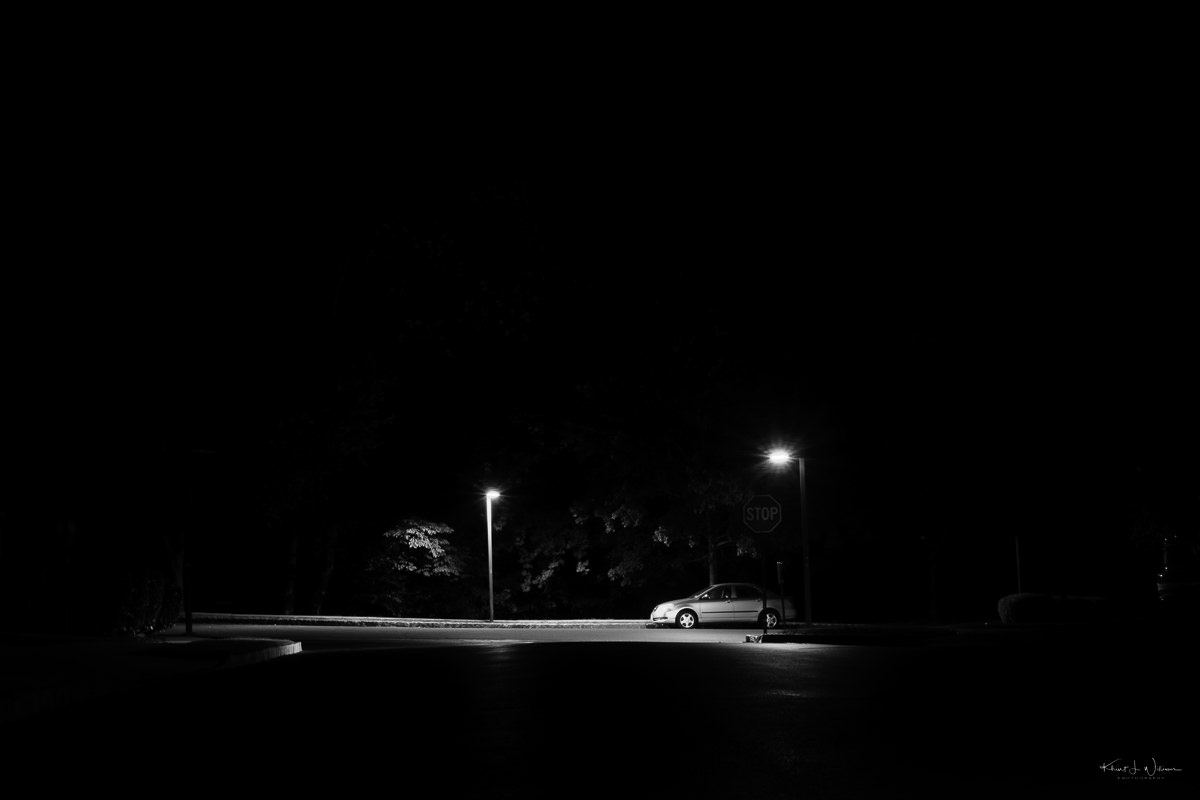