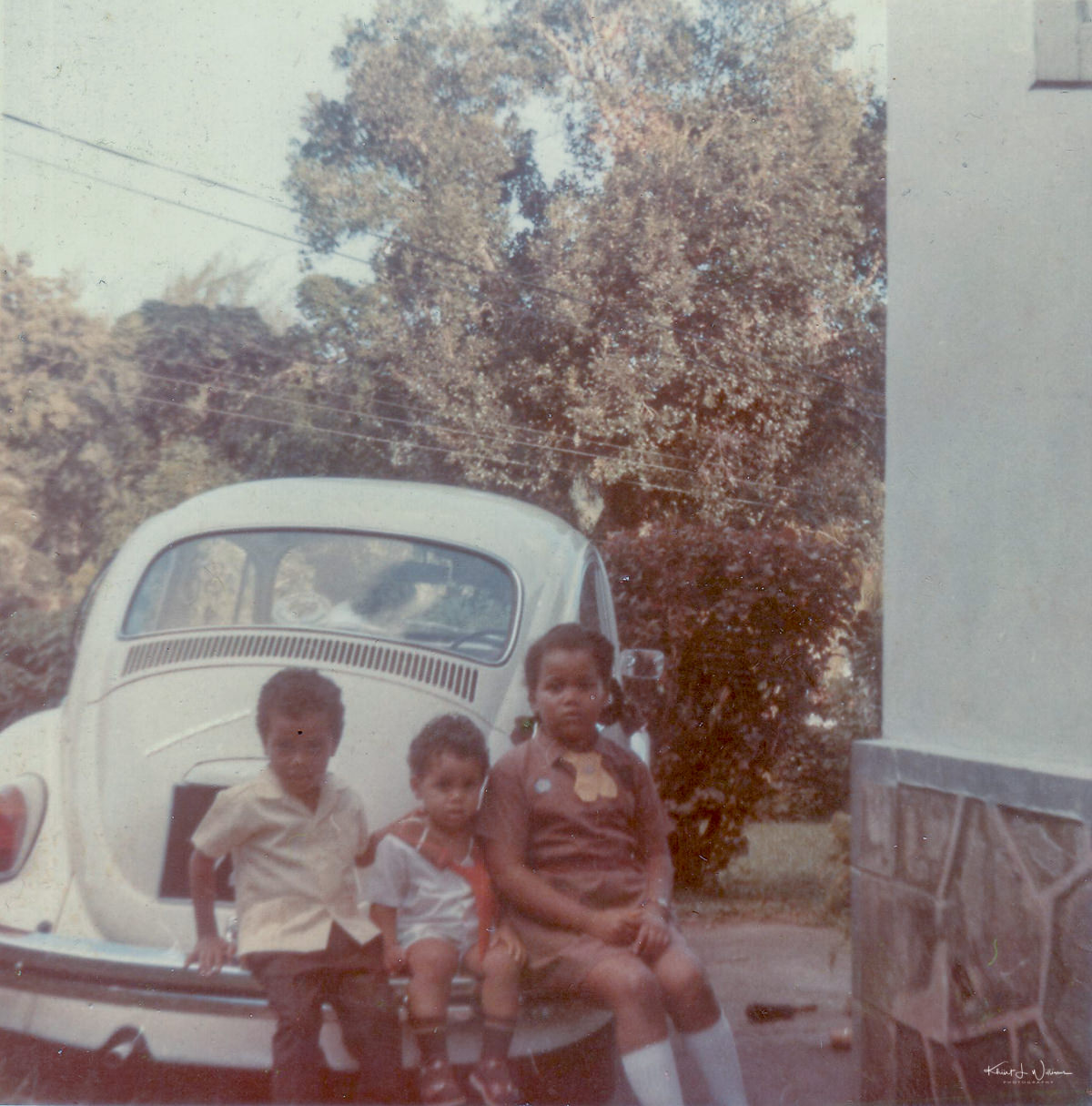 My love of cars did not start until after graduate school when Acura released the 1994 Acura Integra GS-R. I couldn't afford one at the time, not with the need to pay off student loans, so I instead bought a fifth-generation Honda Civic. A few years later, after that car was destroyed in an accident, I purchased a pre-owned Acura Integra GS-R, a flick-your-wrist-with-a-wide-grin five-speed manual transmission rush of adrenaline painted in Milano Red. I bought the car in 1996 from a then middle-aged golfer in New Jersey's well-to-do town of Clinton. In the two years he had owned it, the owner had driven it over 45,000 miles, and I drove it for another 120,000 miles. It wasn’t the fastest or most powerful, but for me, it was the most fun drive I have ever had. I drove it until 2006, when Bhavna insisted I trade in my impractical two-door sports car for a more practical four-door "responsible dad" sedan, e.g., a 2006 Honda Accord EX-L V6. 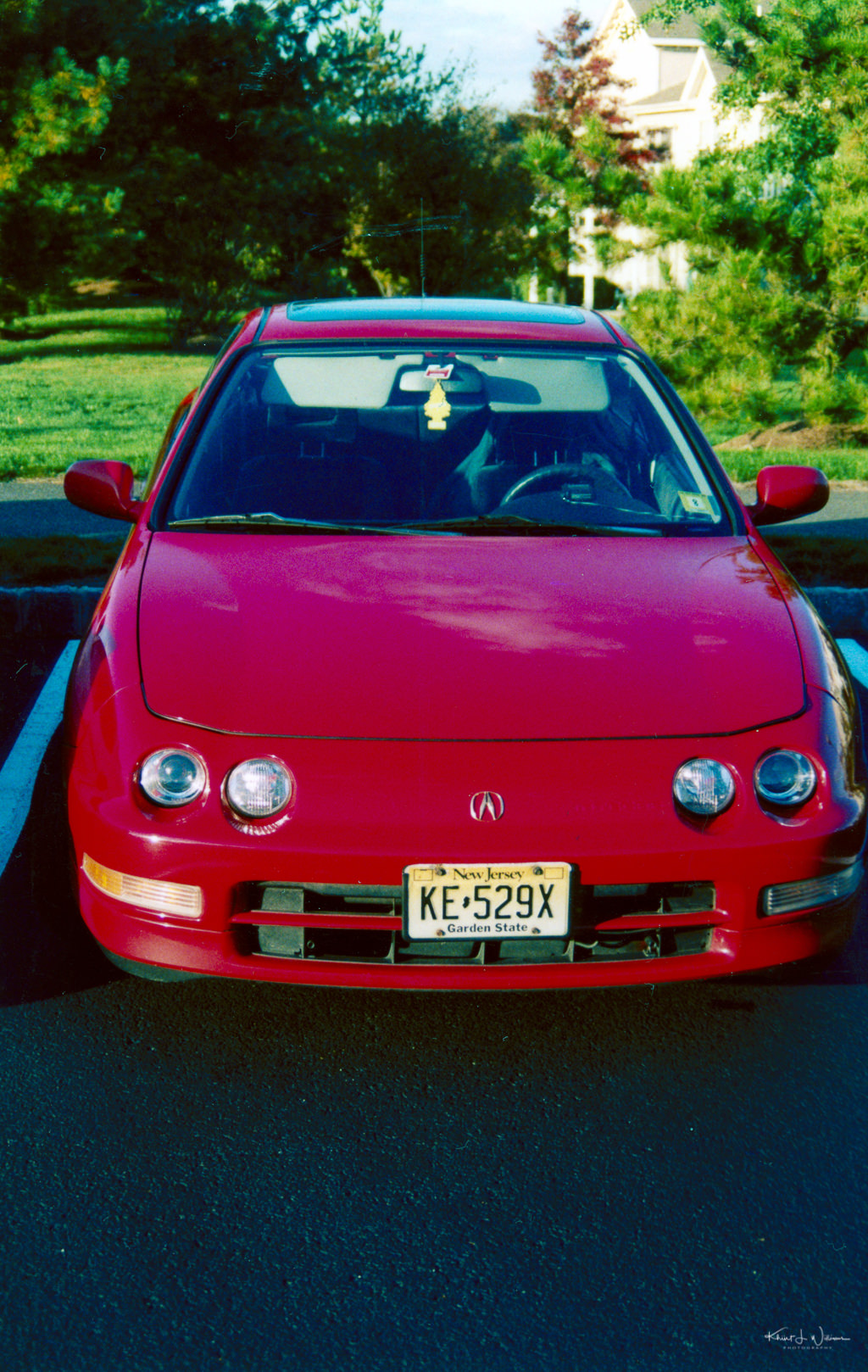 The Integra GS-R had a DOHC 1.8-liter VTEC four-cylinder engine providing 170 hp and 128 lb-ft of torque, the highest output-per-litre of any naturally aspirated engine at that time.

As a boy growing up on small islands in the British West Indies in the late 1960-1980s, I was mainly exposed to cars from Japan and Europe, especially the United Kingdom (UK). At that time, the West Indies was an aftermarket for used (pre-owned?) Japanese and British cars. The Morris, Triumph, Datsun, Toyota, Honda, Isuzu, Daihatsu, Mazda, Mitsubishi, and Suzuki brands are all familiar. Similar to Japan, all of the islands of the former British Commonwealth Caribbean drive on the left side of the road. American car companies didn't (wouldn't) make right-hand drive cars. They were too large and used too much fuel. 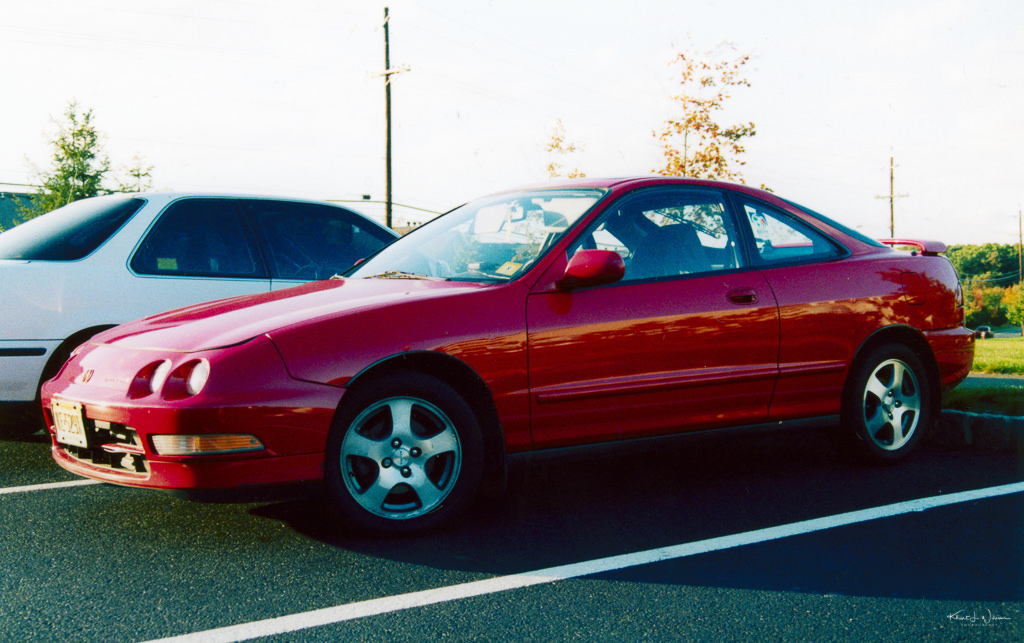 My dad had a Morris Mini, which, when we lived on the island of Bequia, served as the family car until his third son, my youngest brother, was born. While my dad was not a sports car driver, some of his friends took to rally racing Mini Coopers around a course near the Arnos Vale airport in the then British Overseas Territory of St. Vincent & The Grenadines.

Shortly after that, Morris introduced the Mini Moke, a no-door, no side-panel death trap, which one of my uncles thought was the perfect low-maintenance vehicle for puttering around the narrow pot-holed and cliff-lined coastline of Bequia. One uncle owned a Triumph 1300 while another uncle owned a Morris Marina. 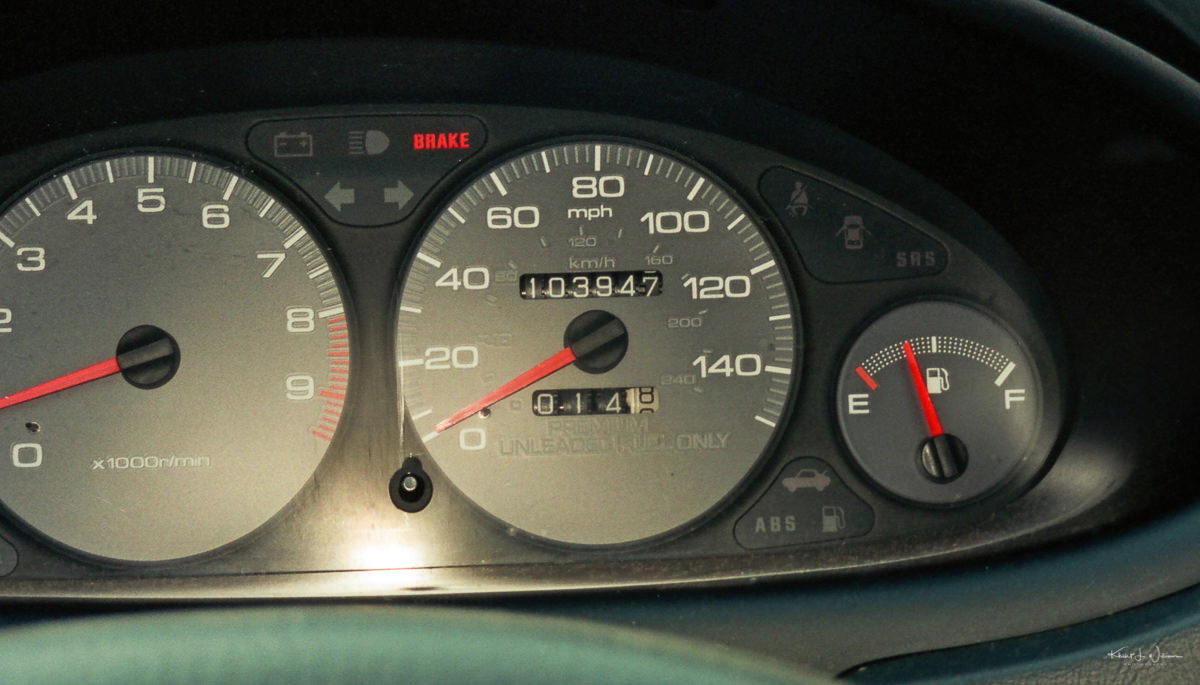 Dad also had a UK version of the Volkswagen Beetle, which I think was his last European car purchase. By the early 70s’ cheaper Japanese vehicles had entered the Caribbean market. Mom bought a Toyota Starlet hatchback when she started driving. Dad purchased a Datsun and then a Toyota Carona. Toyota was his brand of choice until Mazda entered the market, but in later years, he drove Hondas.

All of that was a long-winded way of saying, I know a lot about Japanese cars; I know a little about British cars. I know very little about American cars. 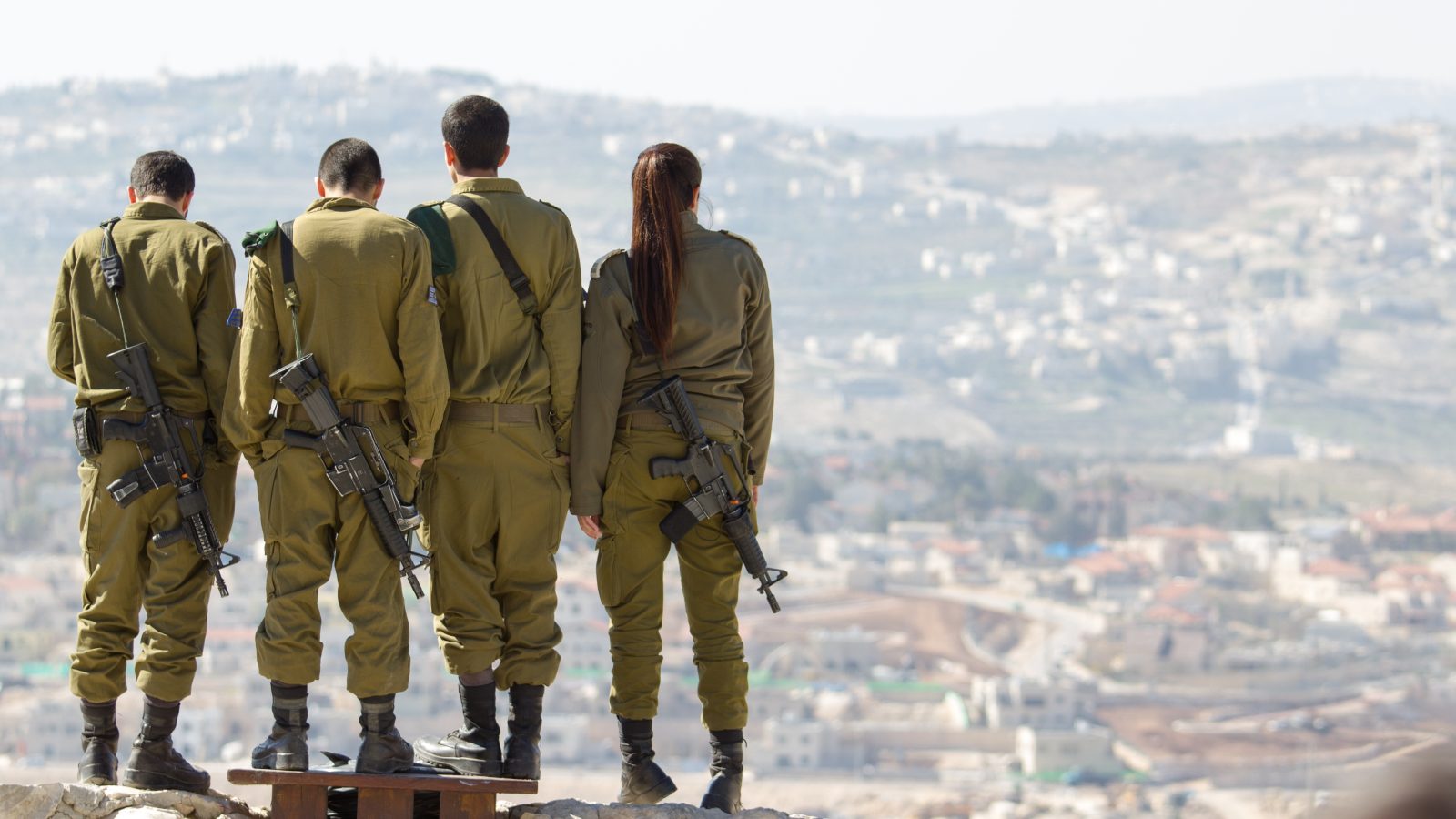 I am Khurt of Borg

And we have to stop them. We have to.