When I was a kid growing up in St. Vincent & the Grenadines1, my dad would take us on road trips out to the countryside. Note, this was on an island that is 345 kilometre2 (133 miles2). A road trip isn't more than a 30-minute drive. But as a kid, it felt like we travelled for hours over great distances.

Sometimes, these trips were to the top of a part of the volcanic ridge that bisects the island. Other times it was to a previous unexplored beach along the coastline. For me, it always felt like an adventure.

My father often brought his camera, an Asahi Optical Co. Pentax Spotmatic II film camera. Asahi Optical Co. introduced the Spotmatic circa 1964. It was the first camera to sell well with Through-the-Lens light metering in many ways; my dad is the first photographer I knew personally. My dad was an aloof father when I was a kid, so I can't say he taught me much about photography but knowing he took photos of us during our mini-adventures is a pleasant memory.

The camera in this photo is the same Asahi Optical Co. Pentax Spotmatic II and the Asahi SMC Takumar 50mm f/1.4 lens that Dad used on those "road trips". My mom found it a few years ago while doing some spring cleaning. I was excited to have it. But it's broken. I replaced the battery but stripped the screws on the battery compartment. The shutter works, but the latch that keeps the back door closed doesn't work. Mould grew over the pentaprism, making it difficult to focus the camera. The camera is broken.

I love the controls on this camera. Want to change the ISO? Turn a dial. Want to set the aperture? Turn the dial on the lens. From my search on Google, I think the Fuji X series cameras are the only modern digital cameras that operate this way. If I had the budget for a second camera, I would get either the X-T2 or X100F. I have been watching Fuji for a few years. I like their approach to camera design. I rented a Fuji X-T1 and Fuji X-E1 a few years ago and loved them both. I don't have the budget for a complete system switch. 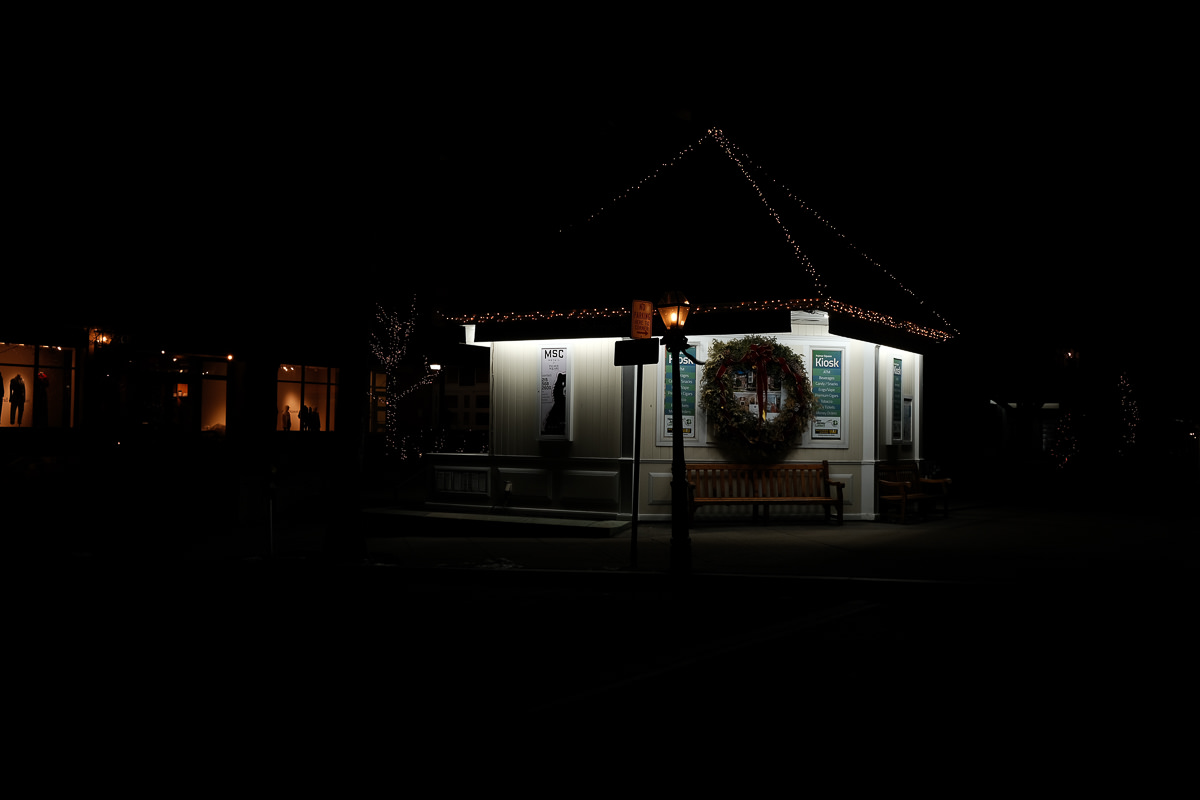 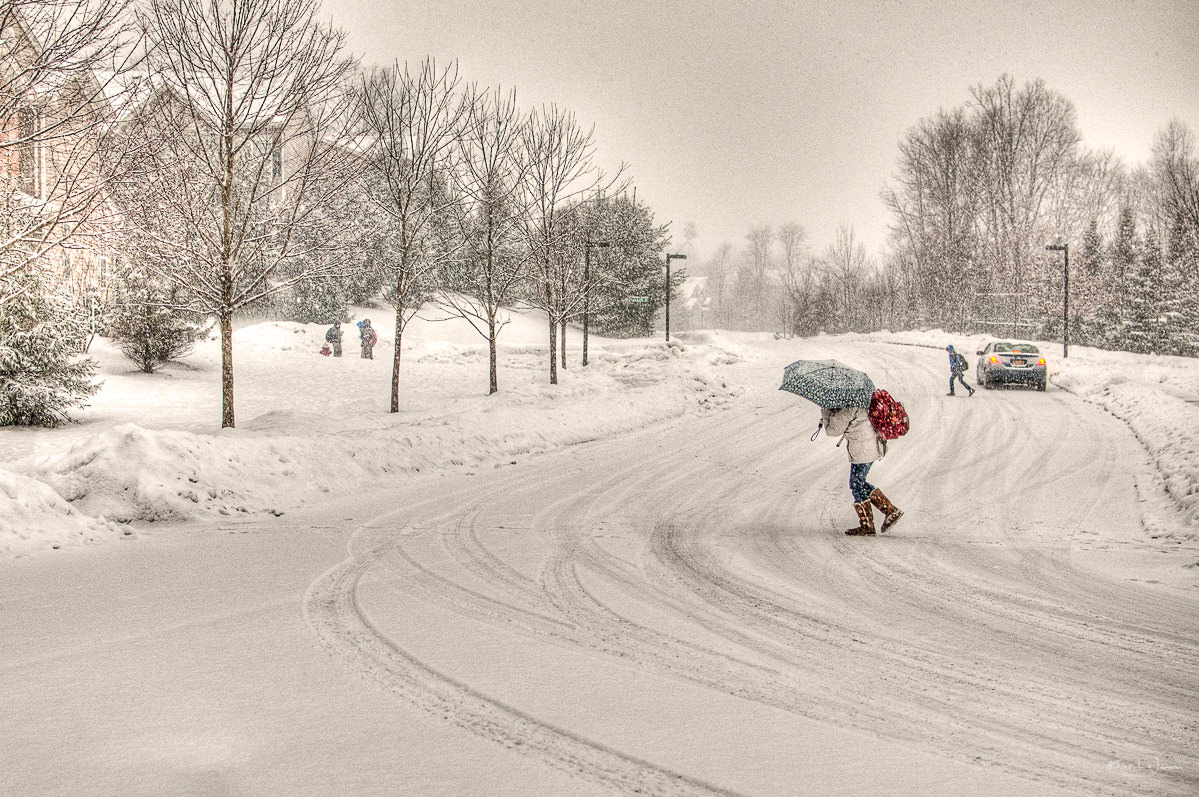 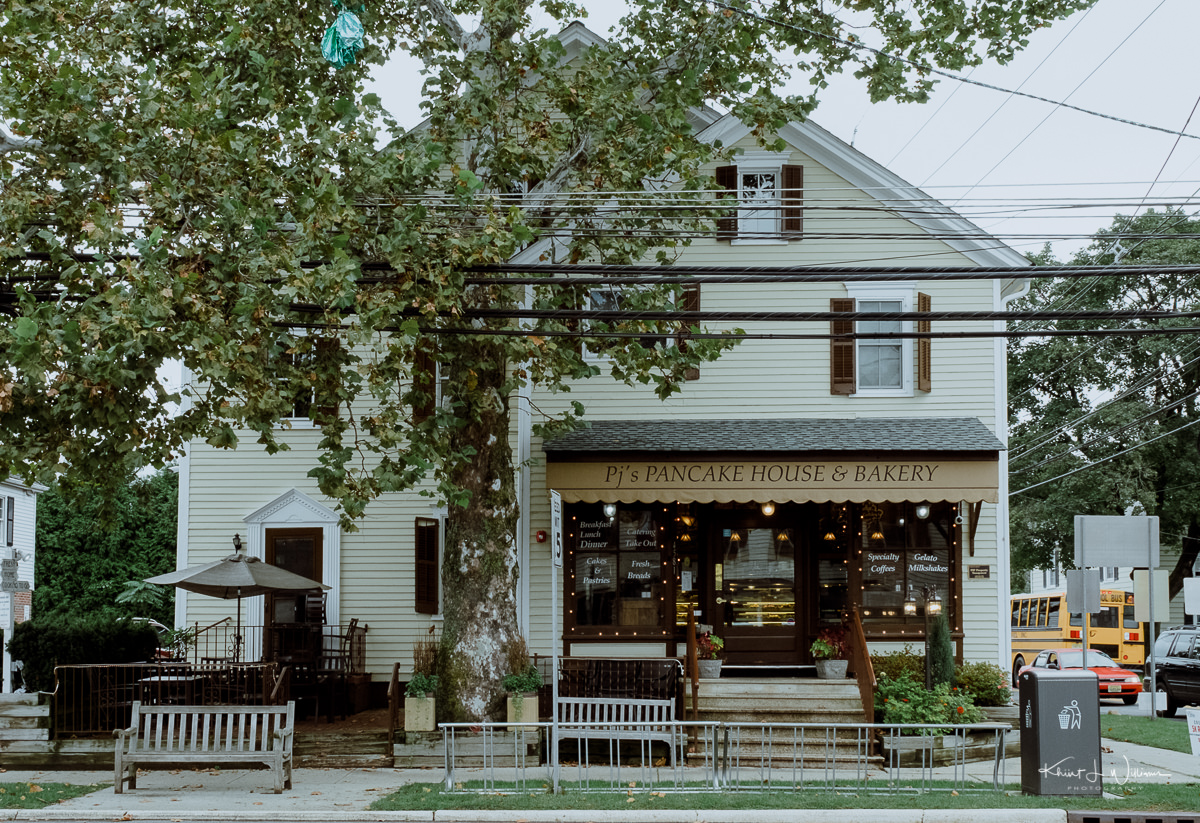