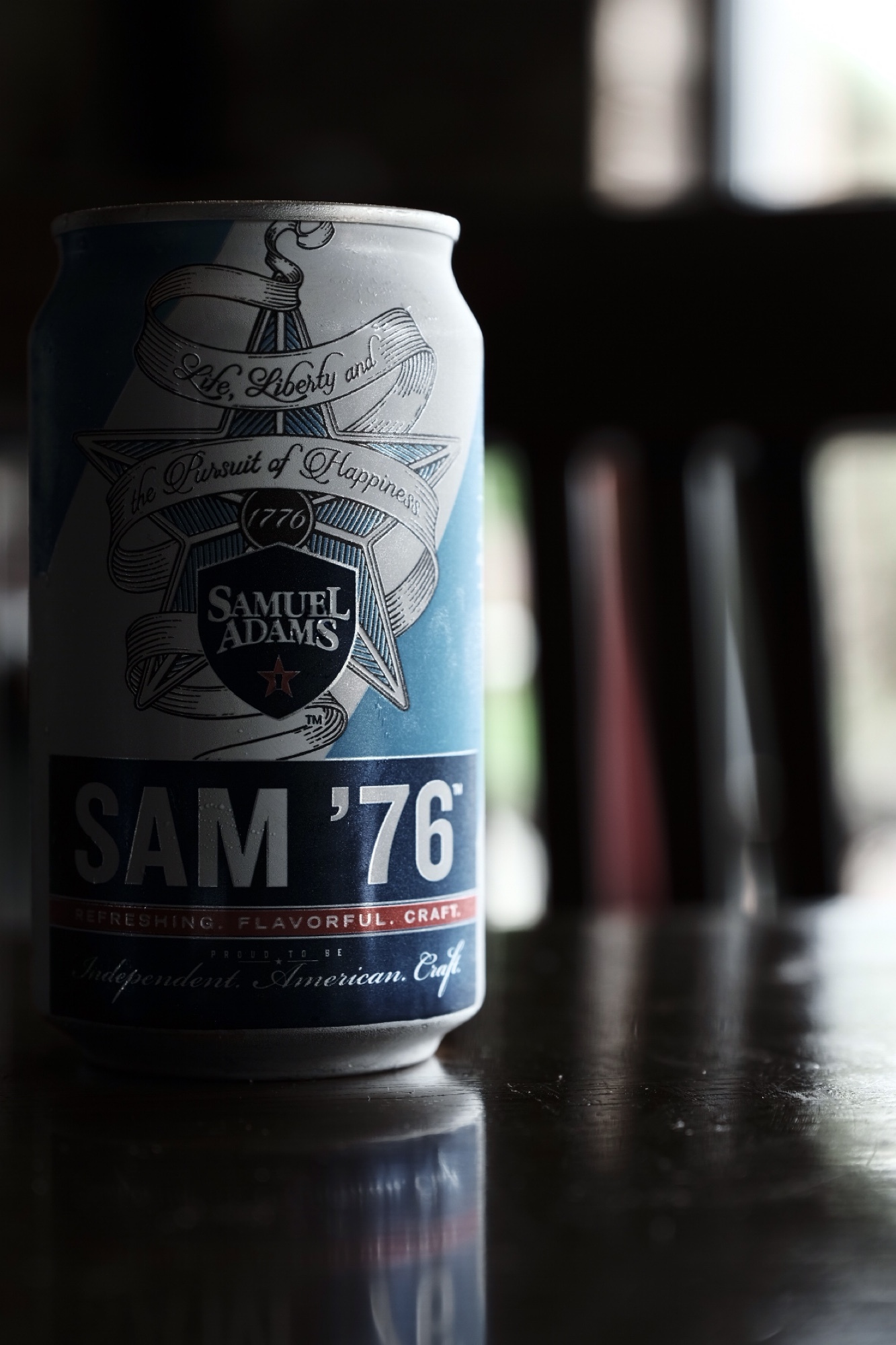 Hmm … I need to find better lunch options nearby. They put the can on the table and left. I want to see the beer ? and sniffing the can feels weird. Beer is getting warm sitting here. Sigh.

By experimenting with both lager and ale yeast strains, the brewers at Sam Adams came up with the concept for a brand new beer – Sam ’76. This truly unique brew takes two active fermentations and blends them together to create a deliciously harmonious result. This process delivers a distinct flavor that showcases the slight fruitiness of an ale with the balanced drinkability and smoothness of a lager. Sam ’76 will surprise any craft beer lover with its huge flavor and aroma along with a light-bodied, refreshing crispness. At just 4.7% ABV, this brew is perfect for those sessionable occasions. Cascade, Citra, Mosaic, Simcoe and Galaxy hops impart a tropical citrus aroma that gives way to a bright, juicy citrus hop flavor but without the hop bitterness. The brewers have been experimenting for over a year, tested over 60 iterations with multiple combinations of 12 different hop varieties in the nano brewery in Boston in order to perfect the Sam ’76 recipe.

Jim Koch founded the Boston Beer Company back in 1984 after brewing the first batch of Samuel Adams Boston Lager in his kitchen. It was his mission to reshape the way American beer drinkers thought of American beer.

Just six weeks after introducing Samuel Adams Boston Lager to the public, it brought home the "Best Beer in America" honors at the Great American Beer Festival in Denver. An honor it went on to win 3 more times before that particular award was discontinued.

Today, Samuel Adams makes more than 21 styles of award winning beer and is recognized around the globe as a hot house of new beer ideas.

If you share our passion, join us here as a fan! 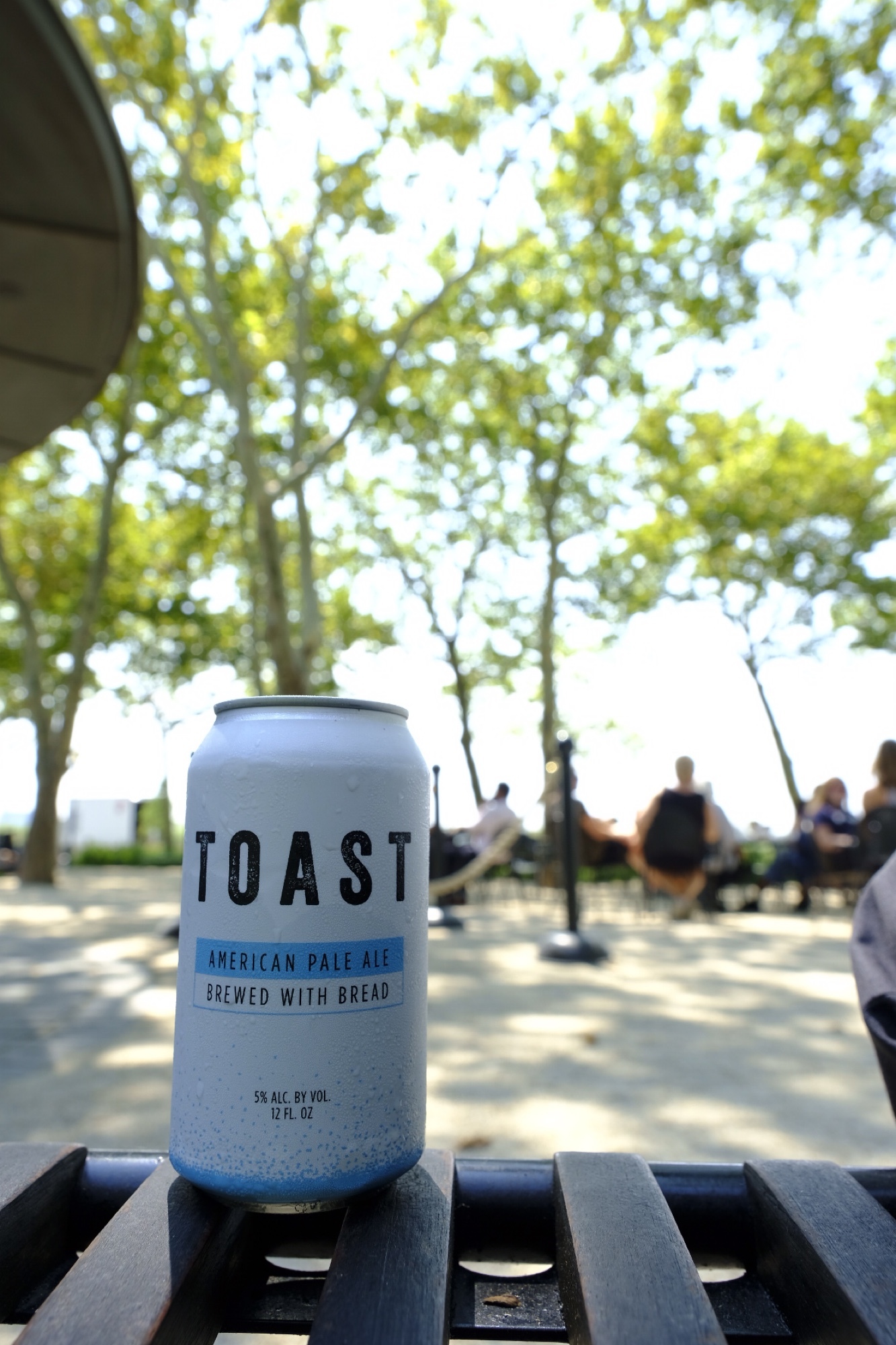 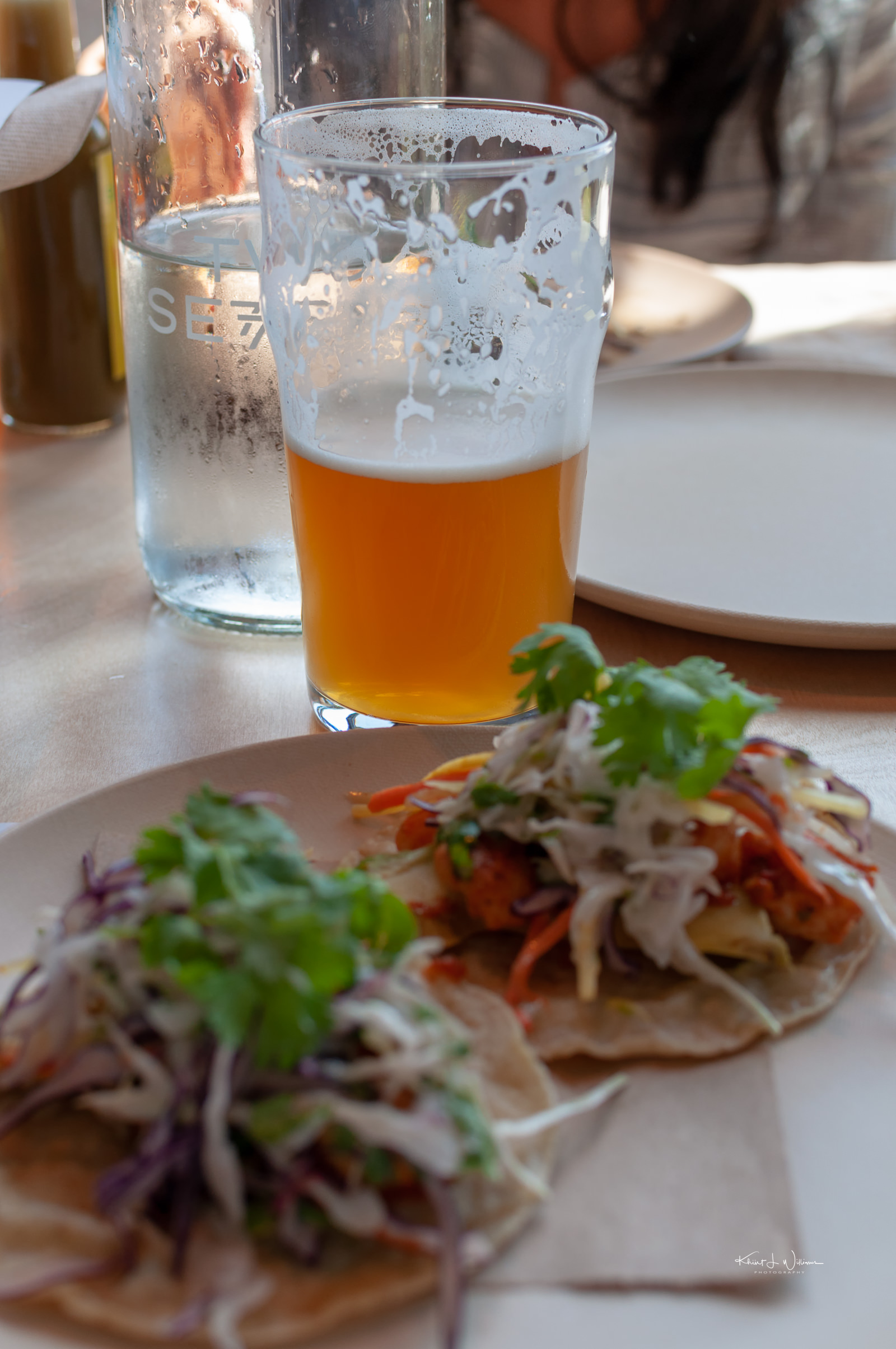 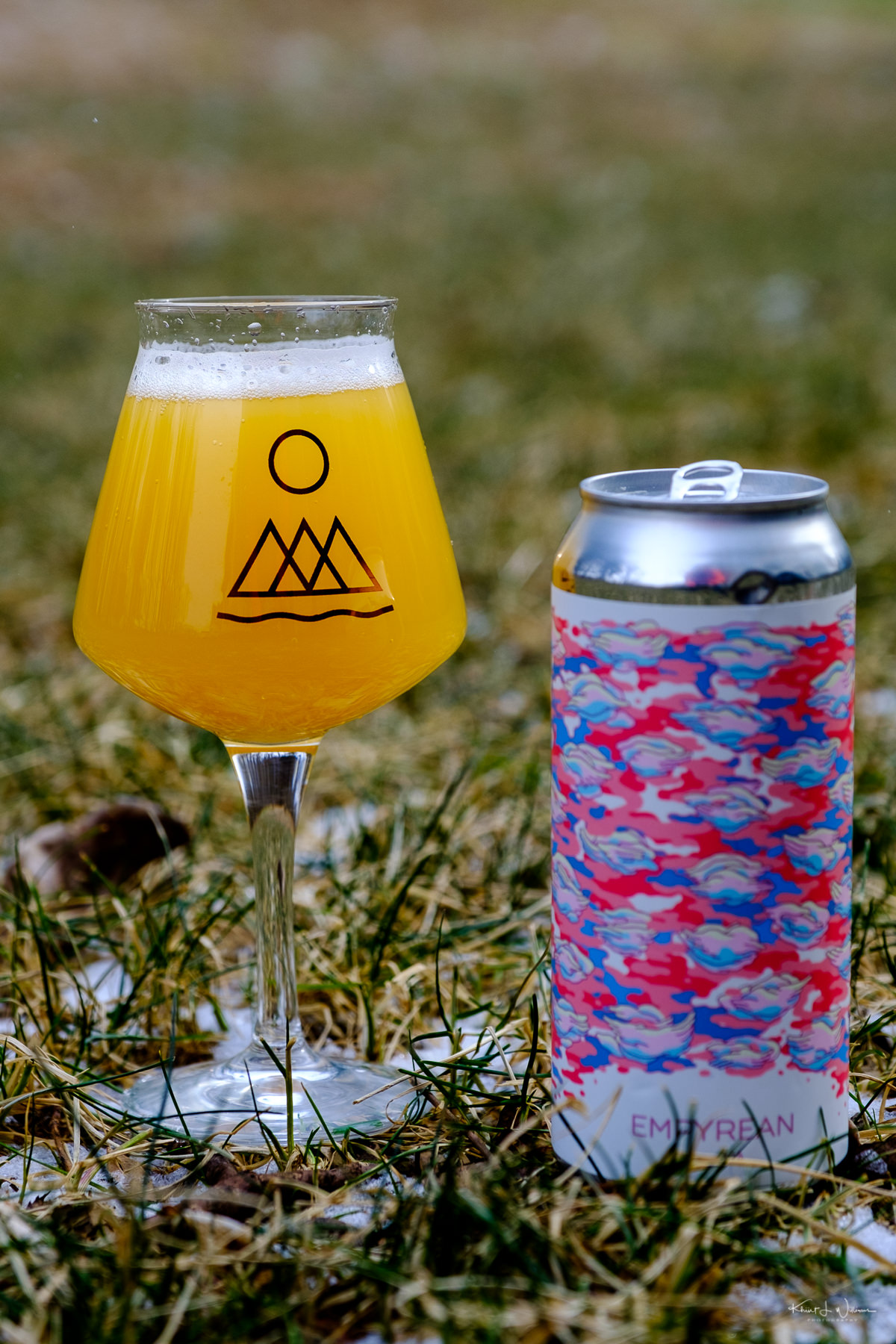