I had every intention of getting up early this morning, driving to Hopewell for breakfast at Aunty Chubby’s, then afterwards either walking around town or on the Aunt Molly Trail of the with my camera. However, I was up late last night binge-watching episodes of Messiah, a show that I had in my watchlist but hadn’t watched until it started trending on Netflix, and woke up tired and didn’t have the motivation to get dressed.

Instead, I made my breakfast and coffee and settled on the sofa to continue watching the show. I was fascinated by Messiah, a show with a brown-skinned middle eastern messianic main character whose actions (or non-actions) threatened the long-standing world order.

Around 11 AM, Bhavna came downstairs, and we chatted for a bit while I watched myself toward a show-hole. She suggested we get out of the house for brunch at Aunty Chubby’s. I misunderstood her, thinking she meant that we included our kids, and I started watching another show, which she took to mean that I wasn’t interested and let me watch shows until almost 1:30 PM, before asking me if I was still interested in going. We didn’t leave the house until 2 PM, but fortunately, Aunt Chubb’s is open until 3 PM on Sunday.

After we were seated, we both ordered grits and greens with an egg on top. It’s warming, healthy, and filling.

I told Bhavna that the feelings I have when I am greeted and served at Aunty Chubby’s reminds me of when I would visit my grandmother in Bequia. Mom always got us on the very early morning ferry, a hand-built sailing vessel called the Friendship Rose, which often meant that upon arrival at Port Elizabeth, her young boys were ready to eat. We would catch a ride to LaPompe, stopping at one of the restaurants/rum shops/convenience stores to eat. I reminisced with Bhavna that, because the island was so small, most of the owners were my mom’s family; second and third cousins. Being at Aunt Chubby’s feels like that.

I brought my FujiFilm X-T2 to which I had attached my Asahi Optical Co. SMC Takumar 55mm f/2 lens. Manual focusing is harder for me but made easier when using the peak focusing feature of the FujiFilm X-T2. Combined with the Classic Chrome film simulation preset, it almost feels like I am back in college, shooting a roll of film.

I asked about the drawings and other scribbles that was all over the diner bar. I was told that they had a minor fire that burnt the surface and while it was being refinished, they covered it with paper. Patrons and kids were decorating it with art. 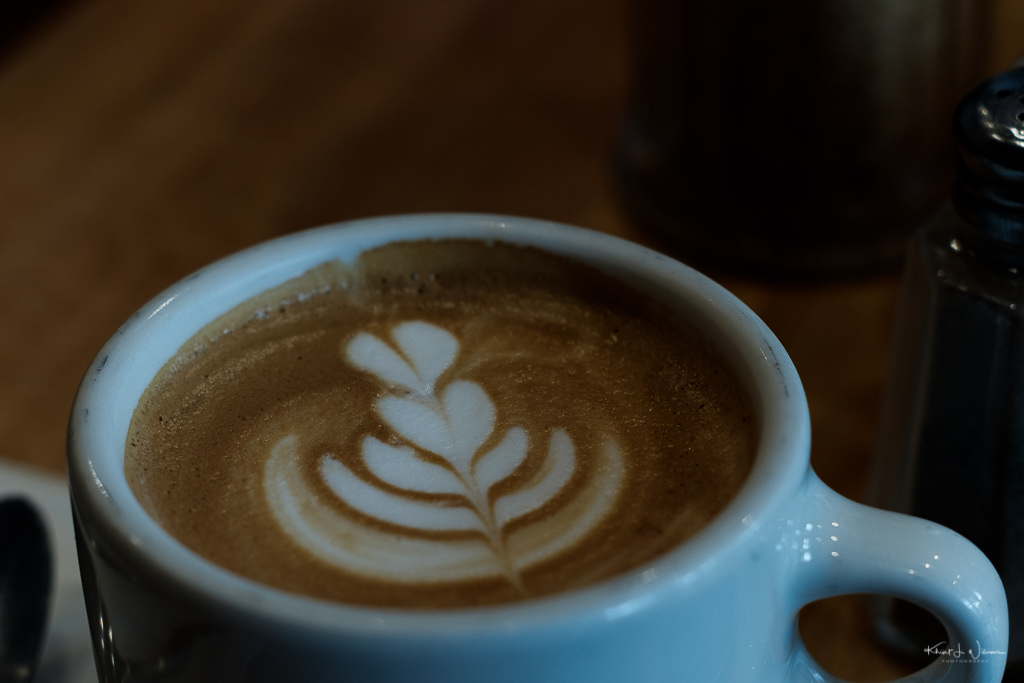 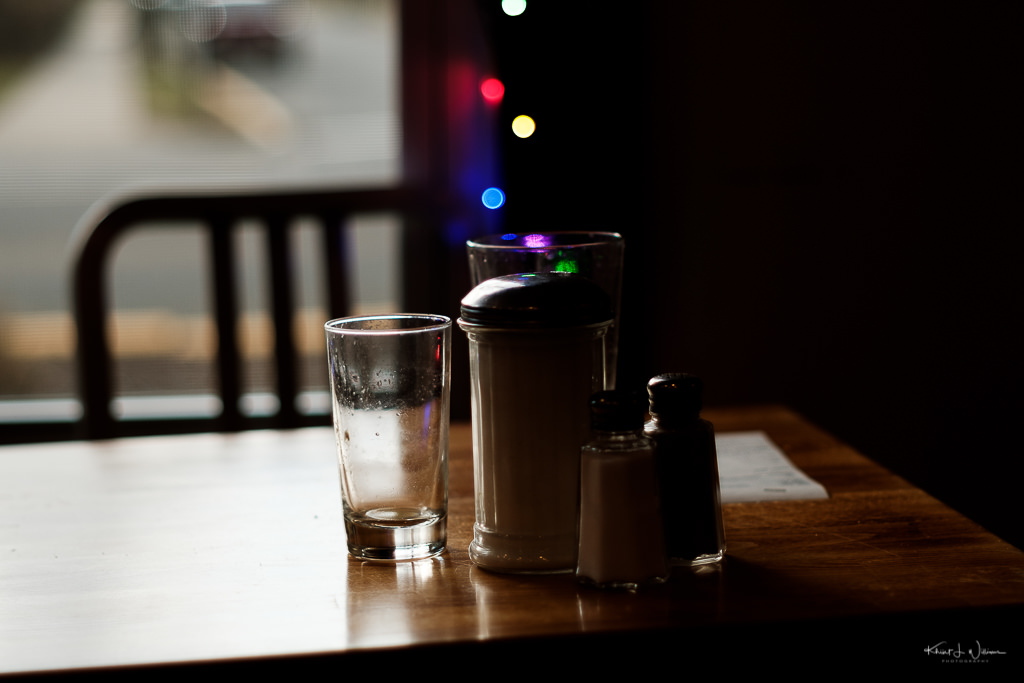 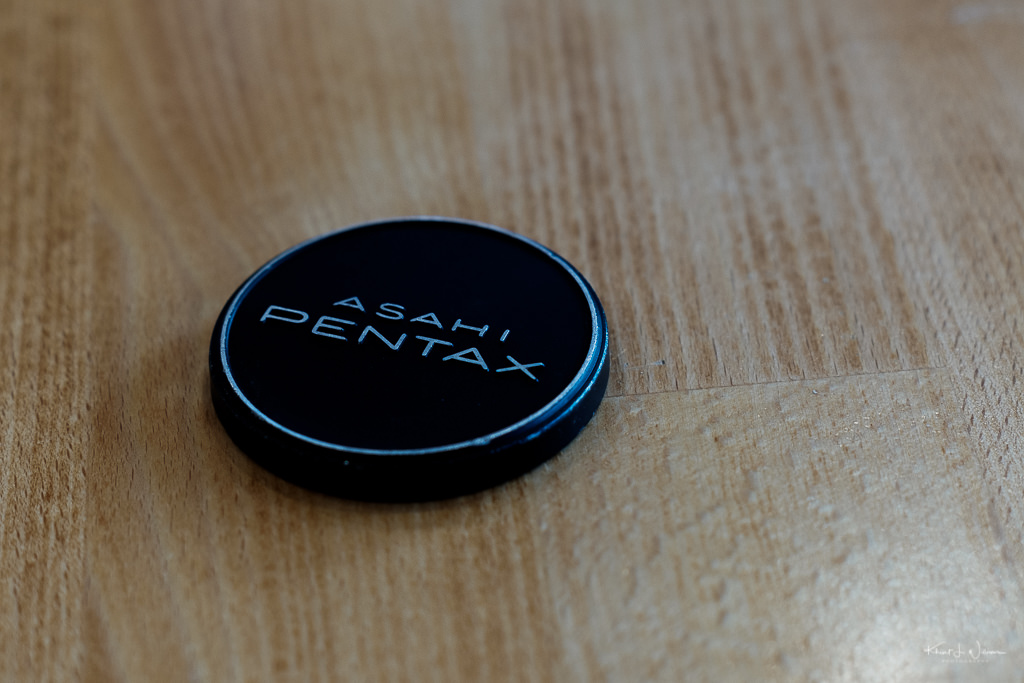 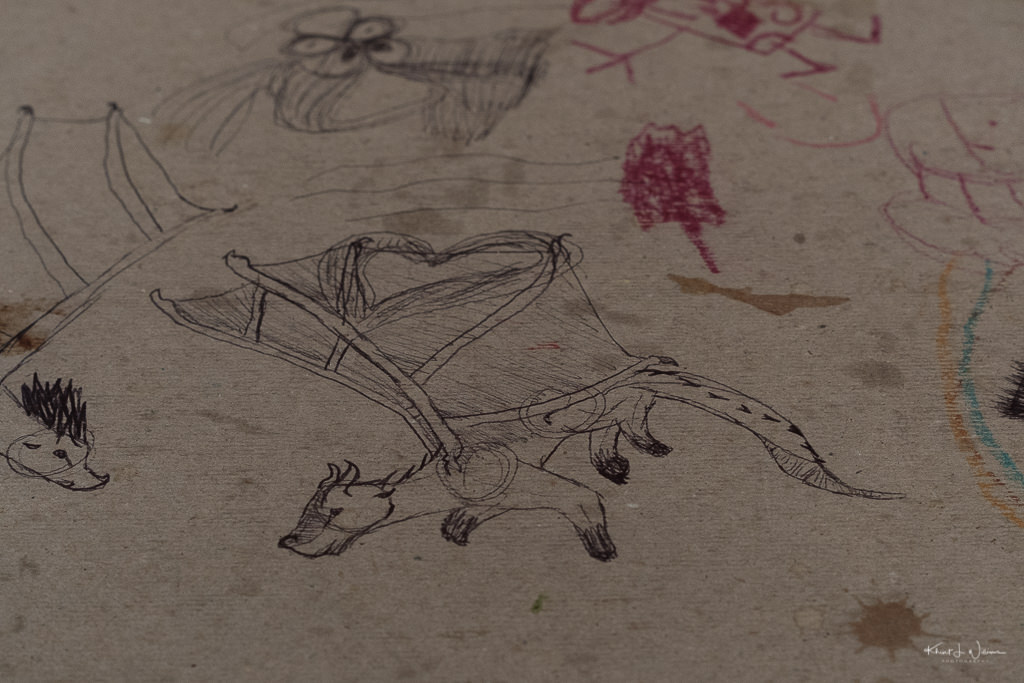 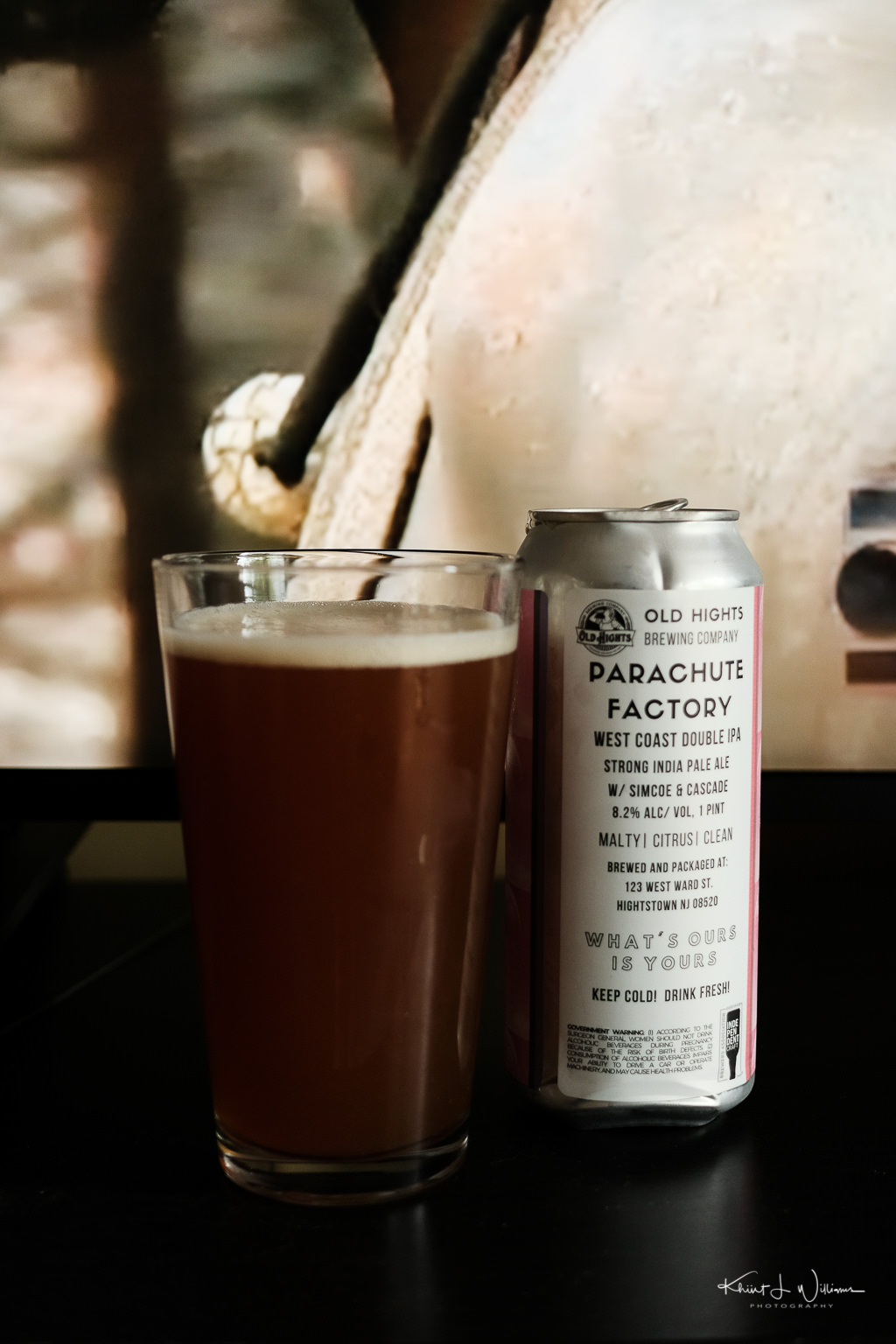 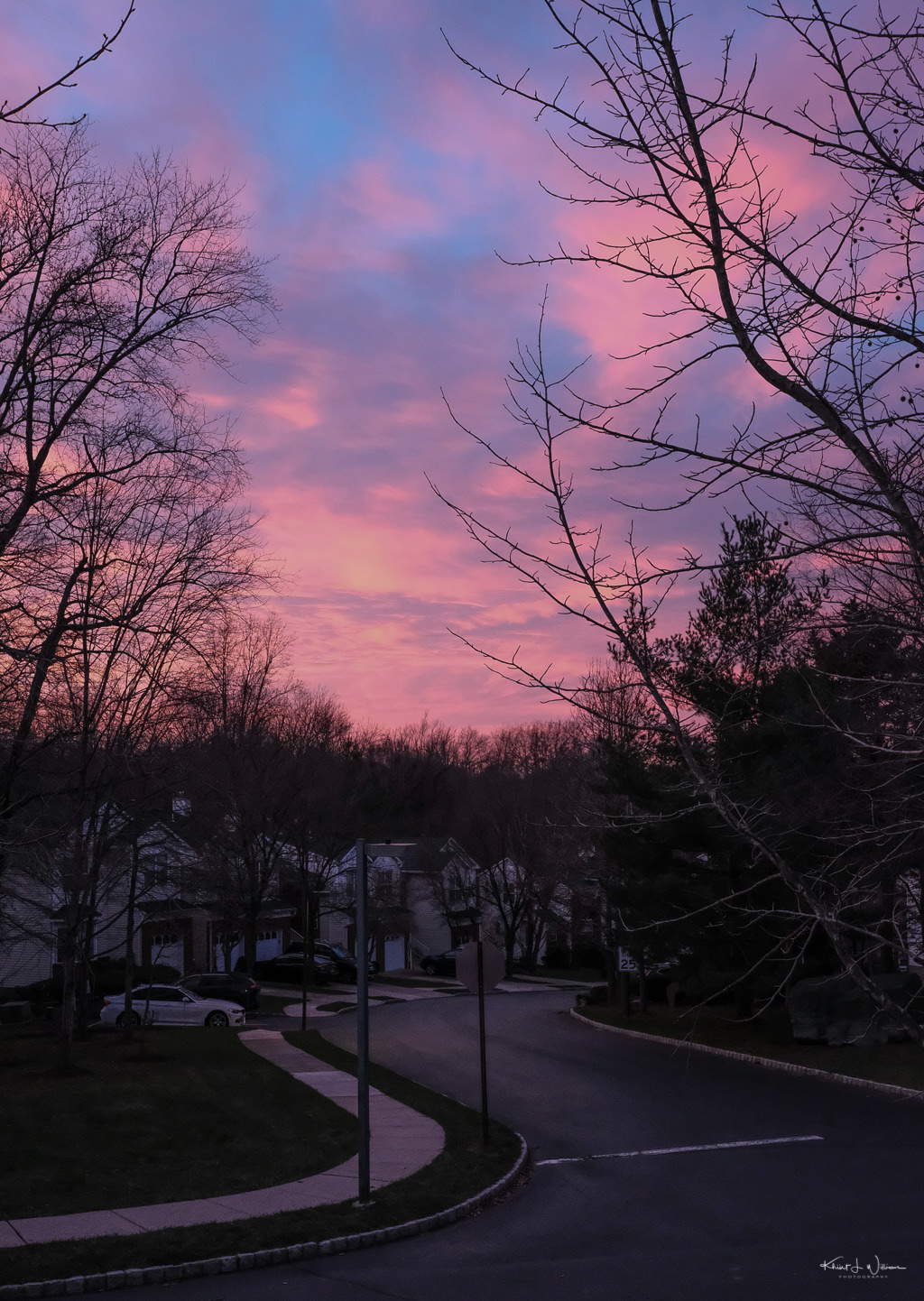 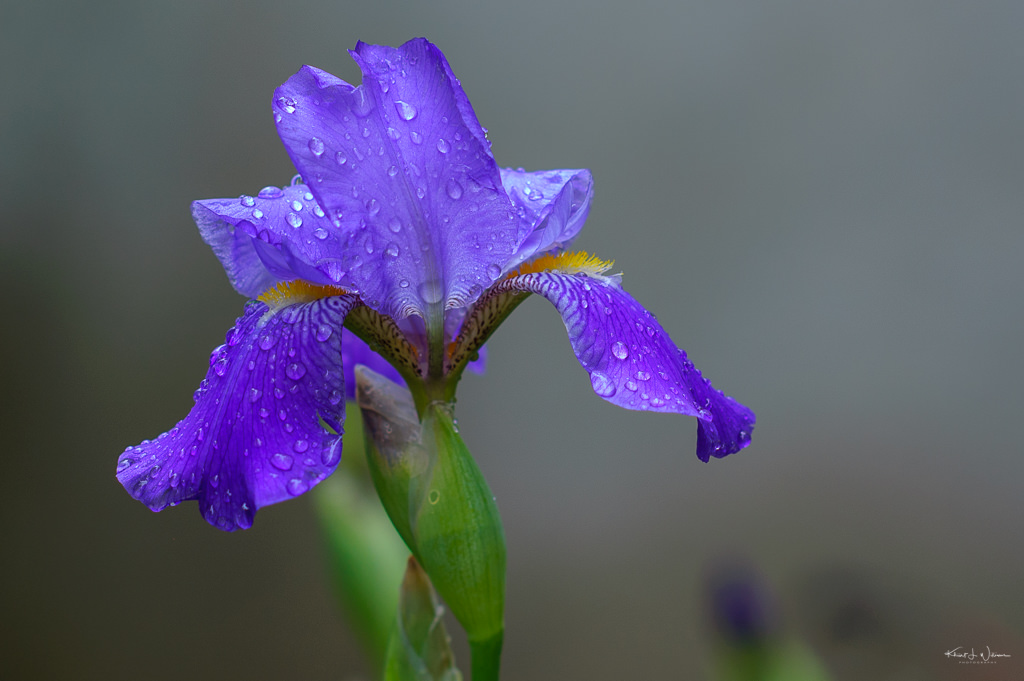