Oh boy! I think I am becoming an Apple fan boy. And I am starting to spread my propaganda. But my influence is closer to home. In fact it is home. I now have two macs in the house; a G4 mac mini that I bought last year to test the waters and a macbook I bought this summer.

My son, Shaan, is a LEGO fanatic. (Is fanaticism genetic?) He has one of those large size plastic storage bins - you know the one's you find at Target or Wal-mart - filled with all size of LEGO. He spend quite a bit of time playing the on-line games at lego.com and he has a dogeared copy of the LEGO catalog that he walks around with.

He wanted me to download and install the LEGO Digital Designer onto his Dell Windows XP computer. For some reason the gane would not run. I downloaded the latest Windows patches, rebooted, rebooted again but...the game would not work. Shaan noticed that LEGO provided a mac version so I downloaded and installed that on my macbook. He had a great designing his own sets. I see an engineer/architect in training.

A few days ago I was talking to my younger brother, Richard, about the mac and OS-X and iLife etc. I was telling him how great the platform was; "It just works!". He kept asking questions about CPUs and compatibility with his software and is it easy to use blah blah blah. I had the right answers. Macs now use Intel CPU, I told him; the same ones that Dell and HP use. Macs run Microsoft Office and with iTunes you can download movies, music, and television shows. We talked at length for almost and hour. Good thing I have voice over IP service; Richard lives in Florida. He's now considering a macbook for his next laptop purchase.

After hearing the conversation that I had with my brother, Shaan walked over and said something similar to this:

"Papa, Windows is made by Microsoft and Microsoft Windows is not very good. My games never work. I want you to replace my computer with an iMac from Apple. iMacs just work." - Shaan, 7 years old

I almost cried tears of joy. 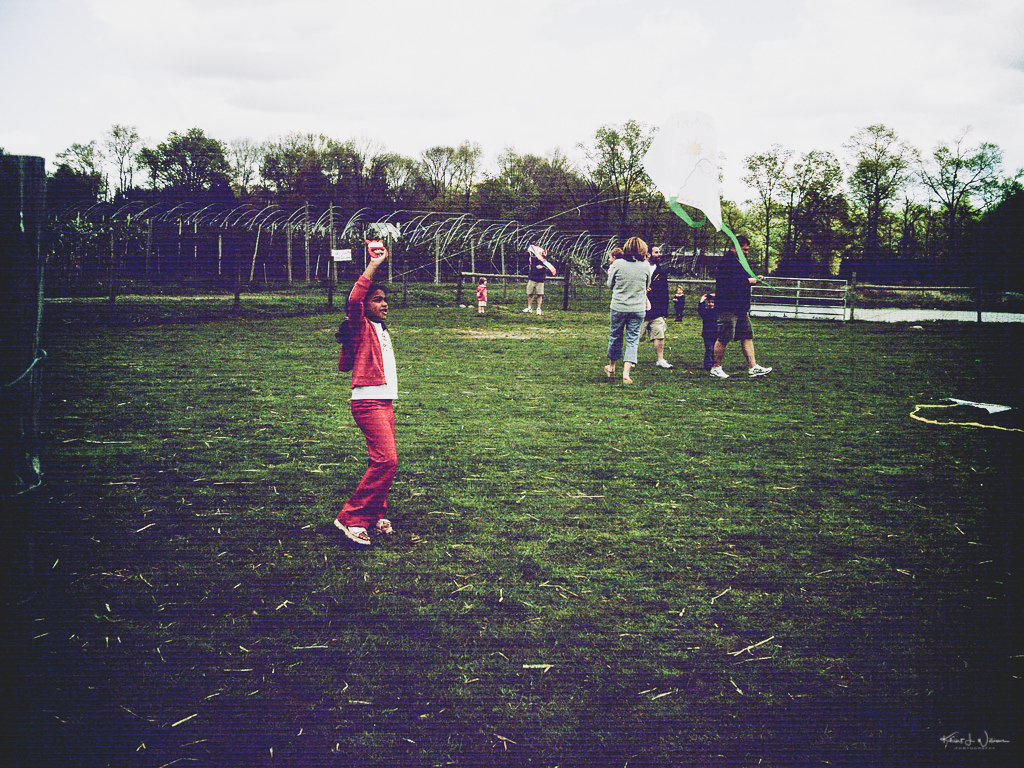 Get Google Talk, iChat, MSN, Yahoo and AOL all talking 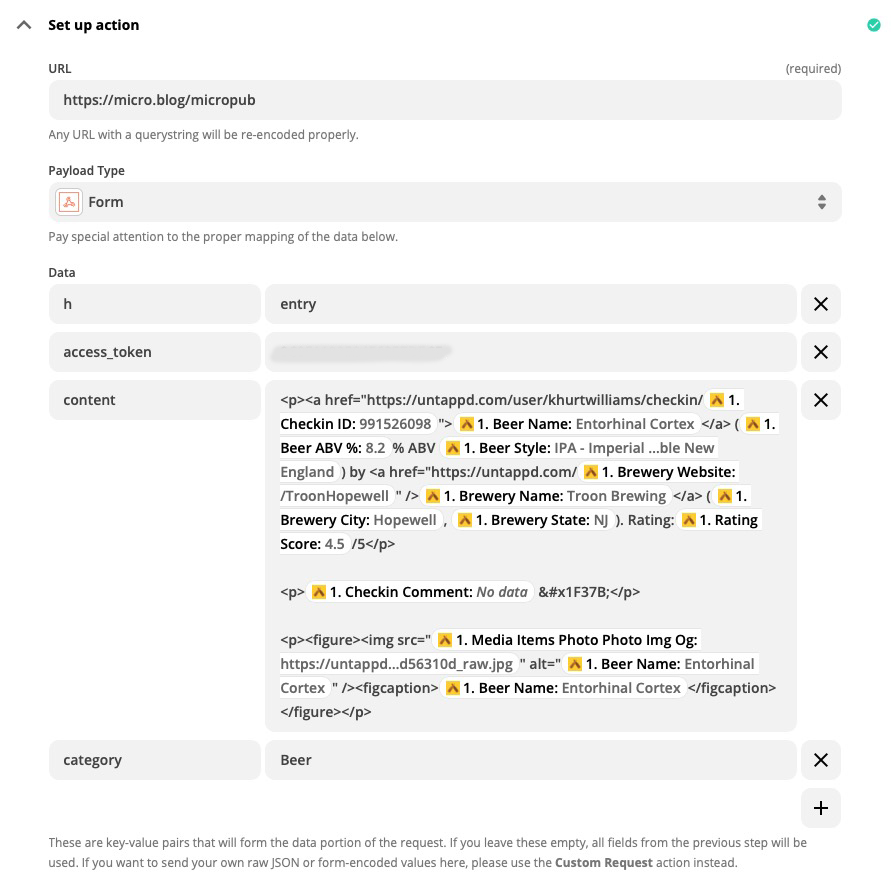