I subscribed to Apple Music (family plan) the day it became available. Before this, I’d been on iTunes Match—Apple’s paid service that allowed a personal iTunes library to exist in the Cloud—for several years. My existing songs were pretty much all rated. In the new Apple Music-enabled app I filled out the bubbles to let Apple know my likes and dislikes. And I’ve been painstakingly “loving” and “disliking” songs for over two years, in an effort to help the service understand my tastes which, I admit, can be a bit complex. Long story short, Apple has a boatload of musical data on me: my entire music library, everything I’ve ever purchased from iTunes and all I’ve since added through their streaming platform. And yet...the New Music Mix is still, to this day, either seriously off, wrong or downright insulting. Is it all bad? No. I’ve discovered a handful of artists along the way, thank God. But the overwhelming majority of what Apple Music proposes through the supposed power of its “knowledge” is just plain awful. I get current pop music when I’ve explicitly disabled the genre several times already; when I’ve disliked every single song remotely tied to it. I get Quebec artists that don’t even remotely fit anything I’ve ever listened to (because it’s where I happen to live?). It’s gotten to the point where listening to this mix is a chore, something I do out of contempt, on the desperate hope that it will, maybe, eventually, pay off. For a service that claims intelligence this feels a lot like a failure in my world.

In the For You section, I’ve been presented with the same rotation of playlists since the day I subscribed. Until recently, most of these were labeled as “updated two years ago”. This has now been removed, probably out of shame. No real refresh though.

I also believe there’s a fundamental problem with the binary choice of either “Love” or “Dislike”. It allows for zero nuances in a user’s tastes and I think this effectively contributes to Apple Music’s shortcomings: with all the buzz around machine learning and AI, I have to believe there’s an advantage to gathering as much micro data as possible. But even if we allow for the current dual-choice setup: the system should identify what effectively triggers loves and dislikes, beyond artist and genre. Do I favour songs in certain keys over others? A certain type of mood or instrumentation? Tempo? Intensity? Is there a link between Radiohead’s Fake Plastic Trees, The Cure’s One Hundred Years and Josefin Öhrn’s Sister Green Eyes? Between Miles Davis, Beach House and Grizzly Bear? There’s so much here that could inform Apple Music into tailoring to a user’s preferences. And yet from what I can tell, if I love a Public Enemy song or a Kendrick Lamar album, then I’ve sent a signal for hip-hop/rap, period. Perhaps I’m wrong but it certainly feels like a dumb flag. It feels like there’s no actual evaluation of content, of finer sonic characteristics or even a simple analysis against the rest of my library. So every time I hear a song that I happen to enjoy on Apple Music—regardless of genre—I find myself questioning the effect a “love” will have on future recommendations, often skipping the process entirely. Which ends up defeating the purpose.

This notion of “intelligence” isn’t new. When iOS 9 was announced, it was the big buzzword of the day: Siri would learn to anticipate our needs and preferences. This might be anecdotal but after updating, every time I got in the car and plugged in my iPhone I was greeted by the same Nat King Cole Christmas album. For months, all through the following summer. A Christmas album. And every time I’d look at my iPhone and think wow, you’re really dumb.

The whole artificial intelligence thing is, in my opinion, utter shite. From my experience, we’ve put too much faith in these algorithms. At this point in history it’s all hype. Fucking rubbish. It’s not artificial intelligence. It’s real stupidity. Have you used Siri? It’s shit with perfume to mask the odour.

The reliance on this type of shit AI is fucking dangerous.

Please! Do me a favour Apple, Google, IBM, et al. Under promise. Over deliver. You’re doing the opposite. 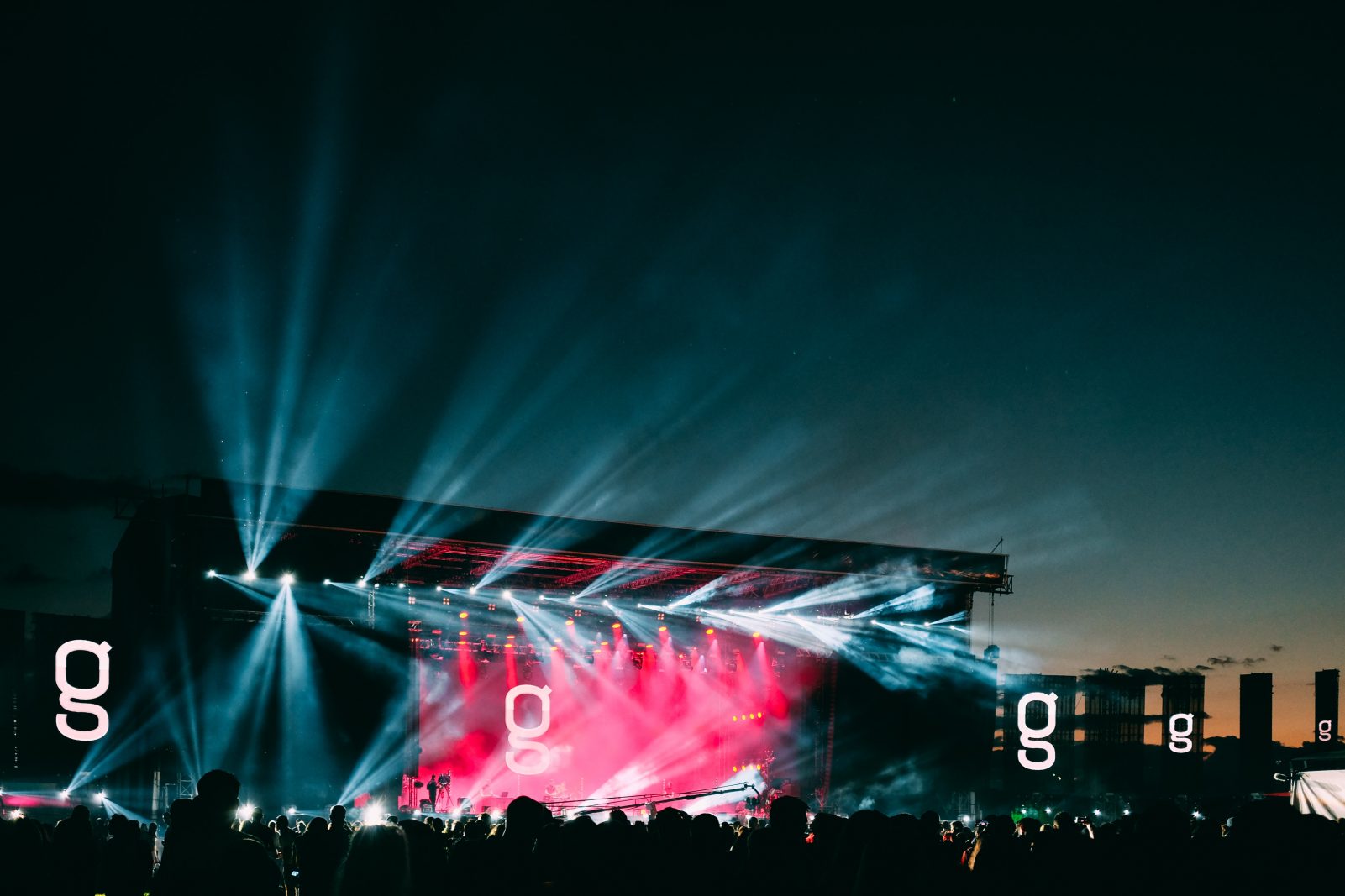 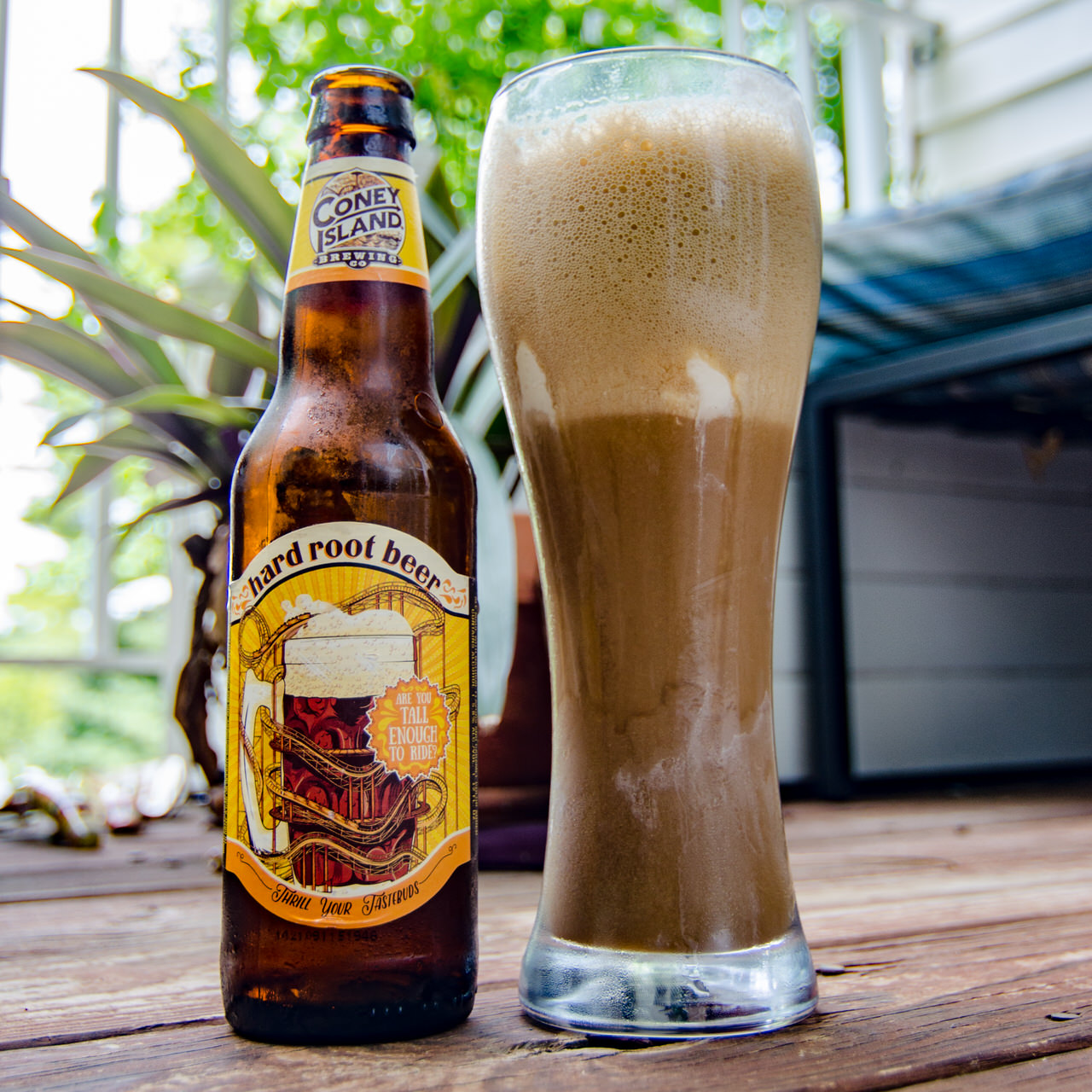 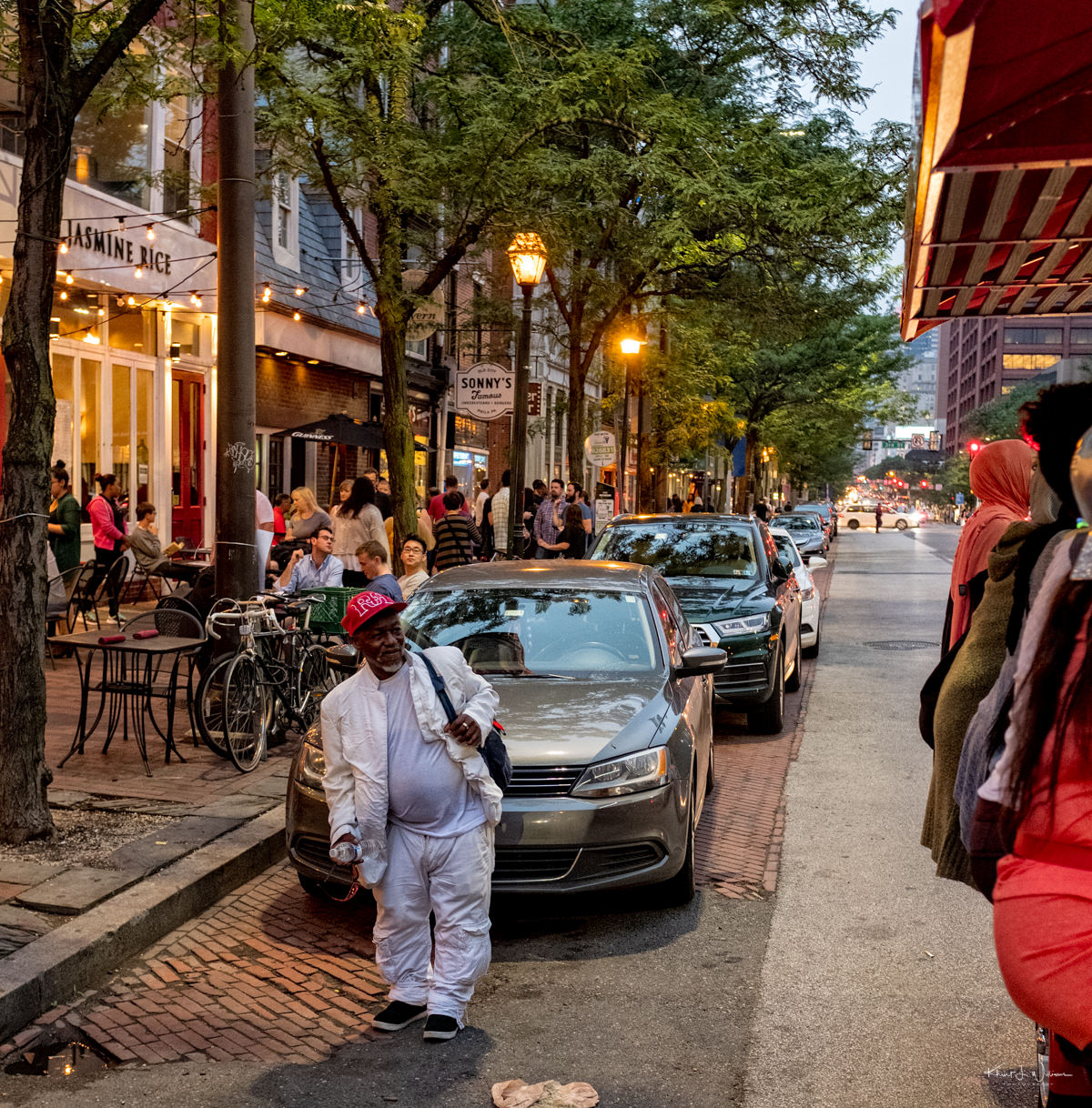