We DO Have Enough Fart Apps

We have over 250,000 apps in the App Store. We don’t need any more Fart apps. If your app doesn’t do something useful or provide some form of lasting entertainment, it may not be accepted.

If your App looks like it was cobbled together in a few days, or you’re trying to get your first practice App into the store to impress your friends, please brace yourself for rejection. We have lots of serious developers who don’t want their quality Apps to be surrounded by amateur hour.

Apple has posted the rules for getting an app into the iTunes App store and I knew eventually someone somewhere was going to get all nit-picky about the wording.  ReadWriteWeb’s, Sarah Perez, is one of those nitpickers taking issue with these simple statements.

Sarah argues that this will reduce innovation and discourage the next developers from developing the next big idea. I disagree completely and I doubt this was Apple’s intent.

I read those statements as Apple saying that they wanted developers who were serious about developing high-quality app for the iOS platform.  I see nothing wrong with that.  How could anybody agree that the an application market needs low quality applications?  Should we encourage the creation of a new car company to develop shoddy vehicles?

Doesn’t ReadWriteWeb have a set of guidelines on what sort of articles they will post and aren’t they selective in who is allowed to be writer for that publication? And I get to choose whether or not I wan to read it or go elsewhere.  Maybe I should insist on being allowed to publish my subpar blog content on ReadWriteWeb.

Sarah suggests that Apple developer a filter and ranking algorithm that pushes the shadier app down into oblivion.  Why?  Isn’t the Apple app store guidelines and review process a filter?  Does it matter that the filter is human power or automated?

I’m writing this with a mild fever and an upper respiratory infection, so perhaps I’m no thinking clearly.  But a company having rules about what it will and will not allow in it’s store seems normal to me.

I’ll end by borrowing a paragraph from one of the commenters, David Chartier:

But Apple is simply trying to set a higher bar against crap apps, and it’s using direct language to make sure people start listening. I can totally see how “amateur hour” can be off-putting. But then again, so is a crummy, undesigned app that clearly had no effort put into it. How do you feel when a consumer electronics company puts out a terrible product, or a restaurant delivers something that looks like road kill compared to the picture in the menu, or a writer delivers a piece that was clearly cobbled together with one hand and a couple of Wikipedia snips? It’s off-putting, offending, insulting, or whatever you want to call it. 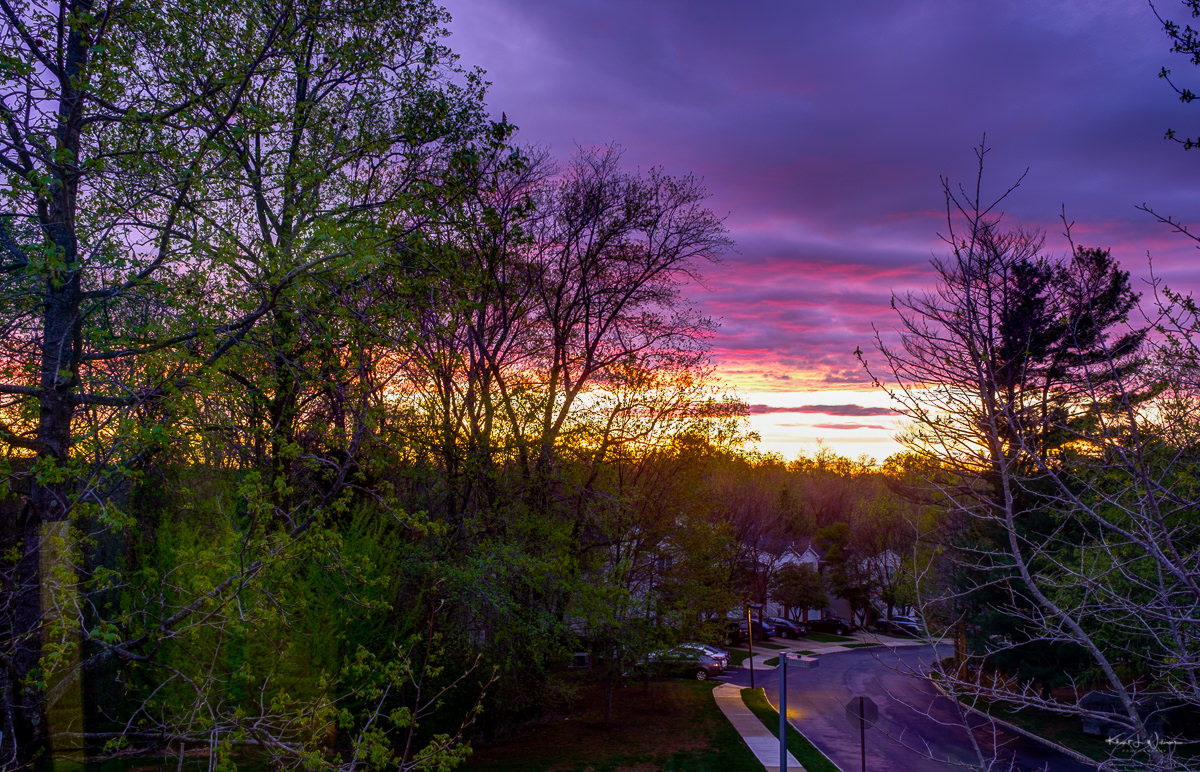 Hard drive on your keychain