The pardon was announced by the British justice secretary, Chris Grayling, who had made the request to the queen. Mr. Grayling said in a statement that Mr. Turing, whose most remarkable achievement was helping to develop the machines and algorithms that unscrambled the supposedly impenetrable Enigma code used by the Germans in World War II, “deserves to be remembered and recognized for his fantastic contribution to the war effort and his legacy to science.”
....
Mr. Turing committed suicide in 1954, two years after his conviction on charges of gross indecency. He was 41. In a 1936 research paper, Mr. Turing anticipated a computing machine that could perform different tasks by altering its software, rather than its hardware.New York Times 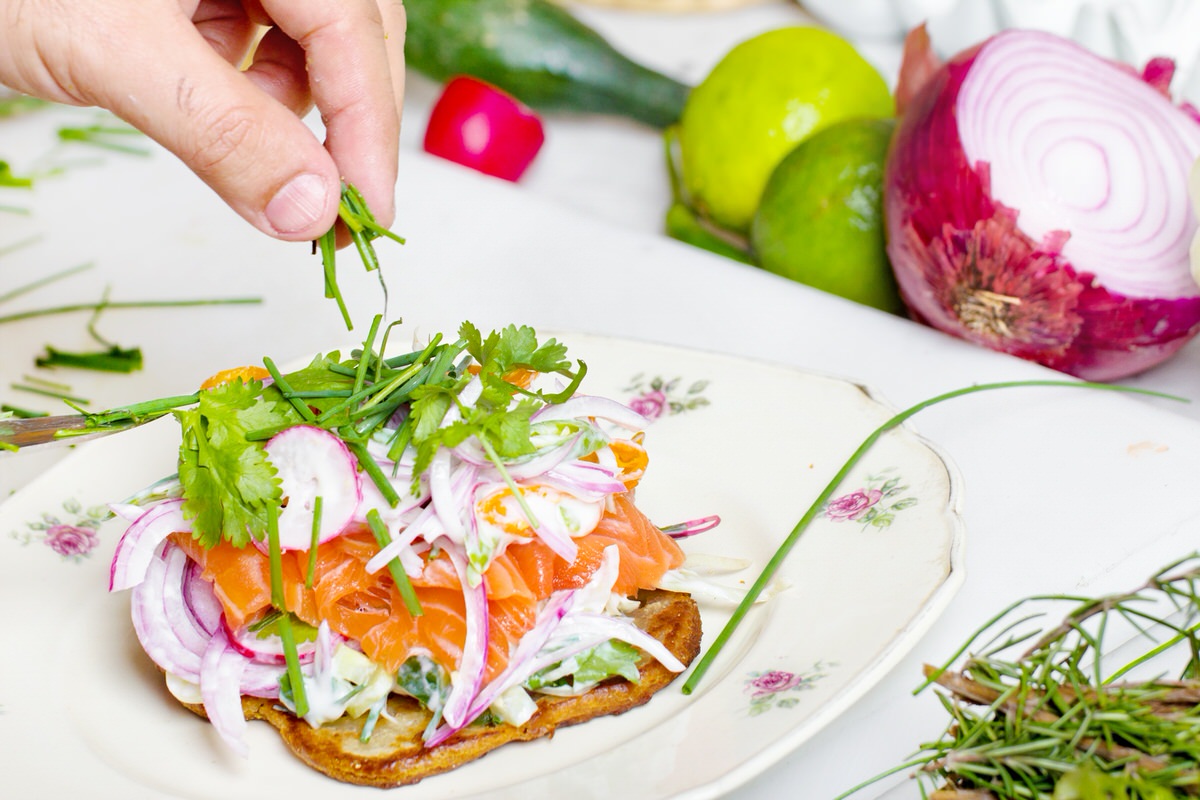 Can a Low Carbohydrate Approach to Type 1 Diabetes Management Be Successful?