How do I (and my children and their children etc.) plan for a world where they may be easily outmatched by a machine? If humans aren't capable of taking proper care of this planet and it's biological and other resources, can we expect that machines will? Are machines -- things not made by nature but by natural beings -- to be considered in the study of natural selection? I have more questions here than answers but I'm enjoying thinking about them.

In the beginning “computers” were people (mostly women) who had to have at least some rudimentary understanding of math, logic, number theory, etc., all of which Turing realized could be reduced to nothing more than a list of discrete operations carried out by a machine.

AI, like natural selection, works only on state + input. If the output “works,” or is “better” (or at the very least not harmful), it’s kept (i.e., reproduced).

If we connect Darwin’s theory with where AI is headed, it seems a fait accompli that humans are doomed. Machines, blindly, will iterate, iterate, iterate as they redesign themselves — and at a rate nearly infinitely faster than humans can reproduce — until, given enough training data, there’s nothing they won’t be able to do better than us.Darwin and AI – Anxious Robot 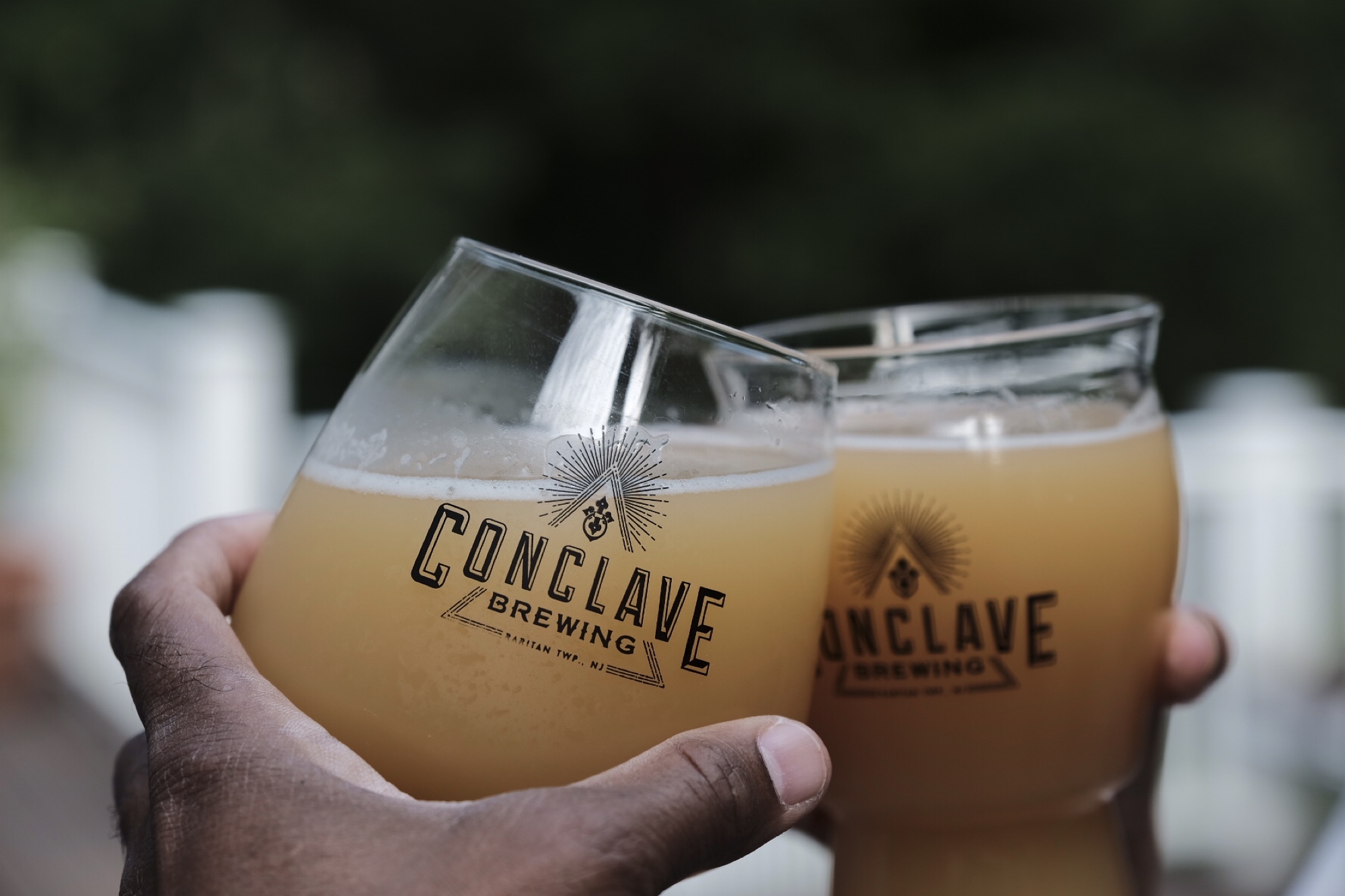