I've been an ISSA member since 2004. I joined the organization shortly after passing my CISSP exam in 2004. I was a member because the ISSA meetings were a way to network with my peers in information security. I enjoyed the speakers and the camaraderie.

Initially the meetings were held at a satellite office that Cisco retained in a building in Edison. It was a forty-five minute car ride from the Princeton area. Far but not too far and it was once a month. Not too bad. My boss was willing to let me out a little early so that I could make it to the meeting.

But then the group started having meetings in the East Hanover area. That doubled the commute time to ninety minutes. Getting out early from work was harder to justify. I stopped going to meetings and I didn't renew my membership.

Then I got my CRISC and joined ISACA and the New Jersey Chapter. I've never been to a meeting for similar reasons. Meetings are held in northern New Jersey. I'm sure ISACA NJ chapter has no members from the southern part of the state.

But I kept my membership active. Today, I received an email invitation to a weekend golf related social event hosted in Kenilworth, NJ by ISACA NJ. I don't golf but it seemed like a good opportunity to re-connect with the group and make some new connections. I'm a consultant now and networking is key to landing gigs.

But Kenilworth is almost one hour from my home. Do I show up to socialize with people whom I've never met? Is a once-a-year event worth the cost of membership? I'm not sure.

I recently renewed my membership to OWASP for another two years. OWASP has held a few meetings in the Princeton area in the past. But now that the group also meets in northern New Jersey, I have not been to any meetings.

So why bother being a part of organizations with New Jersey chapters that only serve the northern end -- the New York end -- of the state? Good question. I don't have a good answer. I think that when my memberships lapse I will not renew. I don't think I need them.

The Princeton Tech Meetup is a great venue to learn something new. I've met some new local -- and not so local -- technical people. Some of them I've come to know quite well. The after meeting hangout at the local pub are a great opportunity for me to chat and build relationships.

A community similar to the NY, NJ (Hoboken), Jersey Shore and Philly Tech Meetup groups, without the long drive for those who live and work in between the metro areas.Princeton Tech Meetup 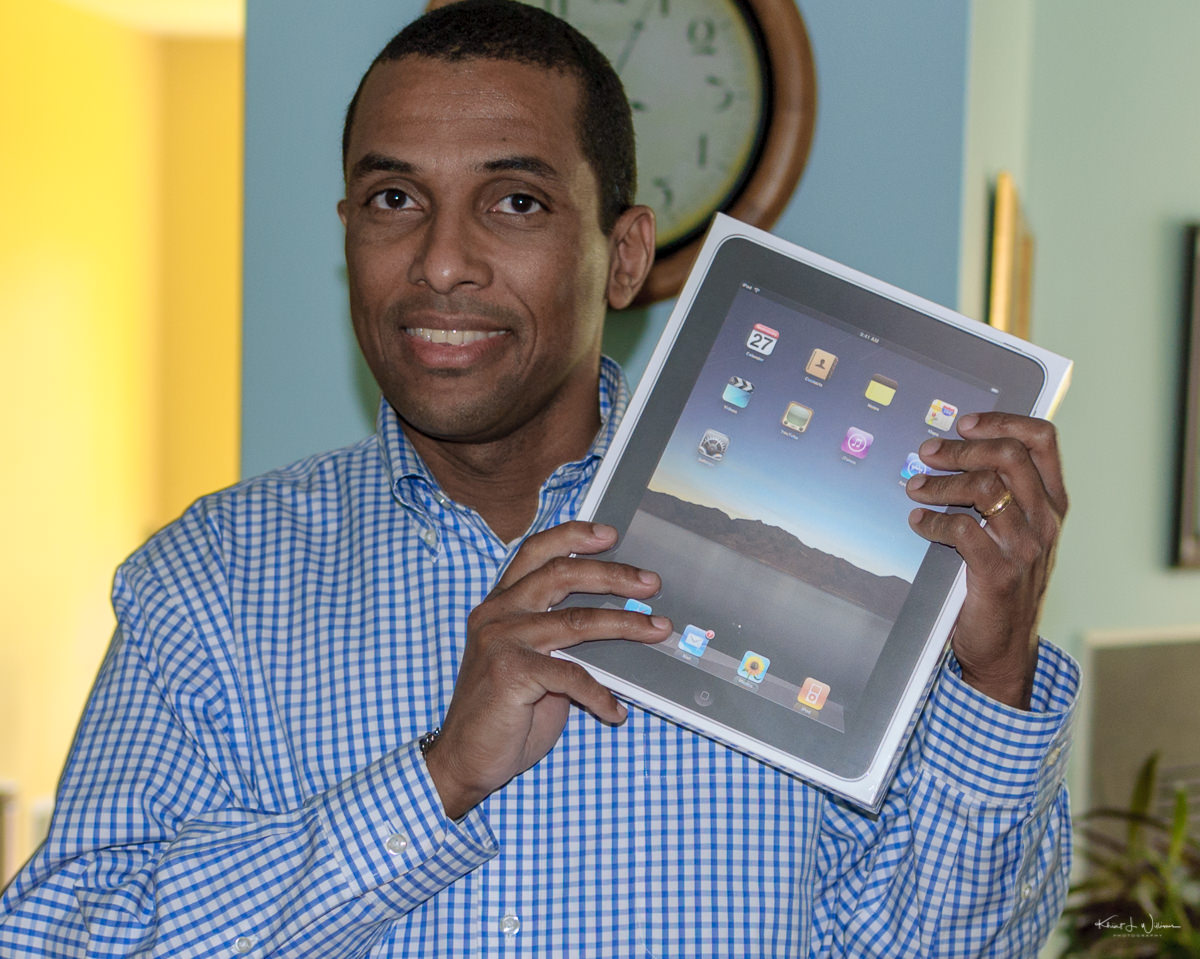 Seth's Blog: The myth of preparation