"In New York City, underground art is a literal phenomenon." Huffington Post. We will explore the NYC Subway, finding astonishing museum-quality artworks in the Subway's labyrinth of corridors while we capture the energy and soul of the people who inhabit the underground street.

In the Old Subway, we'll shoot a Roy Lichtenstein mural, passageways lined with colorful glass mosaics and a profusion of work in unexpected materials, all without leaving the subway!

In the New Subway, We'll shoot Chuck Close's and Vik Muniz' extraordinary contemporary mosaics and the spectacular Oculus at the World Trade Center Transportation Hub. The class meets at Penn Station. Your registration includes one subway entrance fare per class.

This one requires two weekends! I've done field trips in New York City with instructor Alan Kesselhaut and I was exhausted but I learned a lot and got some great images for my catalogue.

RSVP for Meet the Mayor with the Montgomery Business Association 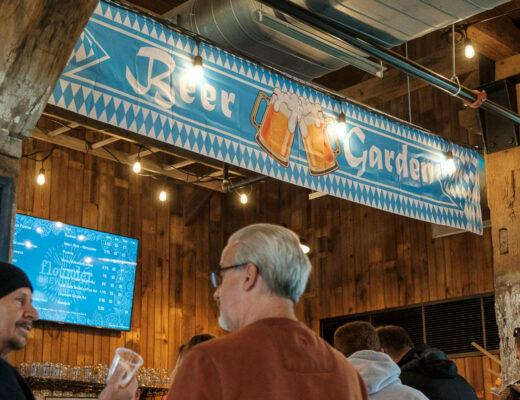