His new book, AI Superpowers: China, Silicon Valley, and the New World Order (Houghton Mifflin Harcourt), is something of a bait and switch. The first half explores the diverging AI capabilities of China and the United States and frames the discussion as a battle for global dominance. Then, he boldly declares that we shouldn’t waste time worrying about who will win and says the “real AI crisis” will come from automation that wipes out whole job sectors, reshaping economies and societies in both nations.

“Lurking beneath this social and economic turmoil will be a psychological struggle,” he writes. “As more and more people see themselves displaced by machines, they will be forced to answer a far deeper question: In an age of intelligent machines, what does it mean to be human?”

In a wide-ranging Q&A with IEEE Spectrum, Lee not only explored this question further, he also gave his answer.

I think this ultimately means too many idle humans feeling worthless (worth + less). Too many humans in general. I'm not a religious person but I think the bible has some instructive words in Proverbs 16:27.

Idle hands are the devil’s workshop; idle lips are his mouthpiece

Or the American Standard Version:

A worthless man devises mischief; and in his lips there is a scorching fire.

I think that means war. Not with humans and machines. But with ourselves. And it will be a brutal war. We won't be worried about how many are killed because their lives will be deemeed inessential. All the useful work wil be done by machines.

Most people don’t think of their job just as a source of income. It brings meaning to their life, it’s their contribution to the world. That’s how we decided to structure our capitalistic society: There’s the idea that even by working routine jobs, they can make money and make better lives for their families. If we pull the rug out from under them and say, you have no job, but here’s some money from the government, I think that would lead to bad outcomes. Some would be happy and retire early. Some will learn a new skill and get a new job, but unfortunately many will learn the wrong job, and get displaced again. A large number of people will be depressed. They will feel that life has no meaning, and this can result in suicide, substance abuse, and so on.

Not for a very long time. 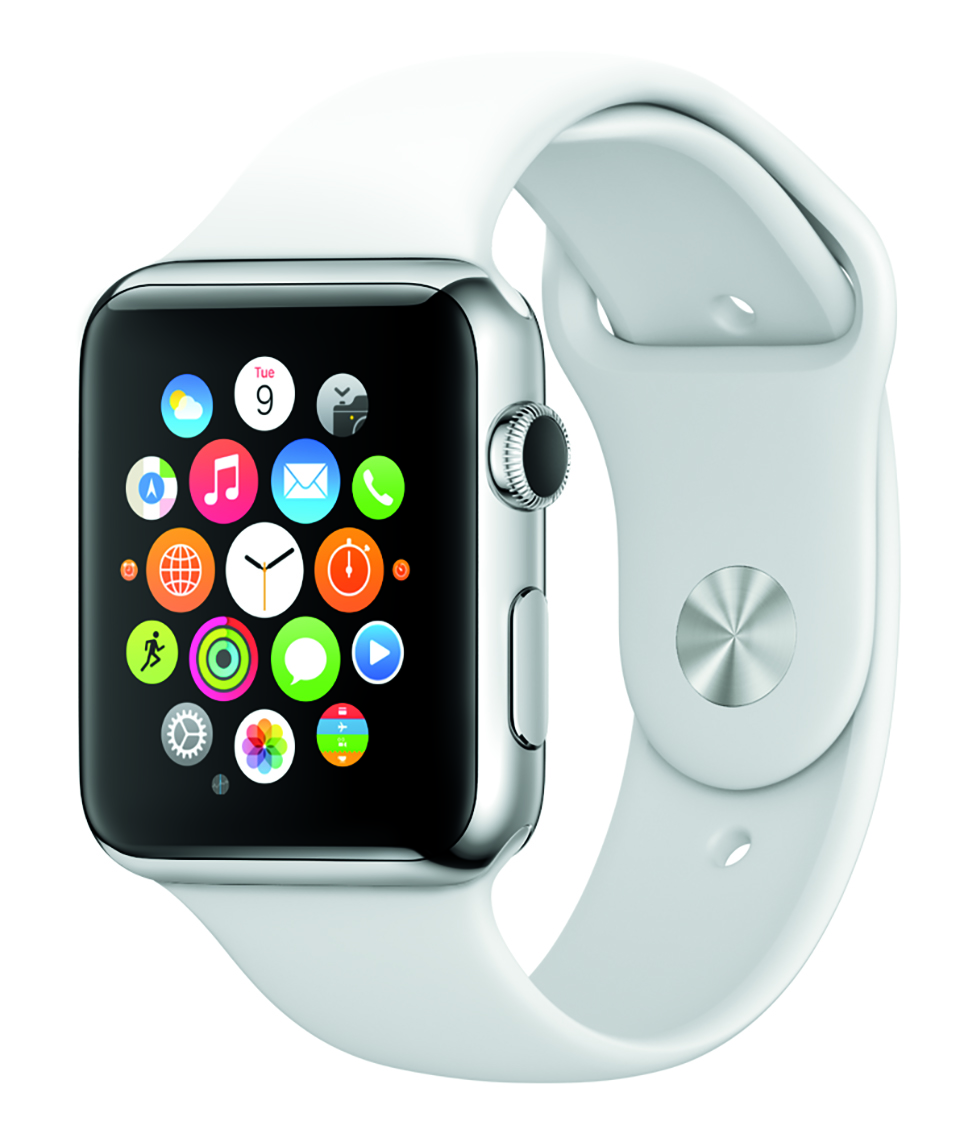 Apple Watch May Have a DexCom Diabetes Glucose App